Get an edge with mobile gaming by investing in one of these wireless controllers. 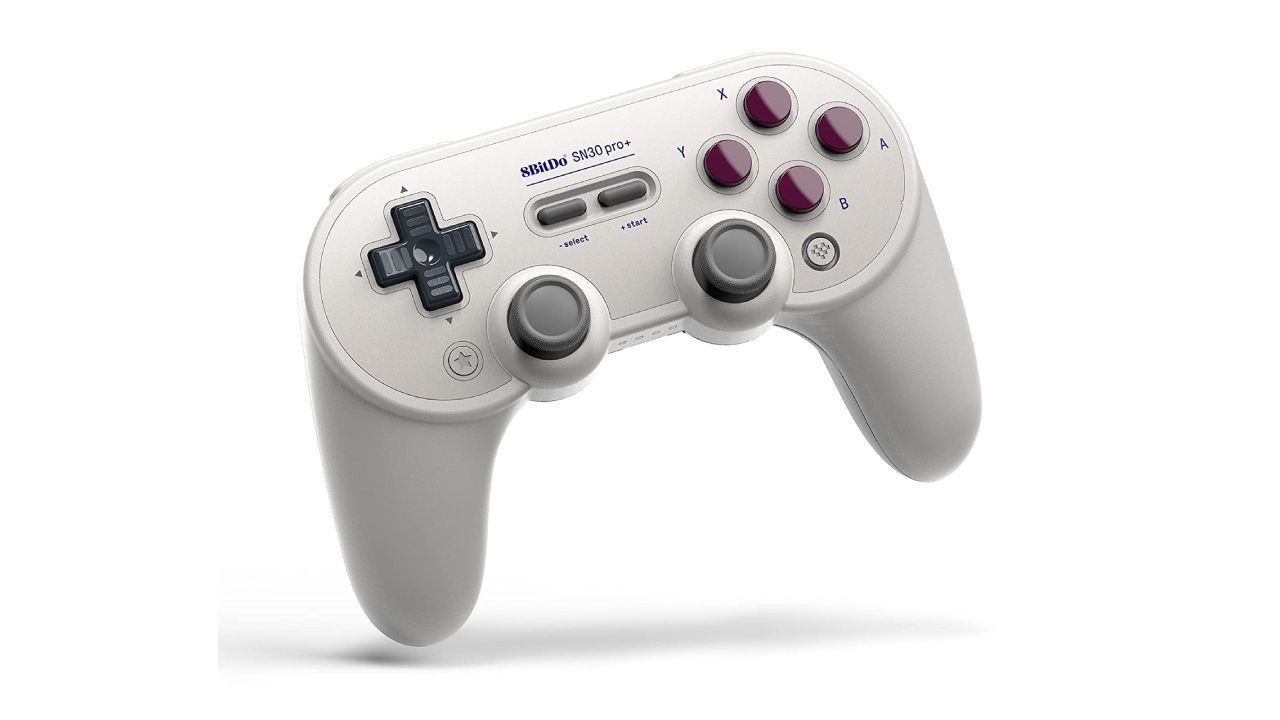 Playing games on mobile has both ups as well as downs. On the one hand, you get to take the ultimate entertainment form with you wherever you go, but on the other hand, mobile screens are small, and with controls juxtaposed, the viewable area is small. That’s why you should invest in a wireless Bluetooth controller that lets you play games with ease and not worry about the controls either. Many controllers are easy to pair with mobile phones. If you use XCloud gaming or PS Now Game streaming on your phone, here are some controllers that can help you enhance your experience. These controllers can even be used in multiplayer games, giving you an edge over the competition.

Despite its retro appearance and feel, it is a wireless gaming controller that easily pairs with Android and iOS phones. It has Nintendo Style buttons, but the layout is quite comfortable and traditional, meaning your hands should sit right at home on the gamepad. The analogue sticks are springy and responsive, while the buttons have enough of a tactile feel to immerse you in games. The L1, R1 buttons are well placed, and the L2, R2 buttons are easy to access, even for those with small hands. The back has a USB-C port for charging and wired connections to desktops. With Bluetooth, however, you can connect it to mobile phones.

Built for users with small hands, this wireless controller is quite compact but has a generic gamepad’s basic keys. The buttons feature the YX, BA layout of Nintendo controllers, but it can easily connect to mobile phones as well as your Nintendo Switch. It has a lag-free connection and operation, making it great for cloud gaming. The shoulder and trigger buttons are comfortable and tactile, giving you responsive feedback when playing games. If the game supports it, the controller can also vibrate to provide you with a more immersive in-world experience.

The latest controller for the Xbox Series X/S is quite similar to the last generation, with the addition of slightly textured grips and an all-new share button. When using it to play games over xCloud, you can use all the features - rumble, social sharing and everything else. It can seamlessly connect via Bluetooth to all kinds of smartphones. Since the design and button layouts are tried and tested, you can expect a comfortable gaming experience on this controller. It is better suited for users with larger hands. It uses external batteries, which ensures long-lasting life without snags in the gamepad.

Sony’s latest gamepad offering aims to bring next-level immersive gaming to all users. On the PS5, the controller has haptic feedback, which gives you a feel of the environment you’re walking in – in the in-game world. The controller also features adaptive triggers which respond to in-game actions such as pulling the trigger of a gun or drawing a bowstring. On mobiles, you can use it as a standard controller - it is comfortable in hand and has all the usual PS faceplate buttons. If you’re used to a PS4 controller, this one will feel slightly larger but offers the same comfort and ease of use. It has fancy LED lights on the side of the touch bar, which gives it a unique look.