The best toasters for your everyday breakfast needs on Amazon India

Make sure you always enjoy the perfect slice of toast by getting these top-notch toasters! 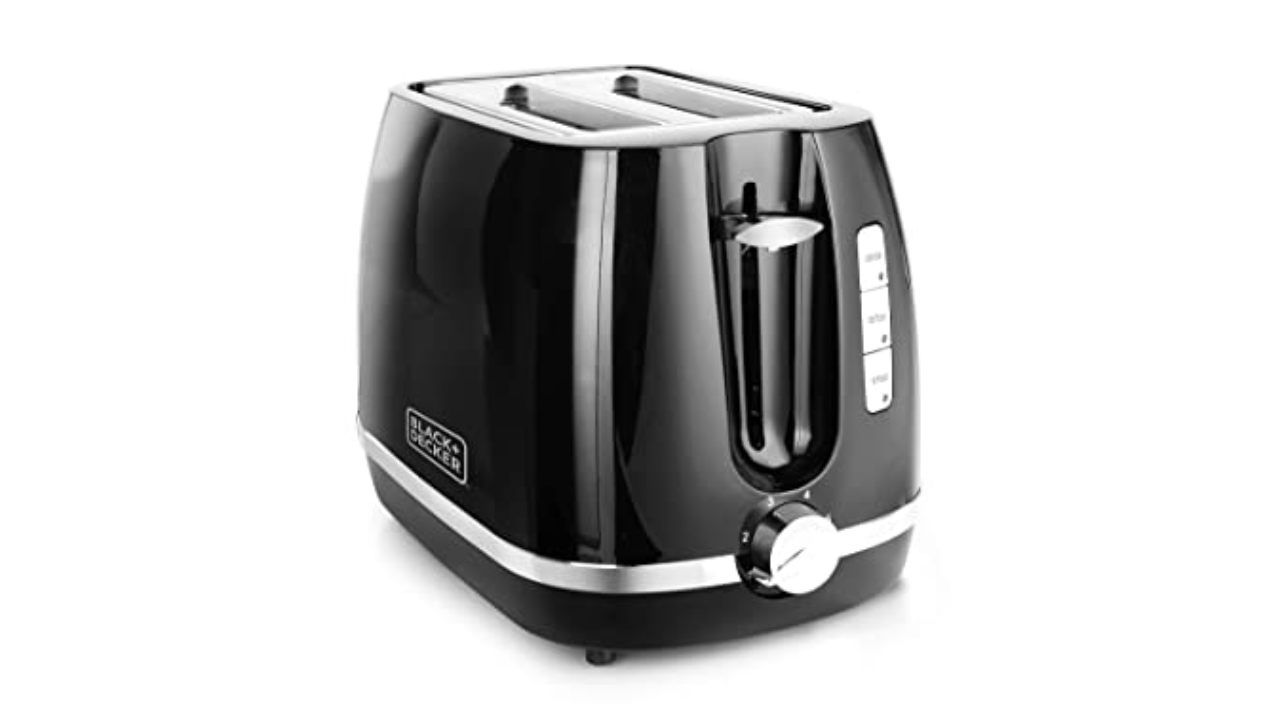 The best toasters for your everyday breakfast needs on Amazon India

Don’t you just hate playing a game of roulette with your toaster each morning, wondering whether it’ll spit out an undercooked slice of bread or a charred one? It’s time to ditch your old toaster for a new one to enjoy greater control over your toast. Now, while buying a toaster may seem like a very simple decision to make, the truth is that modern toasters come with a range of features that make it quite challenging to pick the right device. With that in mind, here are a few good toasters to check out. We’ve curated this list based on the product’s availability on Amazon and its listed features.

This sleek toaster from Phillips can be a great addition to modern, minimalist kitchens. The toaster has eight different toasting settings letting you enjoy your breakfast just the way you like it. One of the plus points of this device is that it also has a bun rack so that you can heat up rolls to enjoy a filling brunch at home. It also has two variable slots that are quite sizable and can accommodate different bread sizes. The toast pops out quite high making it easy to take it out. In case you’re worried about burning your toast due to multitasking, keep in mind that it has an auto shut-off feature that should prevent the toast from burning. Additionally, it can help you defrost or reheat the bread too.

The Morphy Richards AT-201 toaster is quite easy to use as it comes with seven different toasting settings that you can toggle between to get the perfectly toasted piece of bread. Don’t worry about entering the wrong settings because this toaster also has a cancel button that lets you start from scratch. It has an automatic pop-up feature that works as a great visual indicator that the toast is done. It even has a high-lift feature that lets you take out any tiny, broken pieces of bread. The toaster uses 650W of power, and also requires a power input of 220 - 240V. Also, the toaster has anti-slip feet to ensure the device stays stable.

The Black + Decker BXTO0202IN toaster is a good-looking one that’s ideal for consumers who want all items in their home to reflect their personality. Apart from offering seven different levels of toasting, this toaster also lets you reheat previously toasted bread without adding to the overall browning. It also defrosts frozen bread so that you don’t have to worry about an uneven cook. You can also use this toaster to warm up buns and enjoy a breakfast fit for a king. The Black + Decker BXTO0202IN lets you multitask while toasting bread as it has an automatic cut-off feature that shuts the power off once the bread is toasted to perfection. You can also cancel the toasting any time you like in case you hit the wrong settings.

The Borosil BTO750WPW11 is a pop-up toaster that also has a removable crumb tray so that you can clean the device easily. It lets you choose between six different settings to control the browning of the bread. One of the features of this device that makes it fairly kid-friendly is the cool-touch plastic body that ensures that the exterior is not warm to the touch. It lets you defrost cold bread before cooking it, and also lets you cancel the toasting at any time. It has anti-skid feet to ensure added safety and convenience. This device operates between 220-240 volts and uses 750W.

Russell Hobbs’s 18780 two-slice pop-up toaster offers you the choice of 7 graded levels of browning for your bread. The slots are wide enough to accommodate slices of variable thickness and the slices are automatically centred so that they get toasted evenly. There are separate buttons for reheating cold toast, defrosting frozen bread and stopping a toasting operation in the middle. Two big plusses which were lamentably absent in older toasters are a removable crumb tray, and a higher rising ability of the handle and carriage, so that you can pick up your toast without accidently getting your fingers burnt. Built of premium stainless steel and with a cool touch body, this is one kitchen appliance that you simply must have.

Bosch’s TAT3A011 product is also a two-slice, pop-up toaster with variable browning levels which are reached by turning a dial. The dial features 7 distinct positions: 6 graded levels for toasting your bread, along with one position for reheating toast that has got cold. It has the Automatic Bread Centring feature to toast bread evenly. It also has a high lift for the carriage to help remove the toast easily. Automatic shut-off ensures that the toaster switches off as soon as the bread starts getting stuck to the inside of the carriage. Of special interest is the fact that this toaster has an integrated warming rack, folded away into the top of the carriage, for warming buns, patties and other similar savouries which can’t fit into the carriage. Lastly, as the name indicates, this appliance has an über-German design – compact, sleek, trim and efficient.