Powercut is one of the most irritating hurdles that one faces while working, gaming or even making a college project. That’s why we recommend a UPS with every PC and even consoles to stay safe from losing your unsaved work and progress. 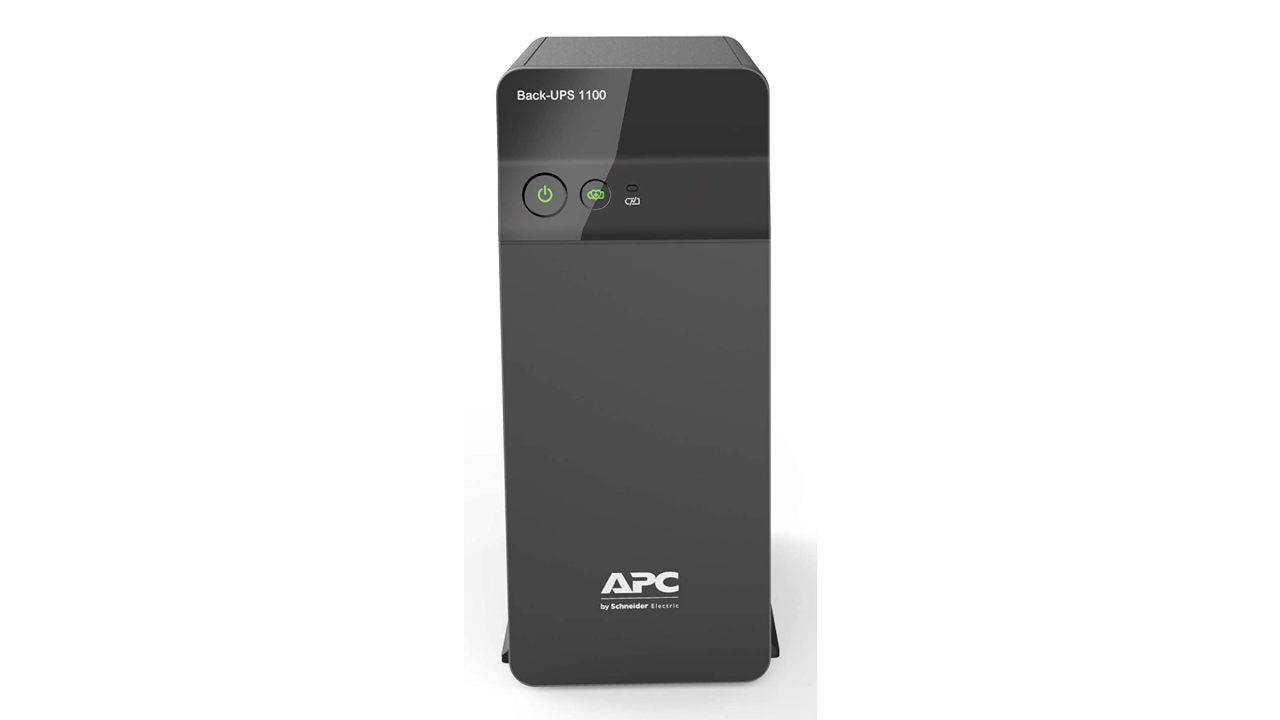 Be it working from home, or casually gaming on your PC, a UPS is must to protect against power cuts and fluctuations in supply. A UPS is basically a power backup relying on a dedicated battery that saves you from losing your work by providing continuous power supply. A UPS also works as a surge protector, which means it protects your devices from unexpected voltage fluctuations. We have compiled a list of dependable UPS units on Amazon that are reliable and can do the job.

The VGUARD UPS SESTO 600 measures 279x101x142, making it a compact option to complement your PC setup without taking up much space. It offers a backup time of 10-15 minutes when fully charged, as per the company claims. You can use a load of up to 600va/300w, which can include one computer with a 43cm TFT monitor and one printer. It has a 12V battery and weighs 4.2kg.

This UPS from APC assures guaranteed protection against power fluctuations for devices that need continuous power supply like your WiFi router. It protects networking devices, computers, gaming consoles and other similar electronic items. It does not just keep your PC running during a power cut but also protects it from damaging surges and spikes. It has a sleek design that won’t look odd sitting in your room, and it has 3 battery-powered sockets that are recommended for 1 PC and a connected device, to get a claimed runtime of 21 minutes. Additionally, it offers 3 LEDs – On/Off /Alert, charging, battery saver which lets you understand the UPS status.

The BX1100C-IN from APC has all the features of the BX600C-IN but comes with some more power. It is best suitable for a home office or work from home setting where you can’t risk your work because of a power cut or a fluctuation. It has a 1100VA / 660-watt load capacity which can run a single PC for 50 minutes as per the company. The makers recommend it for 2-3 PC loads along with 1-2 connected devices and can also power routers, networking & storage devices and gaming consoles. It is powered by two 7.2Ah batteries.

The Artis PS-600VA promises up to 15 minutes of power backup depending on the configuration of the PC. Any demanding desktop setup will shorten the backup time. It has a microcontroller and AVR that protects connected devices from voltage fluctuations and power cut. It has a heavy Duty 7AH battery, 3 Output Sockets, and connects up to 3 devices. The company claims a max backup with PC+Monitor+Router is 15-20 minutes. It measures 14cm x 10cm x 27 cm making it a compact option for those who don’t have room for a bigger UPS.