Read and scrutinise fingerprints with clarity by using these portable biometric fingerprint scanners. 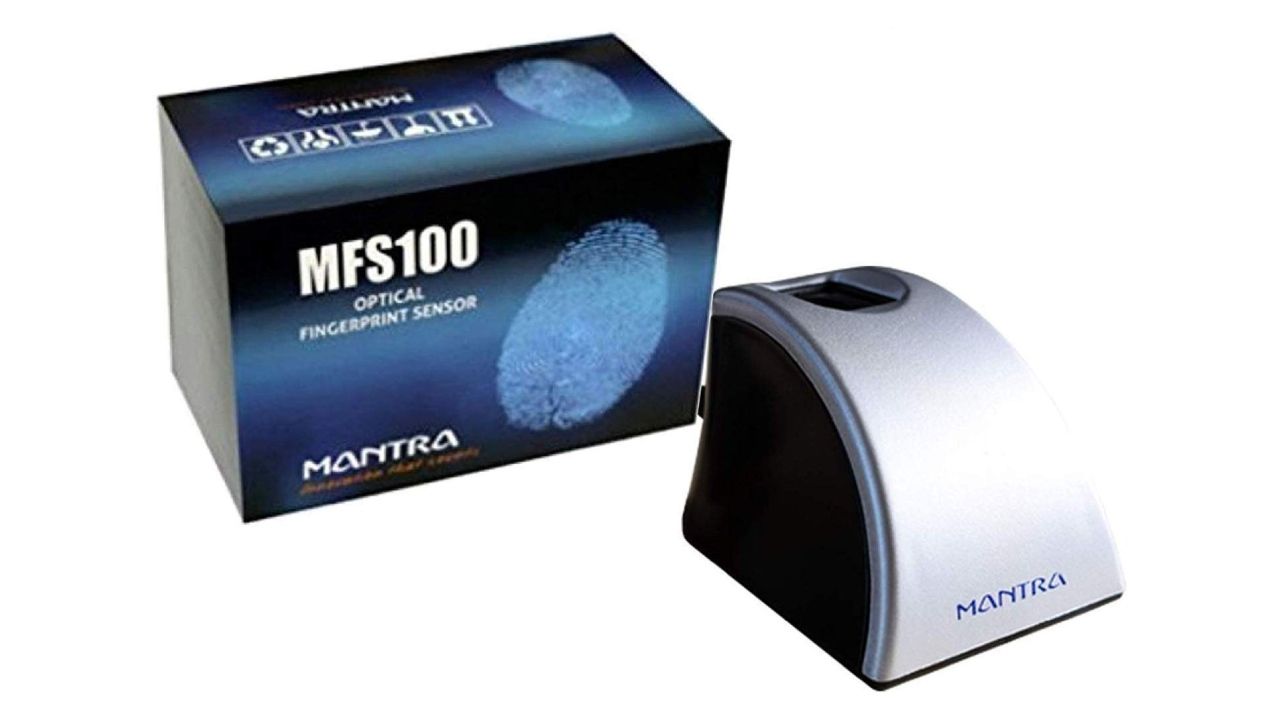 The Mantra MFS100 Fingerprint Scanner features a resolution of 500dpi, which is coupled with a platen area of 16x18mm, to give crisp and clear fingerprint scans. It has a scratch-resistant optical sensor that ensures the sensor’s surface does not wear out over a period of use. It comes equipped with a USB 2.0 high-speed interface and has the lowest False Rejection Rate. Moreover, it also has the lowest False Acceptance Rate (when unauthorised persons are incorrectly accepted).

The Mantra MFS100 Biometric Fingerprint Scanner has the lowest False Rejection Rate (when an authorised person is not accepted by the system) and False Acceptance Rate (when an unauthorised person is accepted by the system). The scanner has a decent resolution of 500dpi that enables it to produce sharp scans. Moreover, it has a scratch-resistant optical sensor surface, ensuring the biometric fingerprint scanner stands the test of time. It has a platen area of 16x18mm along with a USB 2.0 high-speed interface.

The Startek FM220U Fingerprint Scanner does not only capture and verify fingerprints at high speed, but it does so in a high resolution of 500dpi. The Startek FM220U Fingerprint Scanner can scan smeared, scarred, stained and smudged fingers, making it perfect for those who need to ensure they capture accurate fingerprints. Apart from these features, it also supports NFIQ calculation, RAW and WSQ format, and tablet or smartphone connectivity via a USB type C port.