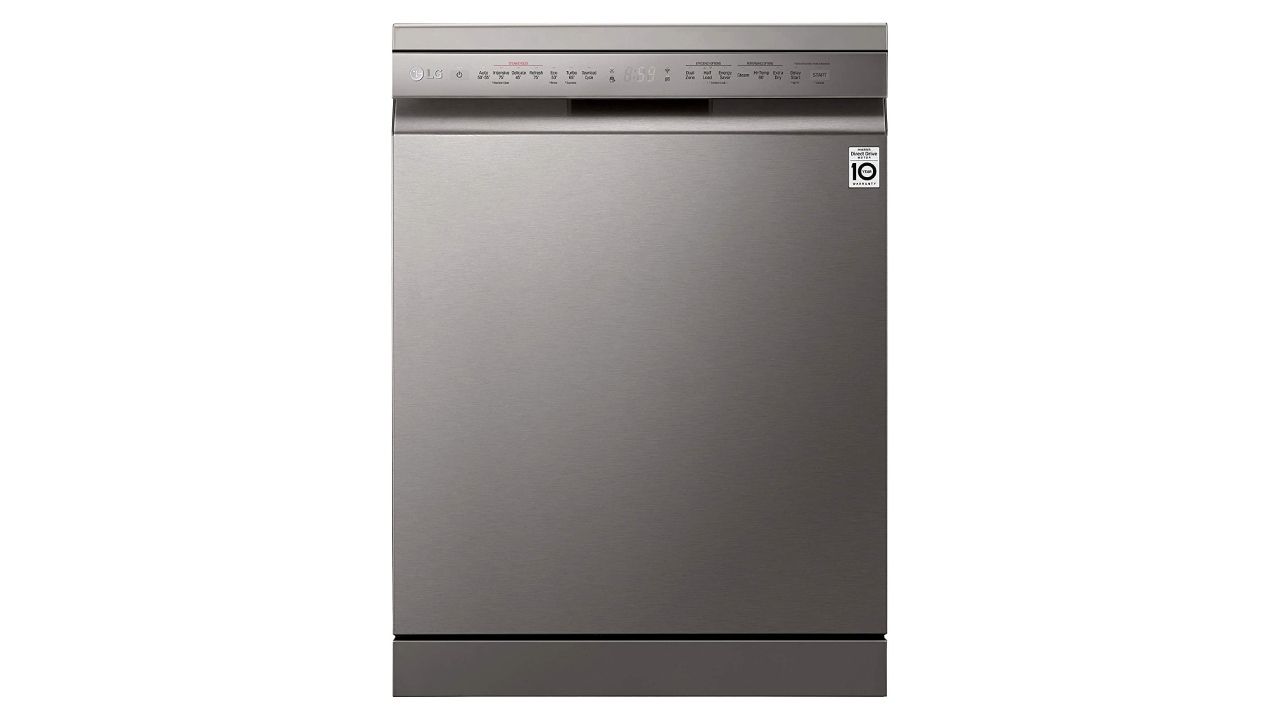 If you are an avid bicycle rider, then having a tail light is a must to make your ride in the dark safer. Some laser tail lights can work as brake lights and turn indicators while others come with more features such as laser path lights as well for extra safety. When you buy such lights, you should keep two things in mind – the light output of the LED lights and battery life. The battery life should be good enough for the tail light to last a whole night at the very least on a single full charge. Here are four such laser LED lights that work perfectly for bicycles.

Here is a bright red LED laser light from Bonzeal that can be used as a tail light for your bicycle. Since it uses very small LED lights, it consumes relatively lesser energy. It runs on two AAA rechargeable batteries, which should give it enough life to work anywhere between 9-36 hours depending on the mode you use, according to the company. It comes with three flashing modes so that you can adjust the intensity of the light output the way you want. The most interesting feature of this tail light is that it forms a line on either side of your bicycle to give an impression of a red lane. This is extremely useful for added safety during night rides as other riders will be aware of the distance to be maintained. It comes with two buttons to let you use the LED or laser individually or both simultaneously, according to the need of the hour.

The Futaba LED Laser tail light comes with 64 individual LEDs on a square panel, and you can use it as a brake light as well as a turn indicator for your bicycle. It comes with a rechargeable 650mAh battery that should give you 10 hours of battery life, as per the company. The waterproof and shockproof nature of the light makes it suitable for challenging terrains. It gives you wireless remote control options and you just have to press the buttons on your handlebar to operate the tail light. Also, it is easy to install where you just have to use a bracket and a couple of screws to get it running.

The FASTPED Bicycle tail light comes with five LED and two laser lights that are angled to form a virtual lane on the sides of the cycle. The path lights help fellow riders identify your position on the road with ease during night. It runs on a couple of rechargeable AAA batteries, which should give you good-enough battery life. Even though it has five small LED lights, the distance covered by them is good. With so many features at this price point, this light can offer great value to those looking for budget-friendly cycle lights.

This particular tail light has seven different lighting modes for different purposes. It comes with a big 900mAh in-built battery that should give you close to 150 hours of battery life (as per company claims) thanks to its efficient design using three COBs. The three Chips on Boards and one IC controlled LED with 100 lumens should produce the optimal light for every night ride. The built-in convex lens helps in giving enhanced light output. It comes with USB charging capabilities, allowing you to charge it even with your smartphone's cable.