Not sure which of the four standard set-top-box-plus-dish sets to get for your home or office? Compare them here before you go to Amazon to make your purchase. 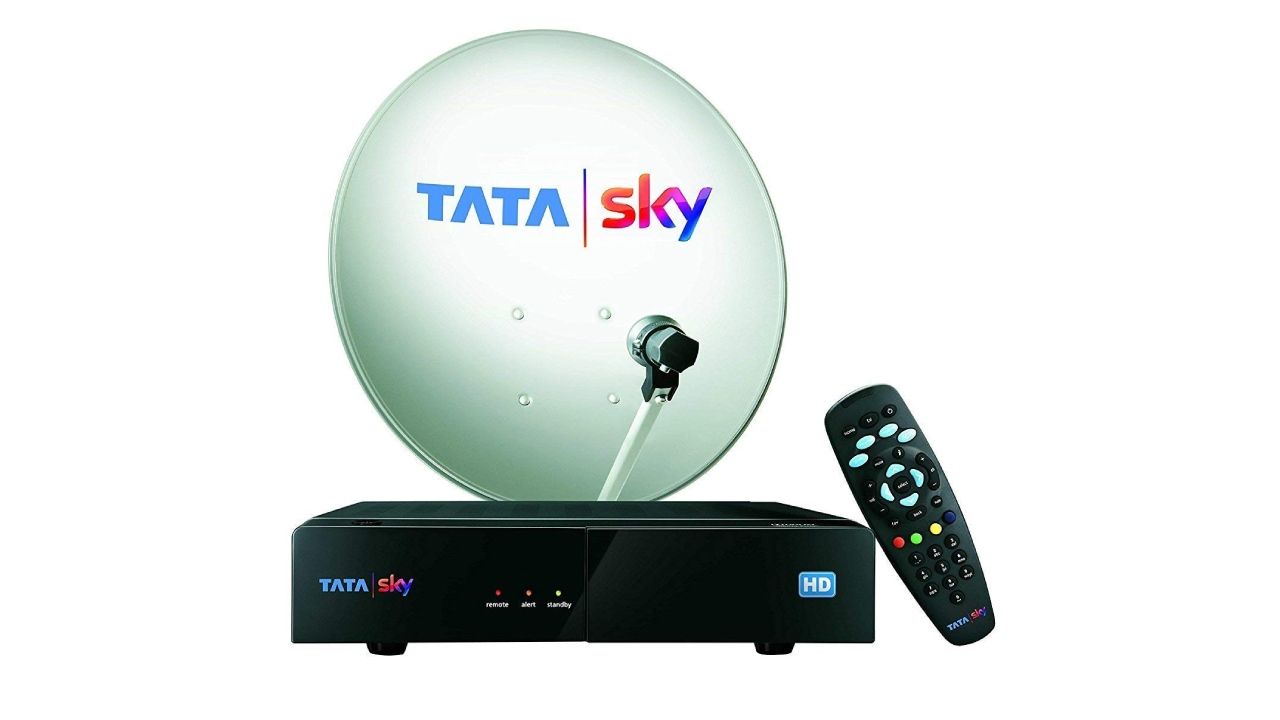 The sheer explosion in the growth and proliferation of television viewing is the direct consequence of the embracing of digital television technology in the early 2000s. This was motivated by the fact that the compressed digital signals used required less bandwidth than the corresponding analogue ones. The set-top box (STB) itself is the appliance that interfaces between the satellite dish and your television, and hence is an integral part of the television ecosystem. But the entire ensemble of the satellite dish, the receiver called the LNB / LNBF, the connecting cable, and the STB and its remote are collectively referred to as a 'set-top box' here. The following four 'set-top boxes' are the most popular ones available in India. The phasing out of analogue television, alongside the fact that satellite TV has more penetration than cable TV, means that one of these four sets is in virtually every TV-viewing home in India. The companies producing and selling these sets offer different schemes and add-on packages, so check each one out thoroughly before you make your choice.

Tata Sky's DTH-0001 gives you 1080i resolution HD images in the 16: 9 aspect ratio. The audio is courtesy Dolby Digital sound, making the audio-visual experience most stimulating. Their TruChoice packages allow you to choose which channels you want in your pack from among those available, which number around 600, both SD (Standard Definition) and HD. They abide by a one-year Annual Service Commitment, offer multiple recharge options and even help you relocate your home.

One of India’s leading brands, Airtel Digital TV’s set-top box allows you to choose from 400 channels, including HD and SD channels. Capable of 1080p playback with a 16:9 aspect ratio, this is pretty standard for an HD set-top box. Airtel boasts of being the first HD DTH set-top box in India to provide Dolby Digital Plus surround sound. What’s really nice is that the remote that comes bundled is a universal remote, so you need not have two remotes lying around, and can operate both the TV and the box with this single remote. Finally, this turns into a recording box rather easily. Just plug a pen drive into the USB port, and you can now start scheduling recordings.

India’s first satellite broadcast DTH network, Dish TV claims to offer five times better surround sound and picture clarity with 1080p resolution. Its remote operates within a range of 10 metres. Standard installation is free, but separate installation charges apply for non-standard accessories, like connectors and boosters. They offer a Lifetime Warranty on the STB, which lapses if it remains deactivated for 30 days continuously. There is also a 6-month warranty on the LNBF and remote, and a 3-month warranty on the adapter. Finally, they offer a one-month free subscription of the Super Family Hindi HD pack on the purchase of their set.

Videocon d2h invites you to enjoy the high definition experience in multilingual channels with their superior image quality in 1080i resolution and aspect ratio 16: 9. Some models under this brand issue the standard IR (Infra-Red) remote, which you have to point at the STB, and some issue an RF (Radio Frequency) remote, which need not be pointed directly at the STB. Finally, they offer a one month Gold HD pack for free on purchase of their set.