While toasters are a great choice to make breakfast prep easier, choosing one with 4-slice capacity can speed it up. 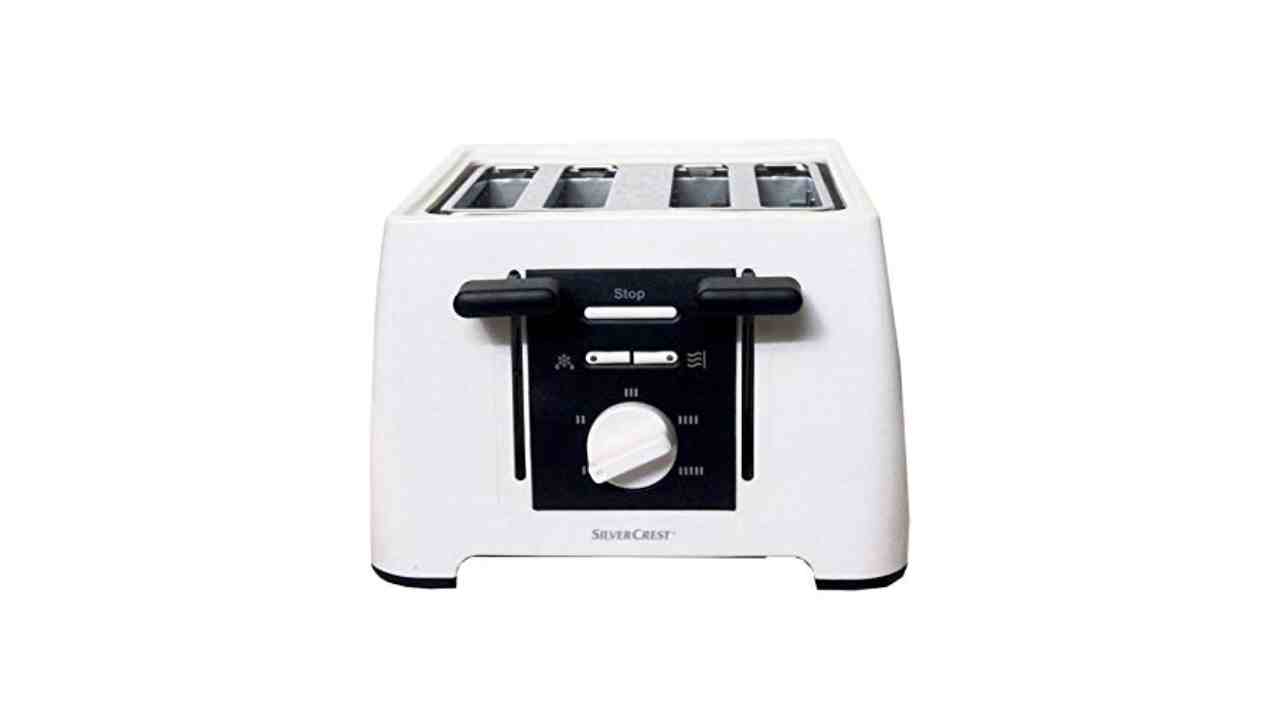 Having the perfectly toasted slice of bread as a part of your breakfast can be the perfect start to your day. While a standard toaster can deliver that, it can take a while to get enough slices toasted for the entire household. This is where four-slice toasters come in handy. Offering double the capacity of a standard two-slice toaster, they also come with multiple features and benefits that can improve the overall bread toasting experience. We’ve shortlisted some models available on Amazon based on their specifications and features to make the choice easier for you.

The Russell Hobbs 18790 Futura 4 Slice toaster is designed with simplicity and ease of use in mind. It features a brushed and polished stainless steel finish that will add to the aesthetics of any contemporary kitchen. The model also comes with useful features like variable browning control. This allows you to achieve the exact degree of browning that you seek. Additionally, there’s also a frozen bread setting that promises perfectly toasted results even with bread straight from the fridge. You also get a removable crumb tray that makes it super easy to keep your kitchen surfaces clean after usage.

While the Black + Decker toaster offers the ability to toast four slices at once, it has dedicated controls for each pair of slots. This allows you to use only two at a time as well. Additionally, you could also use each pair for different purposes. For instance, while one side could be toasting, as usual, the other one could be defrosting frozen bread. You get six degrees of browning control, customisable for each side as well – so that each member of your house gets exactly their favourite kind of toast. Additionally, the slots are built to be wide enough to accommodate thicker slices of bread as well.

The American Micronic Toaster comes with scope for high performance with 1600 watts of power. Additionally, to keep you safe from shocks and burns, it comes with a heat resistant body design, which also incorporates a stainless material. This makes it easy to keep it clean too. It also comes with an Automatic Safety Shut Off feature which keeps the appliance and you safe from any mishaps. The seven degrees of browning control allows you to make your toast just right, ranging from lightly toasted to well-browned results. The reheat and defrost modes are also useful in every kitchen.

The Silver Crest 1500W 4 Slice toaster comes with a sleek design that features separate controls for each pair of slots. Additionally, it also features rubberised feet to keep the toaster from moving accidentally. Offering a maximum power of 1500W, the toaster allows you to control the heating at up to five different levels. While it does feature standard controls, it incorporates separate toasting levers so that you can also toast only two slices at a time if that’s what you need. You also get reheating and defrosting functionality. If you’re looking for an option that gets all the basics right on a budget, this is the one to go for.