Flight Sticks for the Xbox One on Amazon India 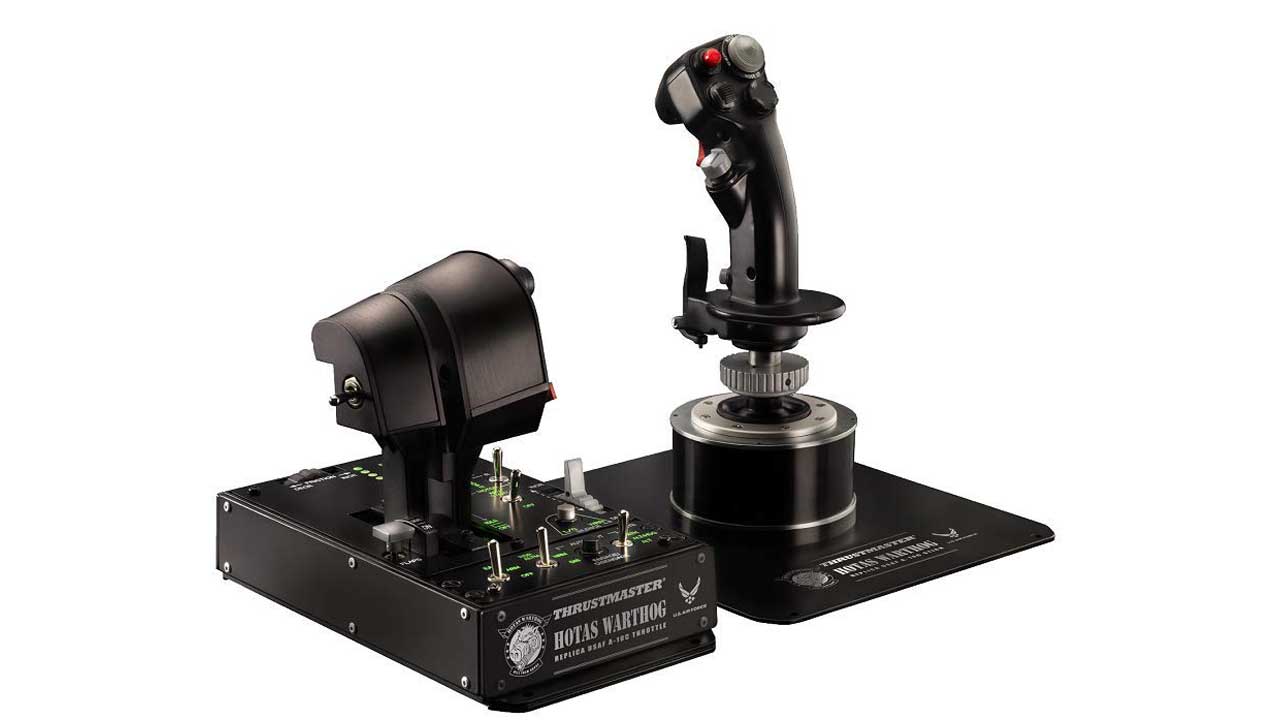 Flight Sticks for the Xbox One on Amazon India

Flight simulators are a niche, but a popular genre of games. And while the controller is a pretty decent way to enjoy these games, purists know that there is nothing that comes close to the immersiveness offered by a flight stick. Here’s a look at some flight sticks for the Xbox One console that are available in Amazon. Do note that these products are selected based on specifications and features on offer. Further, prospective buyers should also keep in mind that some of these controllers would need a little bit of tinkering in order to get them to work on their console.

The Thrustmaster T-Flight Hotas One flight stick is an office stick for the Xbox One and as such, users will find the Xbox buttons on it. This not only makes it easier for gamers to use the controller but it also means that setting up the controller with the Xbox One should not be too difficult. It also comes with detachable design, so the throttle stick and the flight stick can be separated, or kept together depending on the user’s preferences. The controller offers 14 action buttons, a trigger and a multidirectional hat switch.

This flight stick is ideal for those looking for a premium and authentic flight experience. The Thrustmaster Hotas Warthog is modelled after the actual flight controls of an A-10C Thunderbolt II aircraft, giving it a very authentic feel. It is also said to offer realistic pressure on the buttons and trigger for an even more immersive experience. Other features include a five-coil spring system which is said to offer a firm, linear and smooth experience with no dead zones.

The Logitech Saitek G Pro Flight X56 Rhino HOTAS flight stick offers a lot of controls and features to users, making it a good choice for those who play a variety of different flight simulators. Besides a setup similar to most other HOTAS flight sticks (separate sticks for throttle and control), it also comes with a mini analogue stick that can be used for additional controls and can also be used to control the fire from a gimballed weapon. The flight stick also offers RGB lighting for a dash of flair.

As the name would suggest HORI Ace Combat 7 Hotas Flight Stick for Xbox One is a HOTAS controller with separate sticks for throttle and control. As this is an officially licensed controller for the Xbox One, it offers plug-and-play functionality as well as Xbox buttons. Players can also adjust the sensitivity of the throttle stick to ensure that it’s just right. One notable feature of the controller is the fact that it comes with a headphone jack, so you can plug in your headphone at music without relying on your TV speakers for sound.