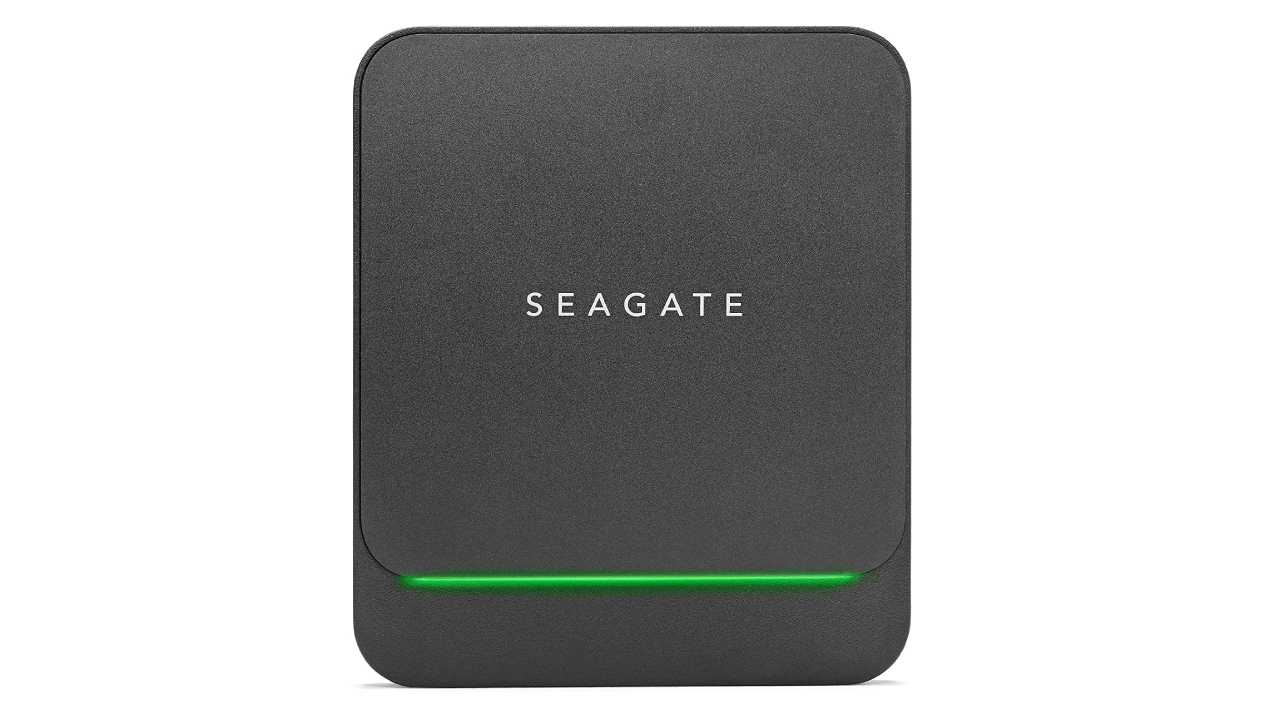 Solid-state drives are in high demand from consumers. The costs of SSDs have been consistently falling. Their potential to boost the performance of even legacy systems have led consumers to upgrade from traditional disk-based hard drives to these advanced NAND memory storage devices. Aside from the higher data writing and retrieval speeds, SSDs have an enormous power consumption advantage over their spinning disk counterparts. We have curated a list that can help you choose the right SSD for your PC or laptop.

The Samsung T5 is a high performance, portable SSD of external nature. Samsung claims that the SSD can achieve a theoretical performance of up to 540MB/s, which is around 4.9x faster than a traditional HDD. The SSD is shock-resistant hence you are assured that an accidental drop from a height of up to 2 meters won't render the drive non-operational. The optional AES 256 bit hardware encryption and password protection ensure that your data is protected. The SSD deploys a USB 3.1 C-type plug for connectivity which is backwards compatible with USB 2.0 interfaces as well.

If rugged drives are what you are after, this SanDisk SSD should be on your shortlist. The drive comes with an IP-55 rating that promises enhanced dust & water resistance. SanDisk also claims that the core of the drive is shock resistant and can withstand drops from up to 2 meters. The theoretical speeds for this drive are mentioned as 550MB/s, resulting in high data-transfer speeds and works perfectly well with Windows or macOS. The SanDisk SSD is external and comes with a USB 3.1 Type-C connector to ensure seamless connectivity.

The Seagate Barracuda Fast SSD is probably one of the most visually appealing drives out there. With a claimed speed of up to 540MB/s, the SSD rubs shoulders with several high performing drives in the segment. The minimalist design is favoured by many, and the green LED accent helps the drive in its visual appeal. Seagate has included a backup plus software with the drive that can help users in seamlessly backing up their data on to a PC or macOS. The SSD comes with a USB 3.1 Type-C connector as the primary connectivity option.

ADATA prides itself in making external storage drives that are rugged and feature various ingress protection design choices. It’s no wonder that the ADATA SD700 is rated for IP68 making it a good choice for folks who are always on the move and have to often visit places with extreme conditions. The ruggedised exterior is also MIL-STD-810G certified, so the AD700 has been tested and proved to handle the mechanical shock. Moreover, the 3D NAND technology also ensures high transfer speeds making the SD700 the jack of all trades.