Electric cookers with delay timers can start cooking after a set time, so you get fresh food when needed. Here are some of the best options to pick. 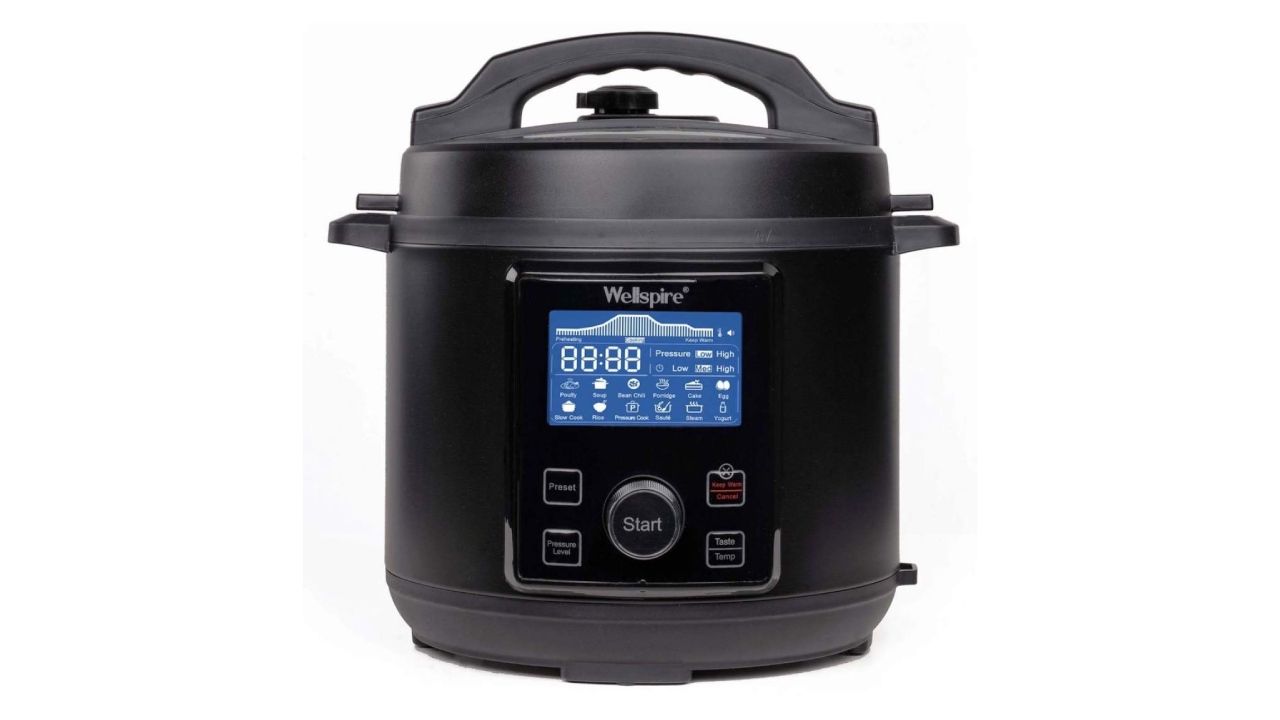 These days, kitchens are becoming increasingly smarter with the help of appliances and gadgets that make things easier for you. The newest fad in the kitchen appliance market is electric cookers. Electric cookers do the same job as a traditional pressure cooker but are more efficient and easier to manage. They are quite helpful in cooking staple Indian food items such as dals, curries, rice and more. Some of these come with pre-set menus for cooking elaborate dishes without much effort on your part. They also come with delay timers, using which the machine will automatically start cooking at the scheduled time so that you get a freshly prepared meal when it’s time for you to eat. Here are some of the best electric cookers with a delay timer that can schedule cooking.

Here’s a 6-litre electric cooker from Wellspire which can prepare a large quantity of food and is suitable for large families. The electric cooker comes with a host of features not limited to just timers and pre-set menus but also a range of accessories and a digital display that showcases key information and operation modes. The delay cook option is just one of the many available modes. These modes include dedicated pre-set menus for making classic Indian dishes such as dals, biryanis, pulaos, rajma, chole, curries, vegetable gravies, meats and more. It has a progress indicator, which lets you know the state of your food items when required. There are also modes for slow cooking and pressure cooking.

This is a medium-sized electric cooker built for the average Indian kitchen. It can fulfil a host of tasks as it features 12-in-1 operations and a host of modes to make diverse cuisines. These features include dedicated modes for meats, gravies, curries, rice-based dishes, steamed dishes, desserts, soups, and more. Adding to the list of features is the manual mode, which lets you further fine-tune each aspect of the cooker to get the exact results that you want. You can control the temperature of the cooker. It also features a timer and delay mode.

This electric cooker is more of a smart cooking pot than anything else. It comes with an array of features and modes to aid you in the kitchen in several ways. You can pick from pre-set menus, which make things very easy and effective in the kitchen. Using pre-set modes, you simply need to add in all the ingredients in the correct proportions, set a timer, and you’re good to go. If you happen to spend a lot of time outside the house, and can’t focus on making meals, then the cooker’s delay timer will come in handy. With this mode, you only need to put in all the ingredients, and the cooker will turn on and start cooking according to the timer set. This ensures that you come home to warm meals.

Want an electric pressure cooker that has a comprehensive menu? This one is the right choice for you as it packs a list of 15 items that you can easily make. These include everyday favourites like dals, rajma, chole and many rice-based dishes, along with some regional ones such as idli, sambar and more. You can also make cakes and yoghurt in the electric cooker, making it a highly versatile machine for the kitchen. Since it has a delay timer, you can expect it to deliver hot food when you get back home after a long day. No longer do you have to tire yourself as the cooker is highly capable of managing things independently.