Casting device for your TV on Amazon India 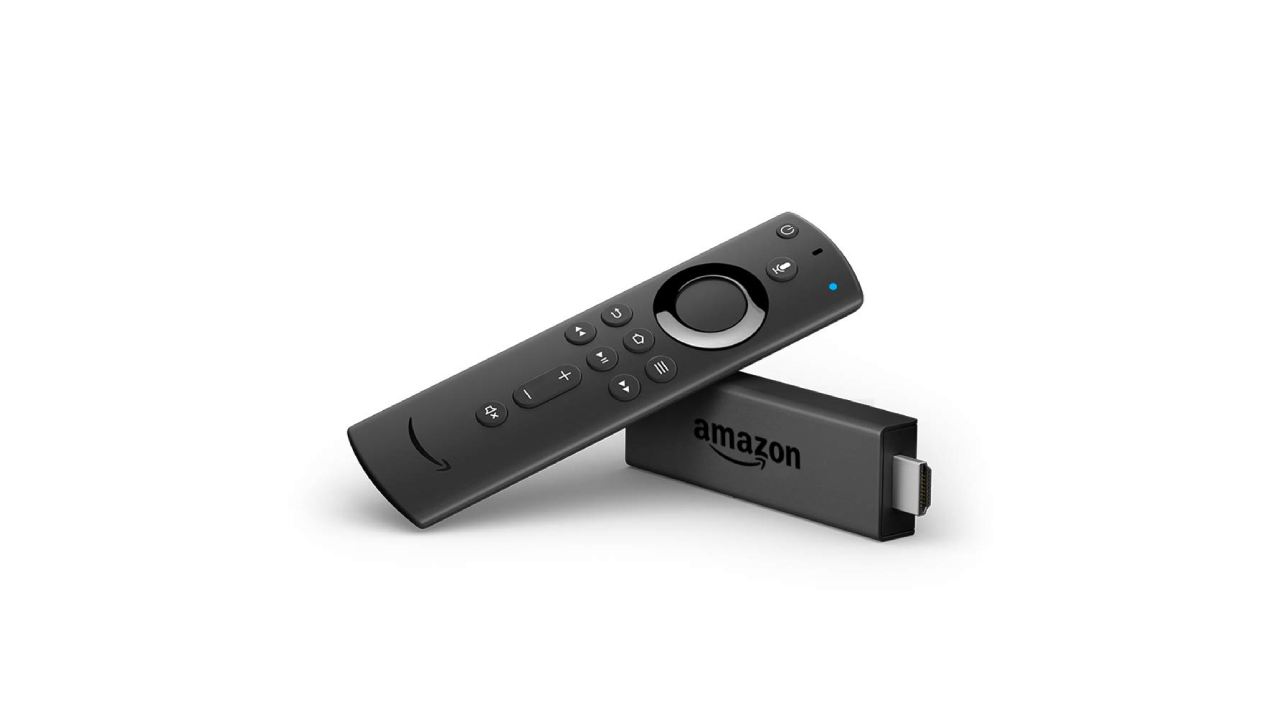 Casting device for your TV on Amazon India

TVs have always been our primary source of entertainment when it comes to visuals. Although laptops and mobile phones have also made their way as entertainment devices, TVs are still what most of us prefer to watch our favourite show on. Benefits of TV over smaller screens are unmatchable. But there’s an issue that a lot of users face – some TVs don’t have an in-built casting feature. Just to solve this problem, we’ve compiled a list of casting devices on Amazon that can mirror your screen on the TV. While some devices can only cast the screen, there are others that can literally turn a dumb TV into a smart TV given it has an HDMI port.

The Fire TV Stick is one of the most popular streaming devices around the globe and for all the right reasons. In this list, it is the only casting device that comes with streaming capabilities. You just need to plug it to your TV via HDMI and sign in your Amazon account to get going with a full-fledged smart TV interface that encourages you to browse through content. It is a must-have if you want services like Prime Video, Hotstar, Netflix, Zee5, Sony LIV, Apple TV on your old TV. It comes with a dedicated voice-enabled remote control that makes it even more convenient.

If you do not need a streaming device but a basic casting device, the Zeb-CAST 101 is a no-nonsense option. It is small in size and easily fits even in small gaps. It allows you to mirror your phone, tablet and laptop screen and supports Miracast, Airplay & DLNA. It uses Bluetooth to share your screen on a bigger screen. It supports up to 1080op resolution to ensure high-quality output even when you’re using big TVs. Note that it is not compatible with Apps that have protocol protection.

Anycast display mirroring device offers a 1080p resolution to cast the content. It is primarily made to cast videos and games from a mobile, tab or laptop to a bigger screen without switching mirroring modes. The best thing about the receiver is that the company constantly updates the firmware with newly introduced devices. Also, it supports popular standards like Miracast, DLNA and Airplay, that makes it compatible with your HDTV/Projector/Monitor. Note that you can cast anything but DRM protected apps like Netflix and Prime Video.