Blu-rays with Dolby Atmos sound to test your home theatre 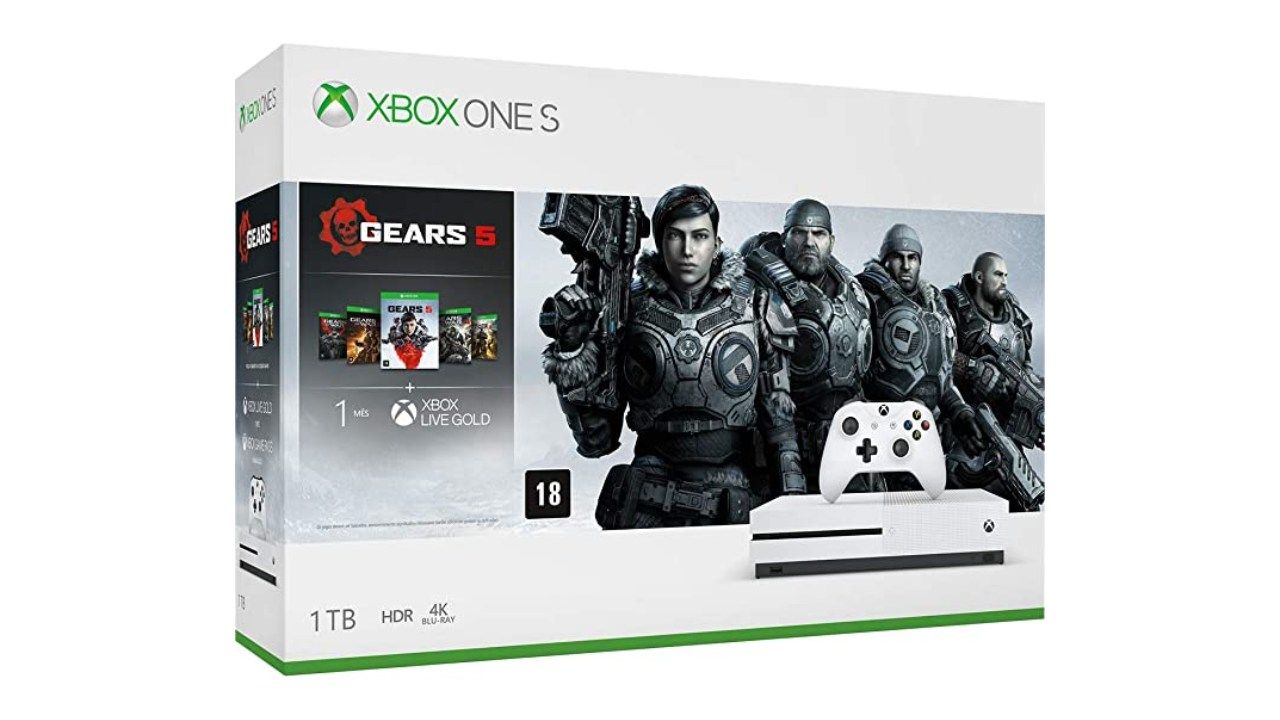 Dolby Atmos is the go-to standard to enjoy content in surround sound. Dolby Atmos gives you the feeling of being in the centre and the sound travelling all around you. The technology is defined as “object-based surround sound” so if an aeroplane is flying in the sky, it feels like the sound is coming from above your head. If you have a state of the art sound system or a soundbar that supports Dolby Atmos, you need a Blu-ray player to decode the audio from your movie collection. If you are looking to invest in a brand new Blu-ray player to exploit Dolby Atmos audio, then there are a bunch of options to choose from available on Amazon.

This Blu-ray player from Sony not only supports Dolby Atmos but can also decode HDR standards, including Dolby Vision. It is a region free Blu-ray player which means you can buy a Blu-ray from anywhere in the world and play it on this player. The player has a sleek form factor and also has a USB port in the front. The Blu-ray player has 2 HDMI ports at the back. One supports audio and video, the other is audio-only. It also has a coaxial port for audio as well as a LAN port to connect to the internet. The sleek design of the player ensures it sits flush with your home theatre setup.

The Xbox One S may be a gaming console, but it also doubles up as a Blu-ray player that supports 4K, HDR, Dolby Vision and Dolby Atmos. Users can also download the Dolby Atmos app on the console and connect their headphones for a more personalized Dolby Atmos experience. The console also supports Amazon Prime Video and Netflix. Netflix has a catalogue of Dolby Atmos content for you to enjoy. Since the console can easily connect to the internet, you can rest assured, the system will be updated with all the necessary firmware to enjoy audio in Dolby Atmos.

The PS4 comes with a Blu-ray player, but it does not support 4K Blu-rays. It, however, does support Dolby Atmos. So if your Blu-ray has Dolby Atmos sound, you can enjoy it on this console. The console comes bundled with a few games and some games like Overwatch also support Dolby Atmos sound to add to your immersive experience. The console also supports streaming services like Prime Videos and Netflix and can connect to the internet using Wi-Fi.

This sleek blu-ray player from LG supports 4K, HDR, Dolby Vision and Dolby Atmos. It also comes with a simple and easy to use remote control. The device is region free and can play Blu-rays from anywhere in the world. The player is also backwards compatible with DVD’s so you can use it to enjoy your old collection of movies. It also boasts of 4K upscaling, to make FHD content look better on your 4K screen.