Blu-ray with 4K HDR to test your new home theatre 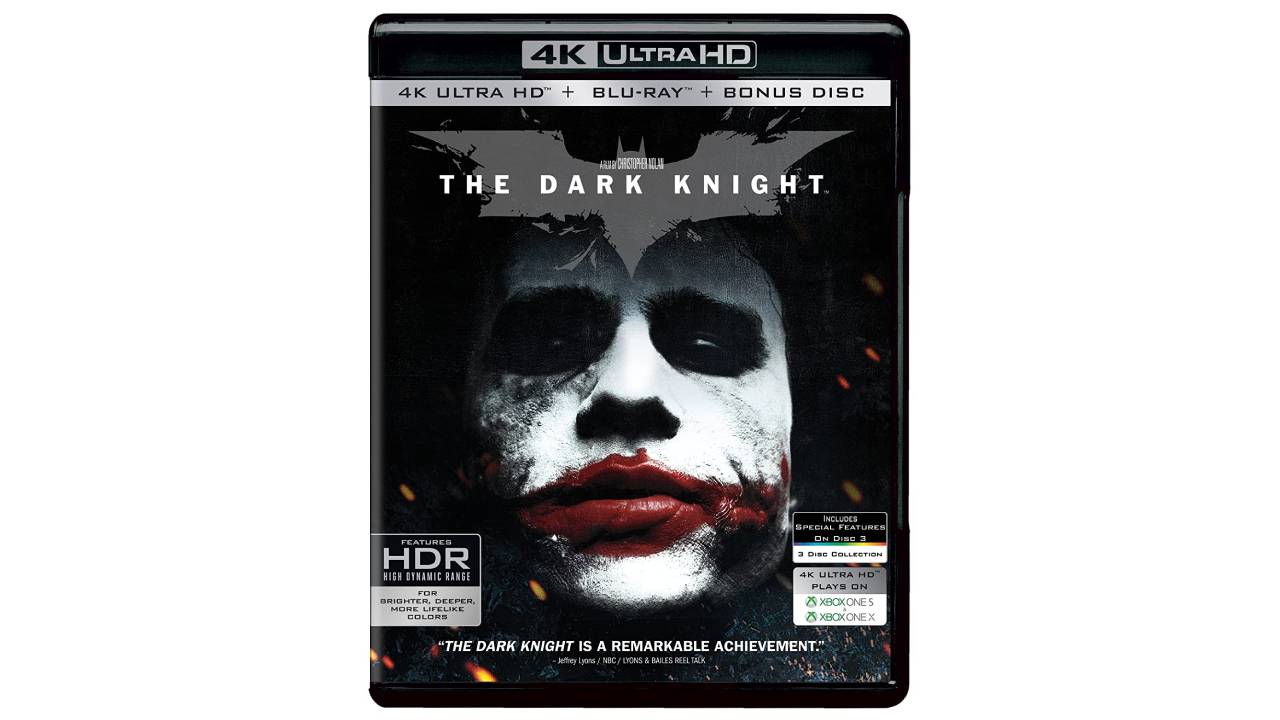 If you are one that loves watching movies and TV shows, then you are undoubtedly rocking a system that can display content in 4K and HDR. Now whether this is a TV or a projector, you know that there is limited content on streaming services to show off your system’s 4K and HDR prowess. This is because the bit rate of content being streamed is low to ensure a smooth stream over a Wi-Fi network. To get a true 4K HDR experience, you need to have a Blu-ray player capable of reading the compatible format and of course a collection of movies to show off your setup. If you are one that is wondering which are the best movies for such a setup, then we list four 4K HDR Blu-rays that are a must-have for a home theatre setup.

The reason Aquaman is a great choice to show off your setup is that it has a great mix of CG (Computer Generated) sequences and some beautiful real-world environments. From the bright outdoor desert to the darkest corners of the underwater, you can truly see the dynamic range of your setup along with brightness capabilities thanks to this movie. There is also a sequence in a storm with lightning which will highlight the contrast ratio of your setup. Last but not least, the details in Aquaman's suit are crystal clear, and the visual fidelity of these details will highlight the capabilities of your setup.

Accurate skin tones, the vast darkness of space and of course the visual representation of the 5th dimension, all this and more are the highlights you will be able to see in the 4K HDR Blu-ray of Interstellar. The movie opens with life on earth and from the rich skin tones of the characters to the vast cornfields and the open sky, all this will be highlighted thanks to the higher colour pallet that HDR caters to. Once the movie shifts gear to outer space, the three planets that are explored, each with their own distinct identity and visual representation, are captured beautifully in 4K and HDR.

Considered as the best Batman movie ever made, the experience of this film is more immersive in 4K HDR. There is a reason this movie is used as a benchmark for 4K HDR home theatre setups. All the big action sequences in the film are shot on a 70mm IMAX camera and the rest on 35mm. This is why you will see the black bars at the top and bottom of the movie for the most part but when the action kicks in, the back bars disappear. This effect is more immersive in 4K and HDR. Another thing is that most of the action takes place at night. Because of the brightness and high contrast ratios that HDR deals with, the details in the environments, Batman's suit and even the muzzle flash from the guns, all are visible in clear details.

Both the Blade Runner movies not only boast of 4K and HDR but Dolby Vision as well giving you an enhanced HDR experience if your home theatre supports it. Both the movies bring a cyberpunk universe with bright neon lights, robots that look like humans and some slick action sequences. If there is one old school movie that deserves a revisit in 4K HDR, it is Blade Runner. And if there is one that you need to show off your home theatre, it is Blade Runner 2049. There is a stormy night scene in Blade Runner 2049 filled with heavy rain, lightning and pitch-black darkness – a perfect scene to capture the immersive nature of 4K HDR in a state of the art home theatre.