The best microSD cards for 4K video recording allows you to increase the storage space of your phone, camera or drone. These expansion cards also offer fast data transfer speeds and are perfect for recording long duration videos in 4K Ultra High Definitio 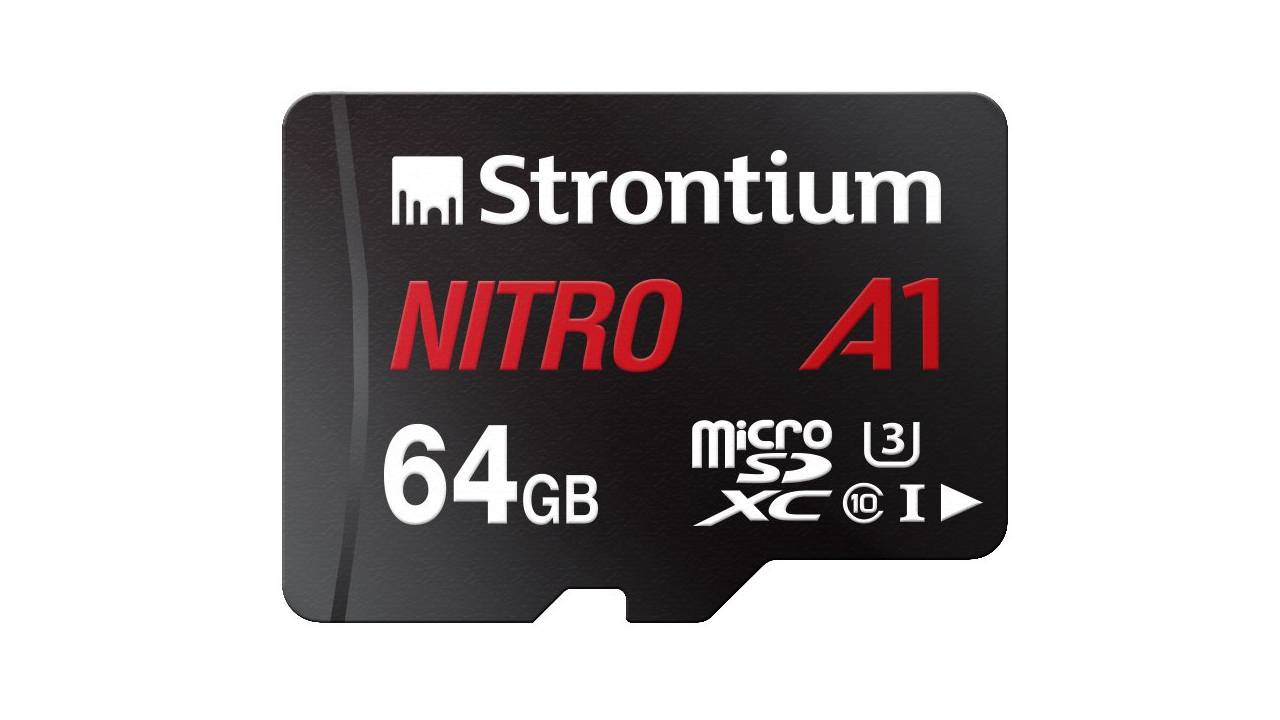 SanDisk Extreme microSD card is one of the most popular memory cards available for ultra-fast 4K video recording and data transfer. This microSD card is 4K UHD ready and has received an A2 certification which means it’s capable of reading data faster than normal. It’s built keeping durability in mind and has been tested in the harshest of environments and is also waterproof, x-ray proof and shock-resistant. The SanDisk Extreme microSD card has 160MB/s read speeds and up to 90MB/s write speeds making it very powerful for 4K recording.

Samsung EVO Plus microSD card offers up to 100MB/s read speed and up to 60MB/s write speeds allowing you to record a 4K UHD video instantly. Samsung offers up to 512GB microSD cards in this range and performance varies as you move to higher storage options that come with faster write speed. The Evo Plus has 4-proof protection and has been designed to be waterproof, x-ray proof, magnet proof along with being tested in extreme temperatures. Samsung offers a 10-year warranty on the EVO Plus.

Strontium Nitro A1 microSD card comes with an A1 certification which means it is really fast when it comes to app performance, 4K UHD video recording and playback. It’s perfect for smartphones, tablets, drones, action cameras and can also be used as an SD card with the adapter provided in-the-box. This microSD card has been tested in extreme temperatures and is also waterproof. Most of all, it’s the most affordable microSD card that offers 100MB/s read speeds.

HP’s microSD card for high-speed 4K UHD video recording offers up to 100MB/s read speed and up to 85MB/s write speed making it a perfect solution for use in smartphones, cameras, drones and more. This microSD card also comes with an adapter so it can also be used in cameras or devices like laptops that support standard SD cards. The HP microSD card is also magnet proof, shock resistant, waterproof and has been tested in extreme temperatures.