Want to enter the exciting world of FPS games? Check out these four titles that are available on Amazon. 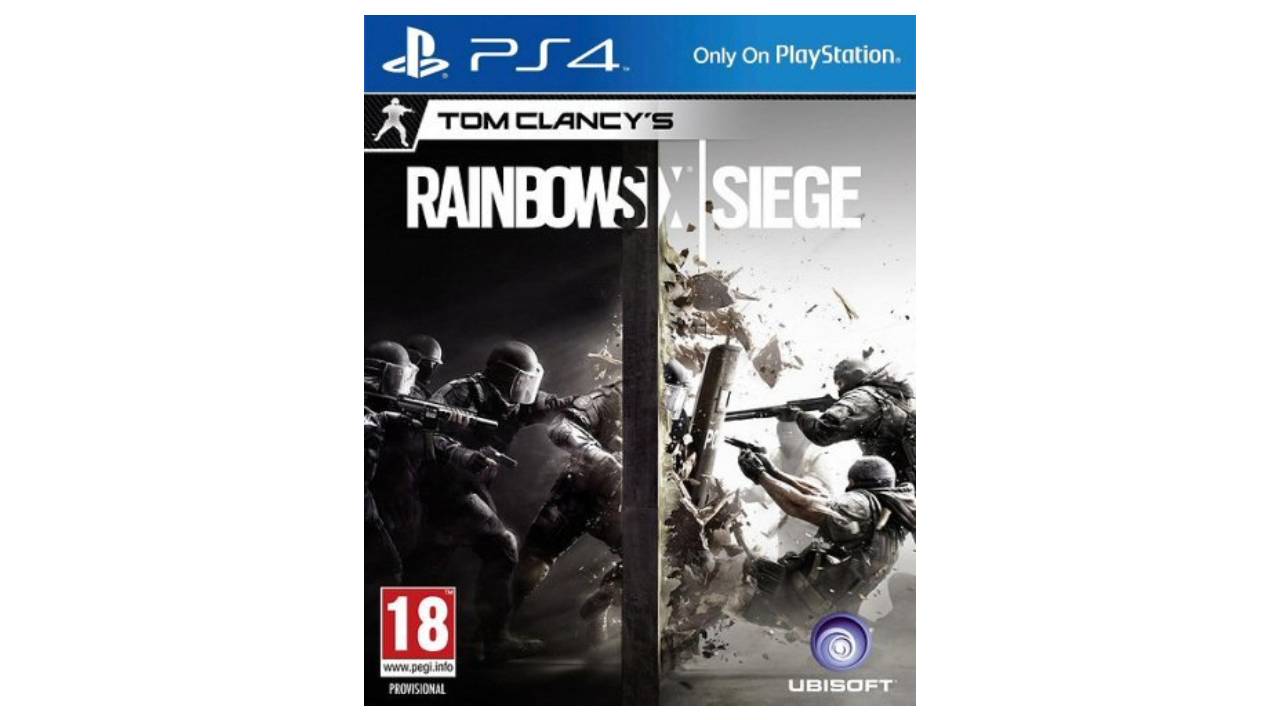 FPS (First Person Shooter) games let you step into the shoes of the protagonist and truly enter a new world. If you’re looking for new FPS games for your PS4, here are four titles that you definitely should get your hands on. Note that these have been curated based on their availability on Amazon, as well as their listed features.

Doom Eternal is a first-person shooter video game, developed by ID Software and published by Bethesda Softworks. This game is a direct sequel to Doom (2016), and the fifth game of the Doom series. The game takes place sometime after the events of Doom (2016), and gamers can once again take on the role of the Doomguy (Doom Slayer) who battles the demonic forces of hell. The game follows the ‘push-forward’ combat style, encouraging players to aggressively engage enemies to acquire health, ammo, and armour. The players have access to various firearms, such as the Combat Shotgun, Super Shotgun, Heavy Cannon, Rocket Launcher, Plasma Rifle, Chain gun, BFG 9000, and Ballista. This game invites the players to develop simple tactics. As the game gets more challenging, the player needs to use these tactics to fight in arenas, and get bonuses. They also need to decide which enemy has to be killed first and how to move on the battlefield.

Overwatch – Game of the Year Edition is yet another fantastic game for PS4, along with other platforms. The title was formerly known as Origin’s Edition, and it is a special edition of the game. The base game includes 21 extraordinary heroes to choose from, and a diverse cast of soldiers, scientists, adventurers, and oddities. Players can enjoy the game with iconic environments as they get to fight on futuristic battlefields around the globe: the cobbled streets of King’s Row in London; the mysterious Temple of Anubis; Numbani, where humans and Omnic live in harmony, and more fun locations. The game also includes five Origin Skins: Overgrown Bastion, Security Chief Pharah, Strike-Commander Morrison, Blackwatch Reyes, and Slipstream Tracer. This version also contains ten normal loot boxes.

Counter-terrorist operatives across the world inspire Tom Clancy’s: Rainbow Six Siege, and this game invites players to master the art of destruction. The game is packed with intense close-quarters confrontations, tactics, team play, high lethality and action, which are at the centre of the experience. According to its makers, the multiplayer gameplay of Rainbow Six Siege sets a new bar for expert strategy and intense firefights. Also, gamers can form their team and compete with other teams or can also join teams randomly through the servers. The game features sieges, which are a new style of assault. In these, enemies can change their environments into strongholds to prevent breaches. Everything in the environment reacts based on ammo and explosives that you use, which makes the experience one of a kind.

Titanfall 2 provides an incredibly fun, fluid, and thrilling combat experience (according to the game’s makers), irrespective of whether players are fighting as a pilot, the apex predators of The Frontier, or as a titan, the 20-foot tall war machines. Featuring a single-player campaign that explores the unique bond between man and machine, and backed by a more in-depth multiplayer experience, this game delivers fast-paced action brimming with inventive twists. With six brand-new titans, a host of deadly new Pilot abilities, an expanded customisation system, new modes and much more, this game gives players the deeper MP (Multi-Player) experience they have been asking for. The social tissue of the game network makes it fast and easy to play with friends. Whether Social or Competitive, players will be able to create and join a variety of networks that best suit their play styles and preferences.