Best 60 cm chimneys for your kitchen on Amazon India 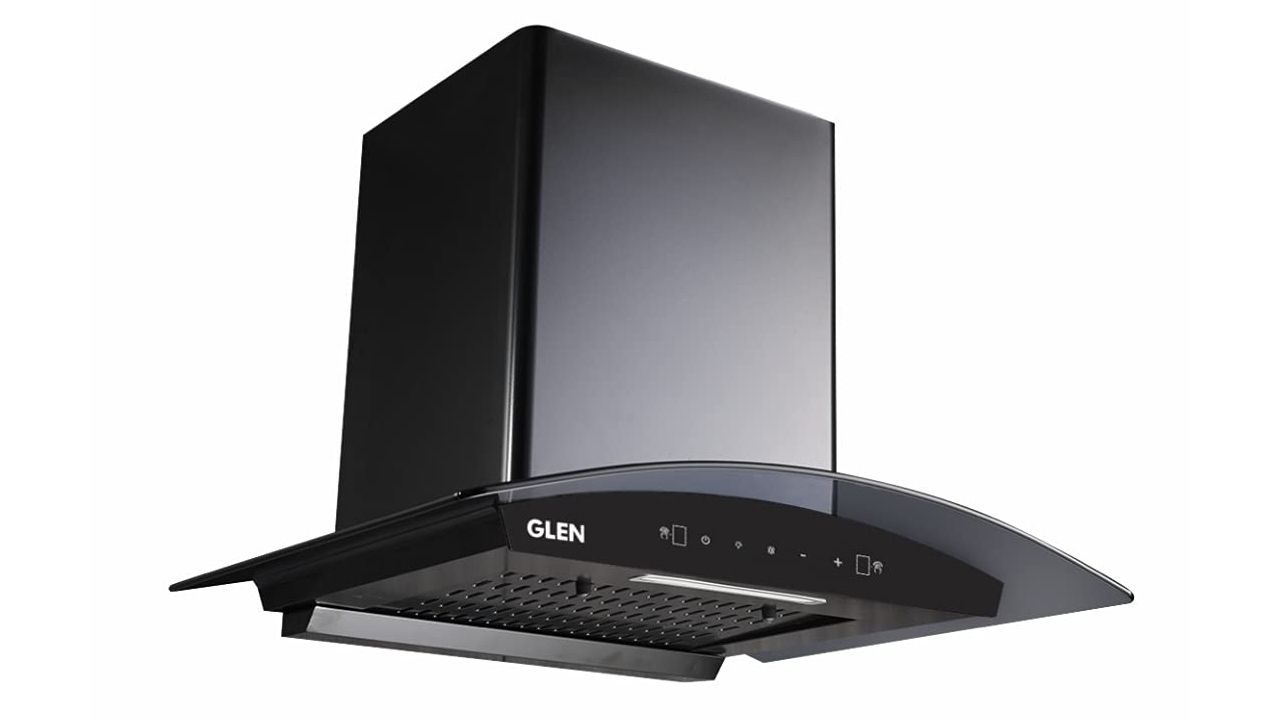 Best 60 cm chimneys for your kitchen on Amazon India

Kitchen chimneys have become more of a necessity in modern homes as it helps in keeping the kitchen smoke and oil-free. However, as there are a lot of chimneys available in the market, it can become overwhelming to pick one that matches all of your needs. If you are considering equipping your kitchen with a chimney, first things first, make sure that it is a 60-cm variant as it is ideal for most homes. Moreover, also make it a point to handpick only those variants that come equipped with powerful suction and a sturdy body. Here are a few good options of 60 cm kitchen chimneys on Amazon.

The GLEN Kitchen Chimney works on a suction capacity of 1050 m3/hr, making it ideal for kitchens more than 200 square feet in size and go through heavy frying and grilling. Powered by motion-sensing technology, you could seamlessly turn on or off the appliance with a wave of the hand. You could even increase or decrease the speed by hand movements! Featuring a curved glass design and an LED light, the GLEN Kitchen Chimney enhances the aesthetics of your cooking space. It has a filter-less system and an oil collector that makes its maintenance minimal and easy.

The Faber Kitchen Chimney uses heat auto-clean technology and an oil collector to make things easier for you. Where heat auto-clean technology assists in melting and removing the oil inside of the chimney, the oil collector ensures the dripping oil accumulates in the tray. This translates to no manual cleaning! The appliance has a baffle filter, which is perfect for Indian kitchens where heavy frying and grilling occur. Equipped with a couple of LEDs and a touch control panel, the Faber Kitchen Chimney exudes a futuristic design. Moreover, since it produces only 58 dB of noise, you won’t even notice the appliance is working at its full capacity. In addition to these features, the chimney also comes along with a 1500 m3/hr suction power and curved glass.

The Elica Kitchen Chimney can produce a suction of up to 1200 m3/hr, ensuring it can immediately remove the oil, soot, and smoke before reaching the ceiling. It is the perfect fit for an ideal Indian kitchen as it comes fitted with a baffle filter, auto-clean technology, and an oil collector. The heat auto-clean function can warm up the chimney and remove the oil residues while the oil collector makes sure there aren’t any oil spills in and around the appliance. You could control the Elica Kitchen Chimney with hand motions as well, thanks to its motion-sensing technology. Apart from these functions, the chimney also boasts LED lamps and a touch control panel.

The Eurodomo Kitchen Chimney comes with a suction capacity of 1200 m3/hr, allowing it to eliminate everything that rises from the burners, from airborne grease to smoke. It also has an auto-clean technology and an oil collector, which makes its maintenance easy and convenient. The appliance is also equipped with a baffle filter, which can pull the air evenly in case of a flame up. By producing only 58 dB of sound, the Eurodomo Kitchen Chimney won’t even let you know that it’s operating. Plus, it also comprises a curved glass design and a refined finish that could enhance the aesthetics of your kitchen.