Battery packs with the high mAh 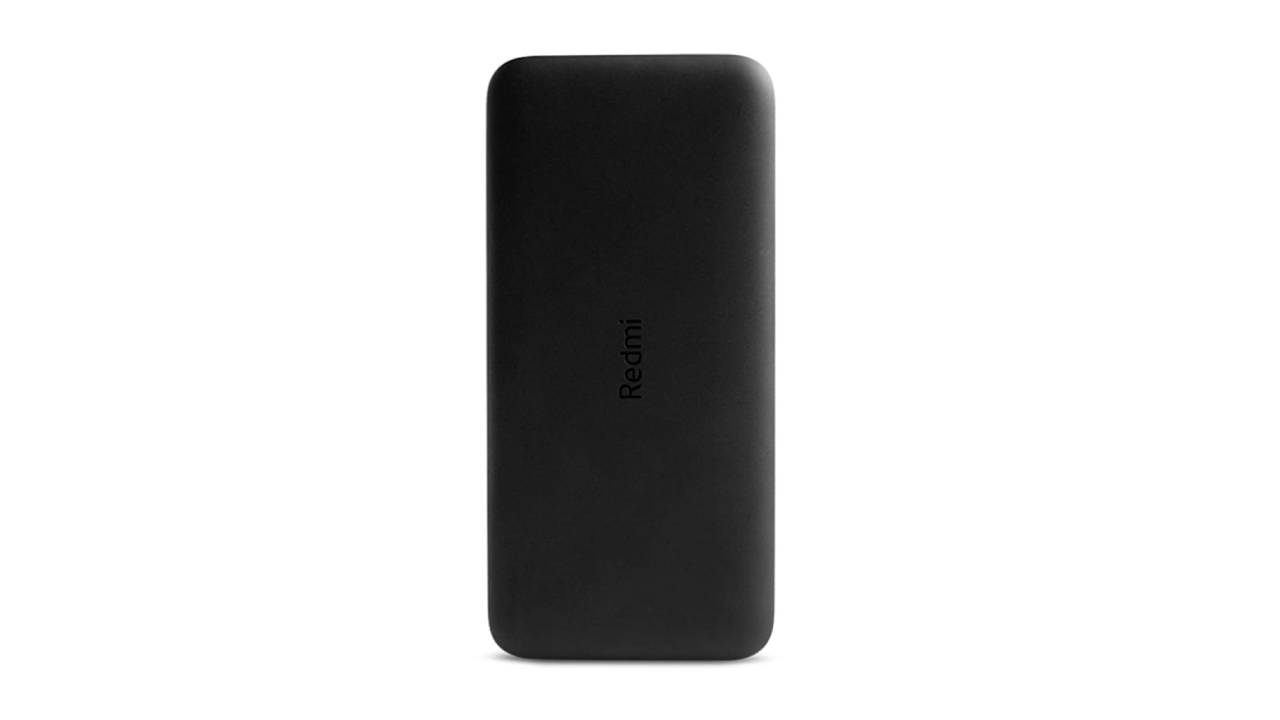 A battery pack or a power bank with a higher capacity than usual enables you to charge your device multiple times on a single charge. Such power banks come in handy when you travel, as you might not find a power source to charge gadgets such as your smartphone, tablets or a wearable device. If you are looking for such a power bank, we have curated a list of four such high-efficiency battery packs that are available on Amazon. Note that all these products have been selected based on their listed features.

This is a budget-friendly power bank from Anker that comes with a 20000mAh battery, which should be able to charge a Samsung Galaxy S10 five times, as per company claims. It uses technologies like Power IQ and Voltage Boost to charge the connected devices quickly, as claimed by the brand. However, it does not support Qualcomm Quick Charge. It has LED indicators to give you an idea about the power left in them. It uses the MultiProtect safety system, which is claimed to safeguard the connected devices from any surge in voltage or current. The device weighs just 354g, making it one of the most portable power banks in the market.

Here is a power bank from Anker that possesses a 20100mAh battery, which should enable you to use it for more than a day under optimal conditions. Furthermore, it has a lightweight body that weighs just 180g, making it easy to carry around. The power bank uses a MultiProtect system, which helps it protect itself and the devices connected to it from exposure of surging electricity, heat or short circuit, as per company claims. It has a 4.8amp output, through which you can enjoy fast charging. It charges itself in 10 hours if you use a 2amp charger, which is pretty fast for a battery with a capacity that exceeds 20000mAh. It has a matte finish, which not only makes the surface grippy but also prevents it from catching any smudges or fingerprints.

Here is a 20000mAh power bank from Redmi that uses a 12-layer protection system to keep the connected devices safe from any mishap. As per company claims, it protects the device from short circuit, overheating, scenarios of over and under-voltage and more. It supports 2-way 18W fast charging, enabling you to not only charge your device quickly but also the power bank itself. Also, it has a low power mode, which you can use for charging wearables and Bluetooth headsets that can only handle less voltage input. Finally, it has an ergonomic design with an anti-slip textured finish, which not only makes it look aesthetically pleasing but also helps in preventing accidental falls.

Here is a compact all-metal 20000mAh power bank from Mi that supports two-way fast charging. With this power bank at your disposal, you can charge your devices at 18W so that you can get the desired results in quick time. It sports two output ports, enabling you to charge two devices at the same time. Furthermore, it also comes with low power mode, which comes in handy when you want to charge devices that need low battery power input, say a Bluetooth earphone or a smartwatch. Finally, it uses a 9-layer protection technology so that your power bank remains safe even during the scenarios of a surge in current or voltage, a short circuit, overheating and so on.