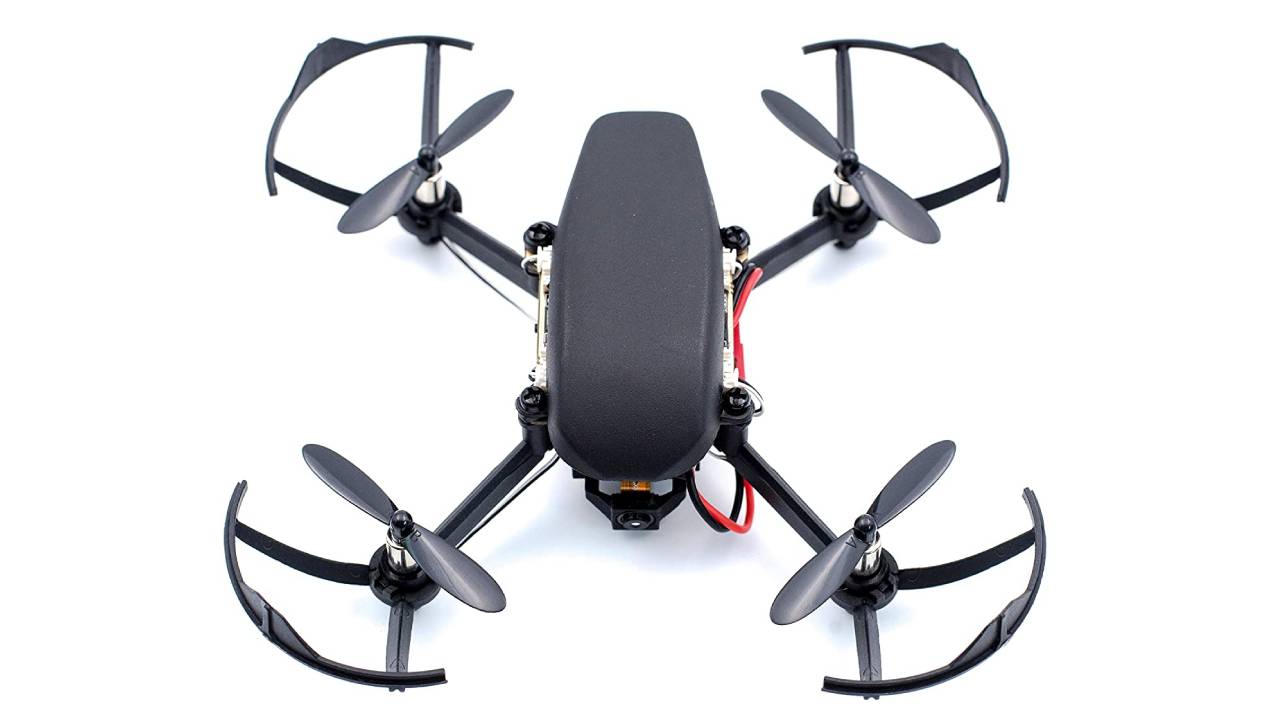 Drones have a variety of use cases. Some are used for photography while others can be used for surveillance. However, on the affordable side of the market, most drones are used as toys or maybe some basic photography. If you are looking to buy such a drone, here is a list of four such affordable nano drones that you can get on Amazon. Note that these products have been selected based on their listed features.

If you are looking for an affordable nano drone with premium features, then this product from DJI should fit the bill. To start with, it comes with a 5MP camera that records videos in 720p quality, which is something that not many products offer at this price point. It is powered by the built-in rechargeable battery which should give you 13 minutes of flight time, as per company claims. It does not take too much time to charge the battery – in fact, it takes around 25 minutes to do so, according to the brand. It has a good image transmission range of 100 metres, as claimed by the brand. For this stable transmission, the drone has two antennas on its body. This feature should enable you to fly the drone even at such long distances without the loss of good-quality video feed. Finally, the drone offers VR compatibility as well, giving you the option to enjoy excellent first-person views when you pair a VR headset with the device.

If you are looking for an affordable nano drone, then this model from SUPER TOY should be a good option to consider. It has a 2MP 360p camera, which should give you a decent video quality. It is a lightweight nano drone, weighing just 300 grams, making it quite easy to carry in a case. The 380mAh battery used in it gives you 10-12 minutes of flying time, as per company claims and the device can go up to a height of 40 metres. It has a hovering function, which allows you to keep the drone at a place for a long time if you want. For the transmitter, you need to put in three 1.5 AA batteries. Finally, it has a 2.4GHz radio transmission range, resulting in a wide control range which helps you control the drone even when it is at a distance.

If you are looking for a programmable nano drone, then the Pluto X should be a great fit. You can use it the way you want by making the necessary changes in the open-source C++ coding. Note that the new functions introduced should be according to the rules of flying a drone laid down by the authorities. Not just the software but the hardware too is customisable, enabling you to add new sensors and improve manoeuvrability options like racing, collision avoidance and so on. The drone possesses an HD camera through which you click pictures and shoot videos. The material used to build the drone is Nylon, making the device lightweight, weighing just 381g. It runs on two lithium-polymer batteries and the battery life depends on the kind of functions you perform via the drone.

Here is an affordable nano drone from Talreja Enterprises that can be used as a great toy for kids, thanks to its easy controls. The robust remote control comes with multiple features in it, thus making it easy for the kids to manoeuvre the drone around. The drone uses a 6-axis gyroscope to deliver stable performance. It has a flying height of 50 metres, which is pretty decent for kids to use. The drone is powered by a 380mAh battery, which helps it to fly for 6-8 minutes depending on the height at which it is flying and the moves you are performing with it. Note that this nano drone does not come with a camera in it.