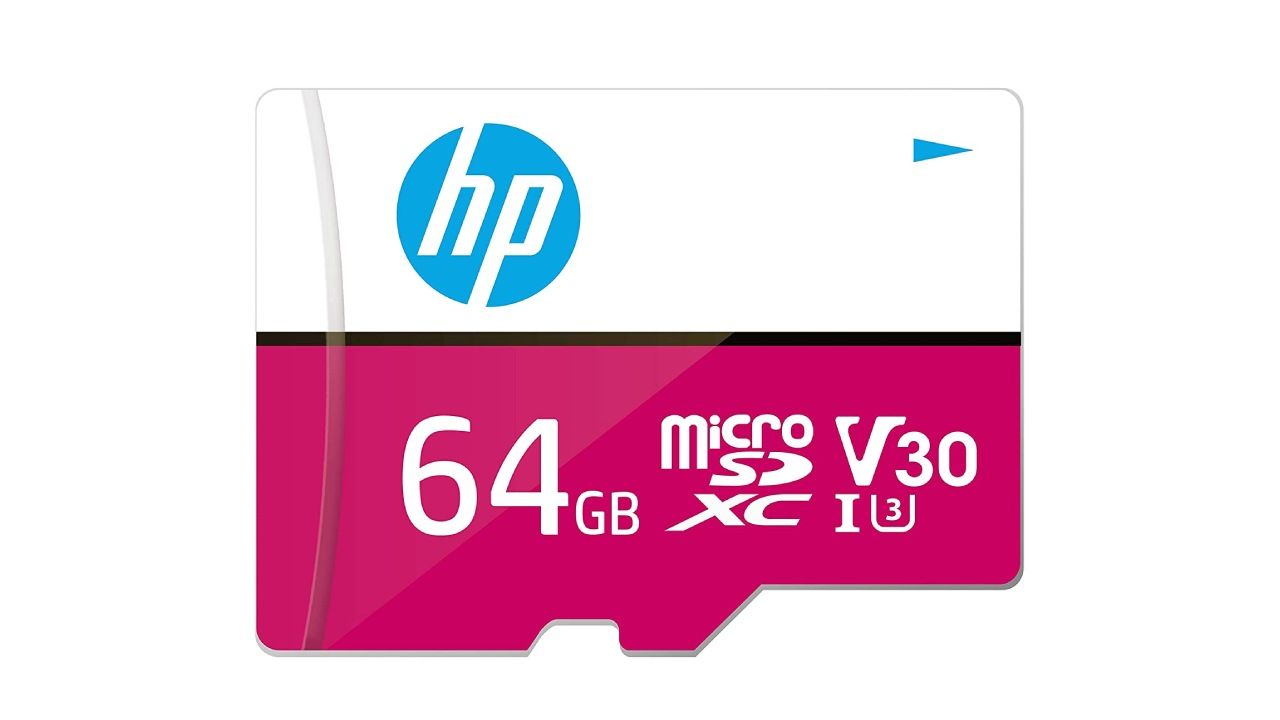 Digital media has become an integral part of our lives, and the ability to store it all is increasing the storage demands of our devices. While some devices are just locked to us as they have no expandable storage capability, there are still plenty of us for whom devices with this feature are a must. The tiny little SD card can prevent you from suddenly running out of storage space while trying to record a video of a memorable family event. Of course, when it comes to SD cards, speed is of the essence, because you cannot afford for your storage to be the bottleneck of your device. This is why we've compiled a list of high speed SD cards that are available for purchase.

The SanDisk Extreme 64GB Micro SD Memory Card is rated at A2 for faster in-app-performance on phones or tablets that support SD card storage. This card offers upto 160MB / s read speed and 60MB / s write speed, which means you can record 4k Ultra HD video without any problems. The card also has a file recovery option with RescuePro Deluxe Software, making it easy to restore the files that have been accidentally deleted. It's temperature shielded, water proof and X-ray proof, so you don't have to worry about anything corrupting your data and your precious memories.

This 64 GB micro-SDXC (Secure Digital Extended Capacity) card is of speed class UHS-1 (Ultra-High Speed-1), with read speeds of upto 100 MBps and write speeds of upto 20 MBps. The card works with a wide variety of devices, including smartphones and tablets. It comes with an SD adapter, which further enhances its device compatibility. It has four-way protection: against water, temperature, X-ray radiation and magnetic fields. You can capture upto 3 hours of 4K footage or 10 hours of FHD footage, both at 30 fps (frames per second), and save it on this card.

This 64 GB card also has a UHS-1 interface and offers read speeds of upto 80 MBps and write speeds of upto 20 MBps. Furthermore, this is a Class 10 card, which means that it is suitable for Full HD video recording. Either alone, or in conjunction with the included SD adapter, this card shares wide compatibility with a whole host of devices which require memory storage. Like its cousin above, it too is protected against water ingress, high temperatures, X-Rays and magnets.

This 64 GB card is also a Class 10, UHS-1 micro-SDXC card, with read speeds of upto 80-100 MBps and write speeds of upto 20-30 MBps. An SD adapter is included, which gives you the assurance that this card can be used with a wide array of the latest PCs, smartphones, tablets and mobile devices. Being shock-proof, magnet-proof, temperature-proof and water-proof, you can be rest assured that your data is as safe as houses while on this card.

This 64 GB card can be used with not just the standard devices but also the latest cameras, drones, CCTV cameras, dashboard cameras, etc. It is capable of storing not just Full HD but also 4K UHD video. Being U3 / V30 rated, it can achieve read and write speeds of upto 100 MBps and upto 85 MBps, respectively. It comes with its SD adapter and can withstand the elements - it is shock-proof, magnet-proof, temperature-proof and water-proof.

ADATA's 64 GB card is a Class 10, UHS-1, U-3, V-30 card. It is rated A-1, which means that it can open and process apps quickly because it has a read IOPS (Input-output access Per Second) of 1,500 and write IOPS of 500. It is protected against water and extreme temperatures.