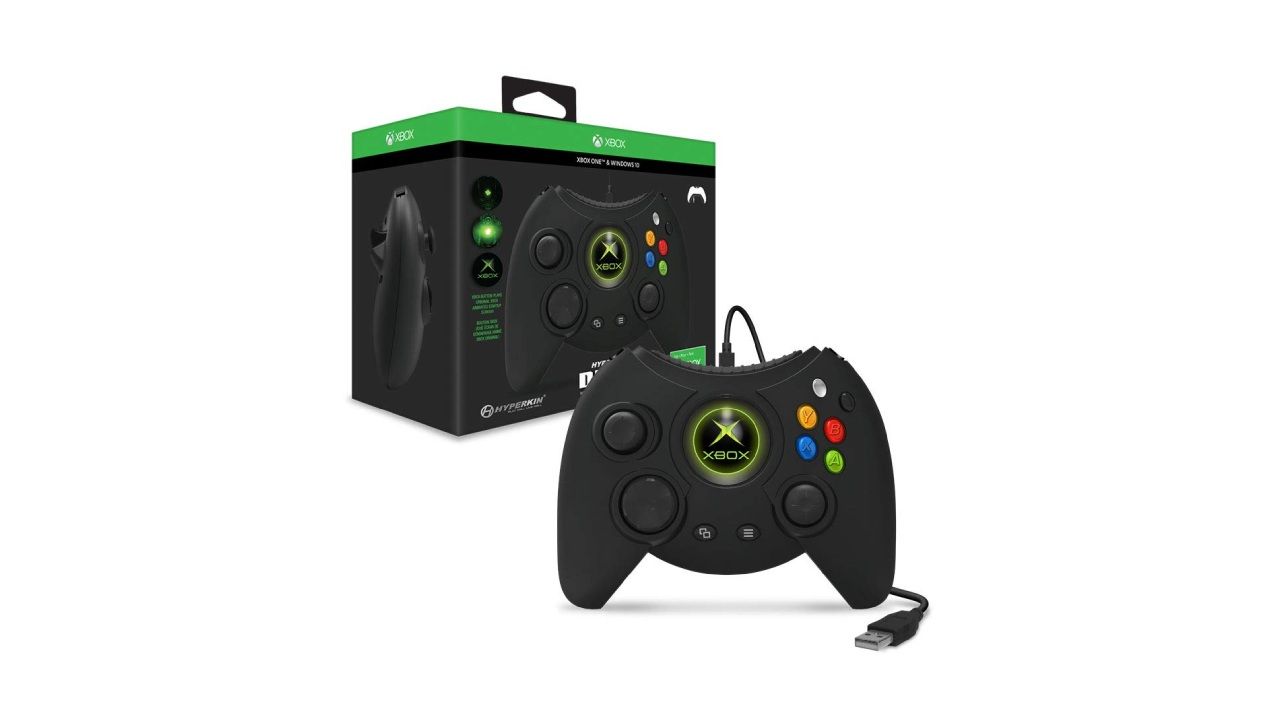 Wired game controllers have been around since gaming began. They allow you to sit back and relax on your couch rather than sitting uptight with a keyboard and mouse. The controllers have a natural ergonomic design that fits in your hand and allows you to press multiple keys at once for quick manoeuvre or to drift a car in a racing game. The wired nature of these controllers gives you a lag-free experience while gaming, with compatibility for multiple platforms. Here are a few wired gaming controllers on Amazon, if you’re looking for one.

The Redgear brand is a well-known name in the controller’s space and is known for making controllers for PC gamers. The Redgear Pro has taken its design from the looks of the Xbox controller. The backlit keys of this controller help in gaming sessions when it is dark. The device comes with standard drivers that support plug and play in most of the games and also comes with a bundled software to configure buttons manually. The controller has dual high-intensity motors for tactile feedback while playing games.

Playing retro games on your PC might make you want to get a retro controller. The Hyperkin X91 is one such product as it has the nostalgic design of the NES controllers. The controller sports ABXY keys on the right with an analogue control stick in the middle with a Dpad on its left. The layout of the buttons is similar to the Xbox controller. Also, this controller is compatible with Xbox as well as Windows PCs.

This controller design resembles a lot like the Xbox 2001 controller, which was also called Duke. This is compatible with all the Xbox series family and Windows 10 PCs. The controller features a home button with an animated Xbox logo display screen and a 3.5mm headphone jack to plug in headphones. It has a long 9ft detachable USB cable that comes in handy for those who would like to use it sitting far away from the console.

If you are an ardent keyboard and mouse user who rarely uses controllers except just for a few games. This controller has all the basic features, from dual joysticks, bumpers, and triggers to the 8 directional d-pads. The controller is very basic but still gets the job done pretty well. It also has programmable buttons with the customisable profiler software.