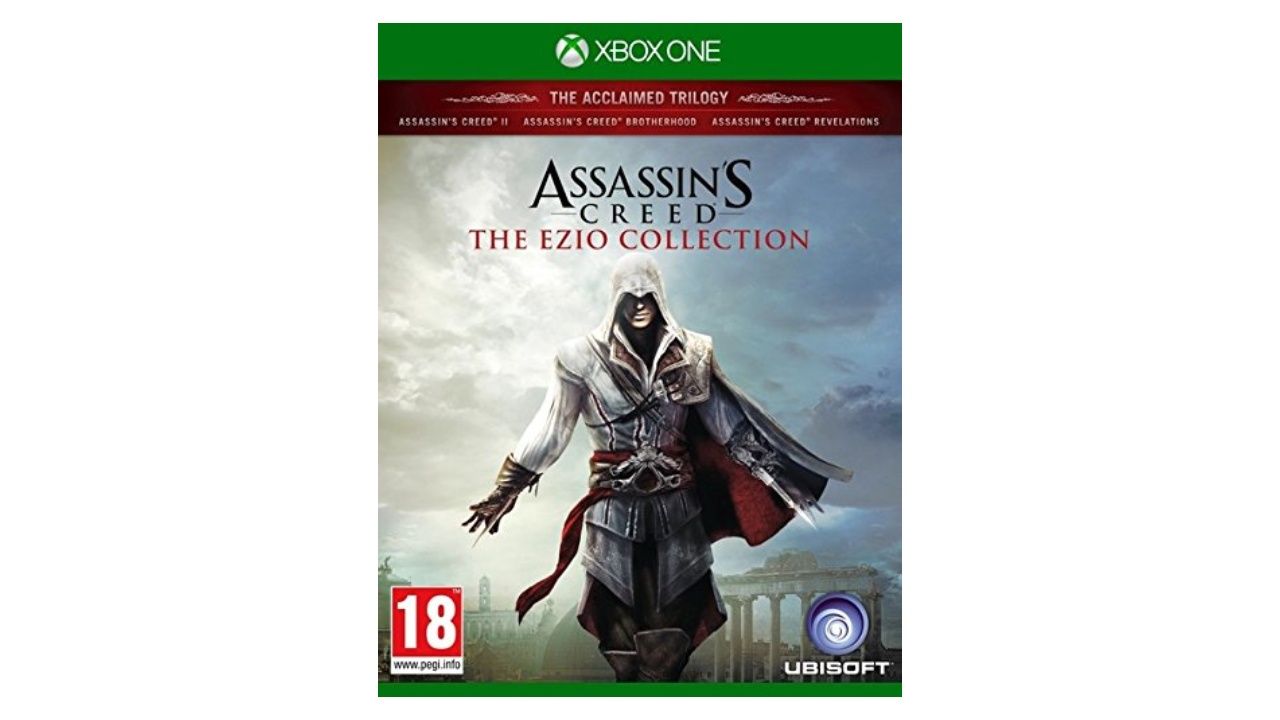 Top remastered games on Xbox One on Amazon India

If you’re looking for legendary old titles to play on your Xbox One, here’s a list of some of the best games you can find on Amazon right now.

After a tiring day at work, most people like to kick back on their sofas, turn on their Xbox and enjoy a round or two of their favourite classic games. But most of these classics run on old generation consoles which are graphically, aurally and aesthetically not as pleasing as the present ones. So, companies are remastering their older titles and giving them a new life for you to relive the good old days. Read on to know more about some of the best remastered games that you can find on Amazon. Note that these have been curated based on their listed descriptions.

You will get to travel around the world full of adventures while being dressed as Sgt. John “Soap” Mactavish and other unforgettable characters. You will be challenged in this adventure as it happened in one of history’s most iconic campaigns. Played on Xbox One, this game can be shared in the online mode to multiply the thrill with friends. In this remastered version of the classic game, new features like XP, killstreaks, and prestige are introduced for modernizing the game. You get to play every game in customizable styles with a multiplayer feature activated for increasing the competition.

This edition of the Burnout Paradise is remastered for compatibility with 4k or Ultra High Definition TV and computer screens. The redefined graphics of the game will deliver an engaging experience to the players without any lag. On PS4 and Xbox One, the game operates in the maximum High Definition capacity, while on PS4 Pro and Xbox One X, it delivers an Ultra HD viewing experience. Players enjoy an improved resolution of maps, depth of field, and similar display features that contribute to an addictive gaming experience with intro movies and in-game bonuses.

If you love Batman or previous Batman games, then buying this one is a complete no brainer. Batman: Return to Arkham brings two of the most loved Batman games (Arkham Asylum and Arkham City) and all their DLCs to the current-gen of consoles with a remarkable visual overhaul. Rocksteady has ported the game from Unreal Engine 3 to Unreal Engine 4, resulting in improved textures, lighting, reflections and details without leaving the true essence of the game. You can do everything that you did in the previous games like a punch, kick, grapple, glide and much more but this time in glorious 4K resolution. So, get back on the streets of Gotham City as your favourite caped crusader fighting off bad guys and saving the city.

Live the entire life of Ezio from his youth to the crowning as the legendary leader of the Brotherhood. This celebrated character of the Assassin's Creed franchise is on his final search for the ultimate revelation; this journey goes through a series of one-player campaigns and add-ons collected from the three games in the series. The game has been redesigned for the new generation software and players. It loads faster and delivers visibly alluring graphics that take the gaming experience to the next level. At different stages in the game, you get to learn more about Ezio’s life through bonus stories.

This ultimate edition of Gears of War is now remastered for delivering a full High Definition (HD) gaming experience. It can be played on Xbox One and the surround sound systems connected with your television or computers. After they are launched, this ultimate edition will present Gears of War: Judgement and Gears of War 3, 2, and 1 in a backwards-compatible manner. The featured version of this game is redesigned from scratch to include next-generation graphics and a thrilling cinematic display capacity for an improved gaming experience. Within the game, players get to read the game’s comic books.

Dark Souls Remastered takes you on a dark journey in a fantasy world struck by an evil curse. This declining world is filled with secrets, dungeons, and hidden passages that lead to the uncovering of the unknown aspects of the lore. Every stage of the game is complete with adventures and new challenges that pump out an unexpected surprise for the player. This game can be played repeatedly with the use of hundreds of distinct combinations of magic, armour, and editing options for creating a customized style of playing.