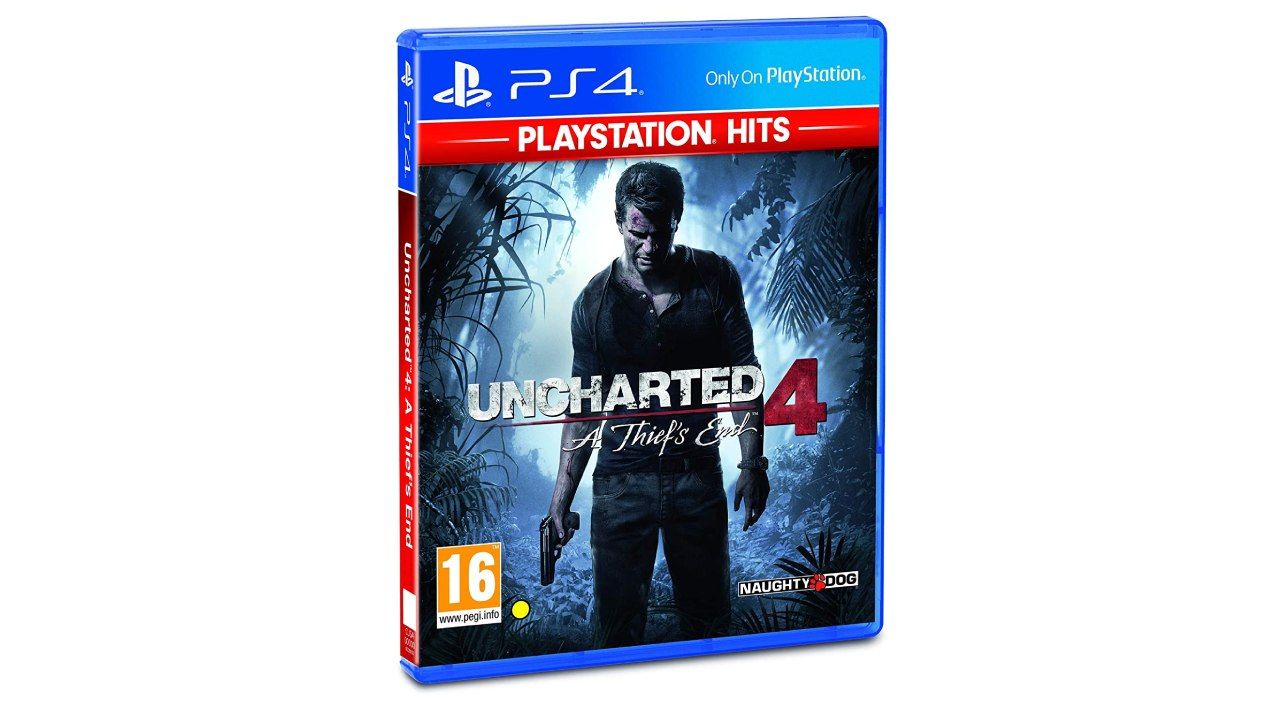 Looking for a highly engaging and adrenaline-gushing game for your PS4? Find the best action games from top developers around the world in this article.

PlayStation 4 has a mind-blowing list of exclusive hits that range from award-winners to family-favorites. Even after the introduction of PS5, games like Uncharted and God of Wars have proved that PS4 is not dying any time soon. With the introduction of the Last of Us 2, the already engaging list of PS4 exclusives with Spider-Man and God of War has just got better. These games could also be enjoyed on PS5 with the use of a backward compatibility feature. So, even if you upgrade your gaming system, the PS4 exclusive hits could always find room in your new device.

This modern reboot of Uncharted is a gripping story where the protagonist, Drake embarks on a journey to discover the treasure hidden by pirates. In the course of this game, he explores different countries around the world where his physical and emotional limits are tested at every point. By the end of the game, he reveals the historical conspiracy that hid the pirated treasure from the common people.

The Last of Us: Remastered

When a pandemic strikes the world, everything that was known to humanity has changed. In this new world, the lines between right and wrong are blurred, and you are forced to make life-changing decisions at every stage of the game. In this engaging game, you will get to explore the beautiful American cities in your struggle for survival.

Krato has moved on to reach the unforgiving realm of monsters and Norse deities where every moment is a fight for survival. In addition to his battle for survival, Krato also has to teach survival tactics to his son during the game while stopping him from repeating the bloodstained mistakes of Sparta. This game is the perfect concoction of all the best features of an iconic series with a powerful narrative and brutal combat scenes.

The all-time favorite Spider-Man by Marvel features a brand-new Spider-Man universe where old characters are presented with new roles and narratives. The game is set in a city where new challenges are faced, and missions are started at any time of the day. You will be navigating the complex superhero and personal life of spider-man with the help of amazing graphics and a rich narrative.