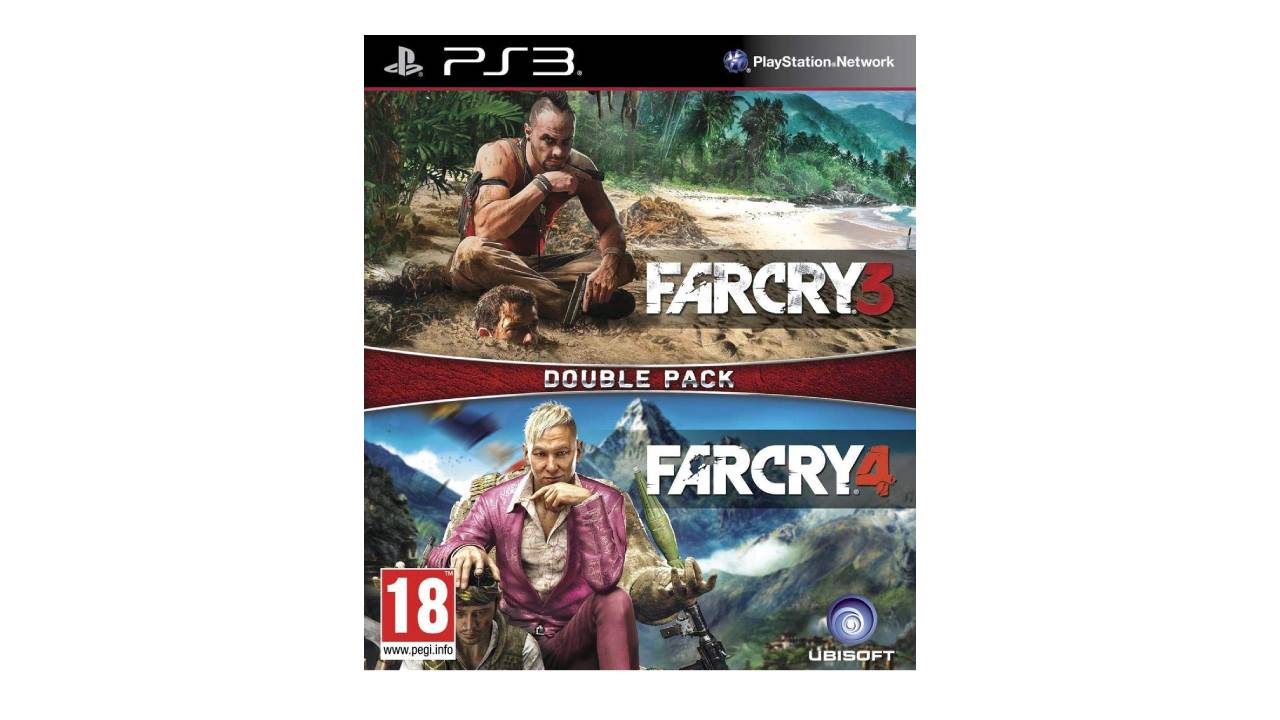 Top games you can play on the PlayStation 3

The Sony PlayStation 3 may be at the doorstep of being two generations old now, but that hasn’t stopped it from being a pretty good console. During its lifespan, the console offered a bunch of awesome games that can be considered classics and are still playable today. Here’s a look at some of the best PlayStation 3 games that are currently available on Amazon.

The uncharted series is known for its bombastic set pieces, and engaging story and Uncharted 3 is no exception. The player follows the story of Nathan Drake as they complete various environmental puzzles and engage in a bit of third-person shooting as well. The levels and set pieces are well designed and thought out to ensure a fun yet challenging gameplay.

The Assassin’s Creed series is known for its exciting setting and Assassin’s Creed IV Black Flag is arguably the most fun of the lot. Set in the golden age of piracy, you play a roguish pirate who is set to battle the Templars his way. Exciting ship combat coupled with third-person action makes for a very enjoyable experience.

After taking players under the waves in Bioshock, Bioshock: Infinite takes players to a flying city in the clouds. Bioshock Infinite video game is set in the year 1912 in the fictional floating city of Columbia. Started as a scientific experiment, the city has turned into an aerial battleship with the power to wreak havoc across the globe. As expected from the series, the game offers top-notch FPS action combined with an engaging storyline and a twist that may shock players.

This is a double pack, so gamers get to enjoy two top-notch FPS games in one. The Far Cry Series is known for spectacular settings and enigmatic antagonists and Far Cry 3 and Far Cry 4 provide possibly the best of the lot. Far Cry 3 is set in a tropical island with lush terrain and beautiful crystal blue waters, while Far Cry 4 is set in a fictional Himalayan country with breathtaking scenery. Of course, things aren’t quite idyllic in both games and it's up to the play to arm themselves with various weapons and fight the opposing forces.