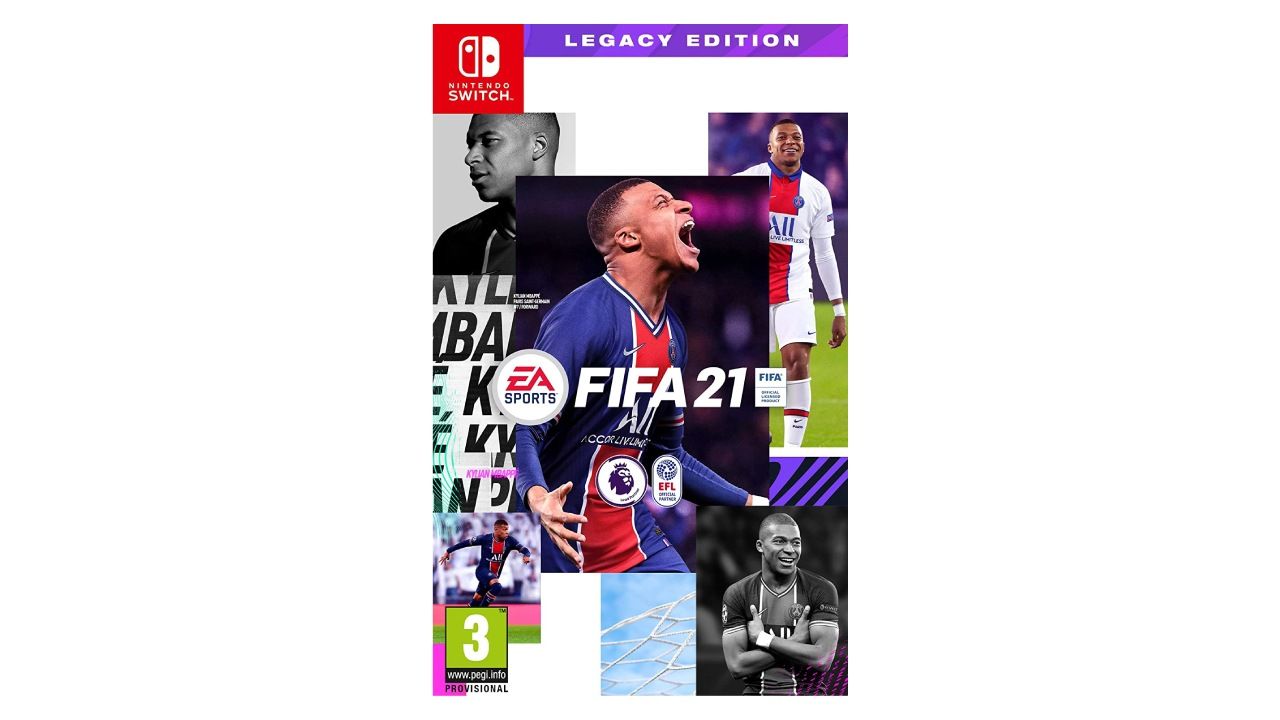 If you are an avid Nintendo Switch player as well as a sports fan, here are some awesome games you’re sure to love!

The Switch is the newest console released by Nintendo. The Japanese gaming giant is known for being a pioneer in the video game industry for over three decades now. The console has garnered a cult following over the years, and some of the most popular video games out there are now also available on the Switch. Sports is the genre of choice for millions of gamers over the world, and this is true for the Nintendo Switch owners as well. The following is a list of some of the best sports games available for the Nintendo Switch:

Among sports franchises, there are very few that even come close to NBA 2K20. For more than a decade now, NBA 2K has been the game of choice for basketball fans across. NBA 2K20 only takes the franchise to a whole another level. NBA 2K20 contains new gaming modes that add excitement to the gameplay for both new and traditional NBA 2 gamers. It also offers you much greater player control than ever before, and you can also customise players to try something new.

Football fans across the world swear by the FIFA video game series. These video games have been known to feature not just realistic gameplay but also the capability for gamers to play as their favourite football players. FIFA 21 is a great upgrade on previous versions, especially due to its upgrades to attacking gameplay. All global clubs have upgraded squads, and you get the option to update these squads over the internet as well. The career mode is another notable feature in FIFA 21 and has undergone a major overhaul, rendering it much more creative and fluid.

Rocket League Collector’s Edition is a major upgrade over the regular edition, having a host of awesome experimental features that take the gameplay to the next level. It contains three different gameplay modes, each of which provides a take on a popular sport. The Rocket League Collector’s Edition contains a number of new cars that are not found in the regular retail edition of the game. It also has an array of experimental venues, the likes of which aren’t found in any version of the game.

Mario Tennis Aces may be considered the next level of the wildly popular Super Mario Tennis game. It is a truly modern version of Mario’s take on tennis, featuring several differences, such as new boss levels, battles, and missions. It is also the first time that the Mario Tennis game has featured a storyline since the original Mario Tennis game. You can play tennis in singles or double mode with your favourite Mario characters, with various difficult skills levels and capabilities.