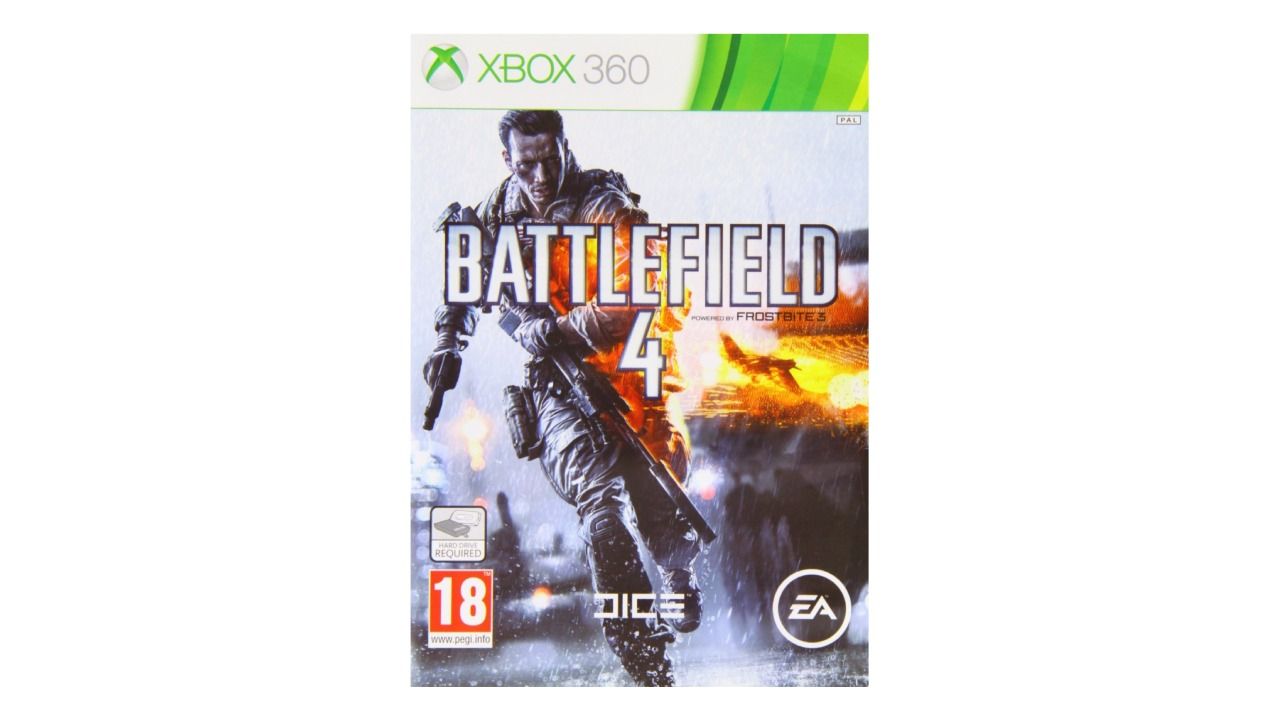 Innovative and imaginative video games have transformed the way of playing games. With numerous games being launched after a thoughtful process of planning, research, and conceptualisation, it isn't easy to choose from among the best games while buying. With a consequential consideration of technology, the games will make you sit on the edge of your seat while you play. The breathtaking visuals and sound effects will take you to an all-new level of playing. Encounter the characters that come alive on your screen and enjoy the intensely popular games. If you admire high-quality action for your video games, then here are some of the best shooting games that you cannot afford to miss.

Developed by Crytek and published by EA, Crysis 3 is the third and last instalment of the Crysis trilogy story. It is a first-person shooter game set in New York City in a post-apocalyptic era. You will be playing as the Prophet, a survivor of the apocalypse searching for vengeance against Alpha Ceph, the Ceph alien force leader. Use the abilities of your nano-suit and other weapons to take down the enemies and make your way to Alpha Ceph for the showdown.

Developed by Epic Games and published by Microsoft Studios, Gears of War 3 is a third-person shooter game. You will be playing as Marcus Fenix, who is on a mission to save his father Adam from the nemeses Locust and Lambent. Lead the Delta team of four protagonists, including yourself, to find Adam, who is held captive at Azura. The game offers numerous weaponry options to fill your arsenal and find your way to Azura. You can also play this game with your friends as it supports multiplayer mode for great fun.

Developed by EA DICE and published by EA, Battlefield 4 is a first-person shooter game that you can play in single and multiplayer modes. The game was released across multiple platforms and soon became a huge hit, selling over 7 million copies. You will be playing as a member of Tombstone Squad, an American Organization. The story follows the events happening after six years of the prequel Battlefield 3. The game has got stunning graphics, great music, and an intense storyline. Experience a cinematic action-adventure with land, air, and sea action sequences.

When it comes to high-octane action, not many can top the Just Cause series. Just Cause 2 is a favourite for its gravity-defying gameplay, allowing you to pull off some insane stunts in addition to gunplay. Freefall off of buildings and helicopters while raining bullets on your opponents, utilising tools like dual grapples and parachutes to freely manoeuvre in the air. The possibilities are as limitless as your imagination.

Developed by Infinity Ward and published by Activision, Call of Duty: Ghosts is a first-person shooter video game. It follows Logan Walker, who is a member of a Special Operations force called Ghosts. You and your team are the only last hope to save your crippled-nation from the hands of global power. The game offers four different modes to play: multiplayer, campaign, extinction, and season pass. Embark on the journey to fight against the antagonist Gabriel Rorke, a former Ghosts member.

Developed by Danger Close Games and published by EA, Medal of Honor: Warfighter is a first-person shooter game. It is a reboot of the Medal of Honor game, and is released across multiple platforms, and follows the story from where the prequel left off. You will be playing as Preacher, an operator of the U.S. special forces. The story begins with an objective to sabotage a black market deal in Karachi, Pakistan. Fight alongside other special forces members to complete various game missions and see Preacher return to his home.