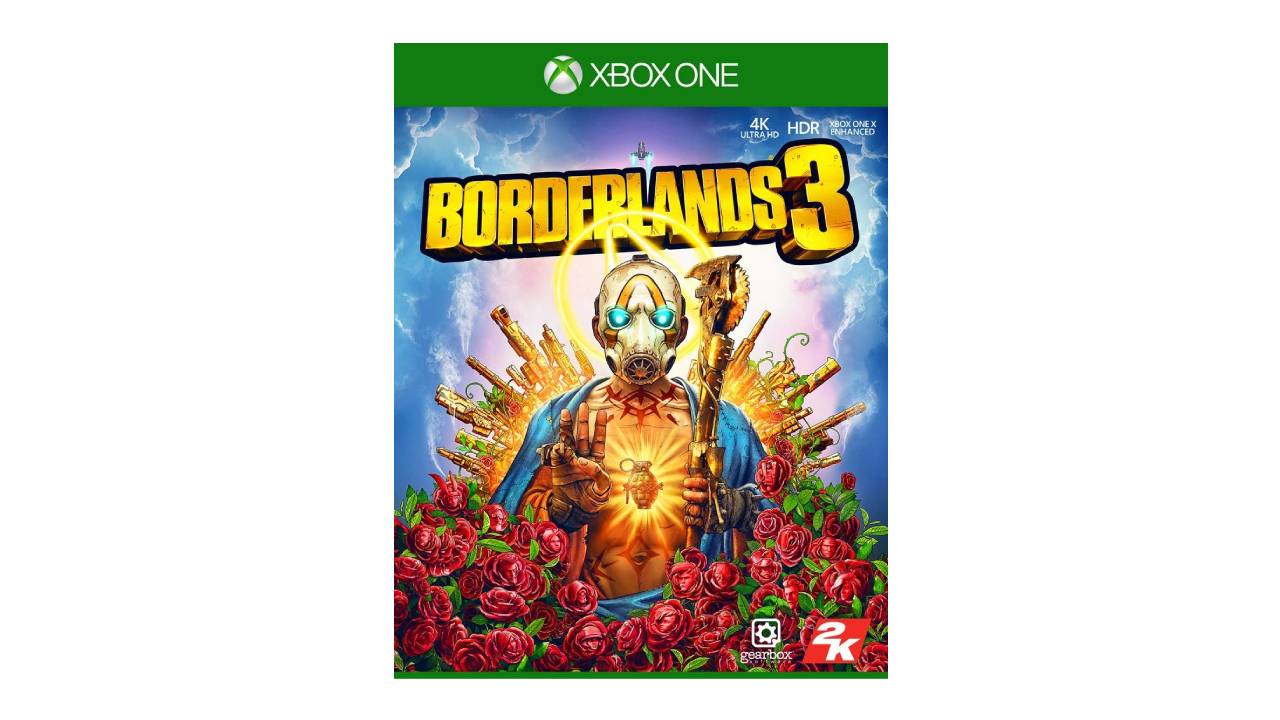 RPG games for Xbox One on Amazon India

For the role-playing fans out there, Xbox One delivers to you the best of RPG games.

It’s time to pick an RPG game and spend hours in another realm. Whatever gameplay you like, there’s an RPG for you. Whether it’s a mix of swordplay or if you’re looking for a shooter game, there’s always something on the list.

Each of the RPG games will help you explore & customise characters, travel new lands and choose a particular path to end the story. Every game will place you in the lead and let you steer the story. The options are endless, but they’re extensive ways to keep you guessing the play. Whether it’s fantasy, sci-fi, or making a trip to a new land, we’ve handpicked for you, list of the best RPGs you can play right now.

Witcher III is a fantastic mix of fun yet challenging combat, heavy petting, brilliant writing as well as some difficult decisions. The Witcher III is bound to hook you to hours of gameplay. Spend your time slaying the monster and seeking the rare armour tucked away. The choice is yours and good luck choosing the armour options. Besides, once you are done with the main storyline, you can download The Blood & Wine and Hearts of Stone expansions to add even more hours to your game time.

You can be anyone you want with a full license to live in a world where you can go hunting, seek adventure with your companions or just wander around harvesting crops. The game also has an adventurous angle, where it comes to protecting a nearby village with a dragon on the lookout. But despite the threat, the game doesn’t force you to accept quests and encourages you to take things at your own pace.

Assassin’s Creed Odyssey is a leap forward, or rather backwards, in the series. It combines the brand with the new features of naval combat and hidden secrets. With over nine endings to unlock, the way you end a quest will have an impact on the world which surrounds you, whether it’s better or worse for you. After this edition, the game is not going to be the same again.

It is the return of the original looter-shooter game that is packed with a bazillion guns and a new mayhem-filled adventure. Blast your way through new worlds and tackle your enemies with four brand new Bounty Hunters, complete with new abilities and new ways to cause mayhem. The ultimate treasure-seeking adventure of Badlands.