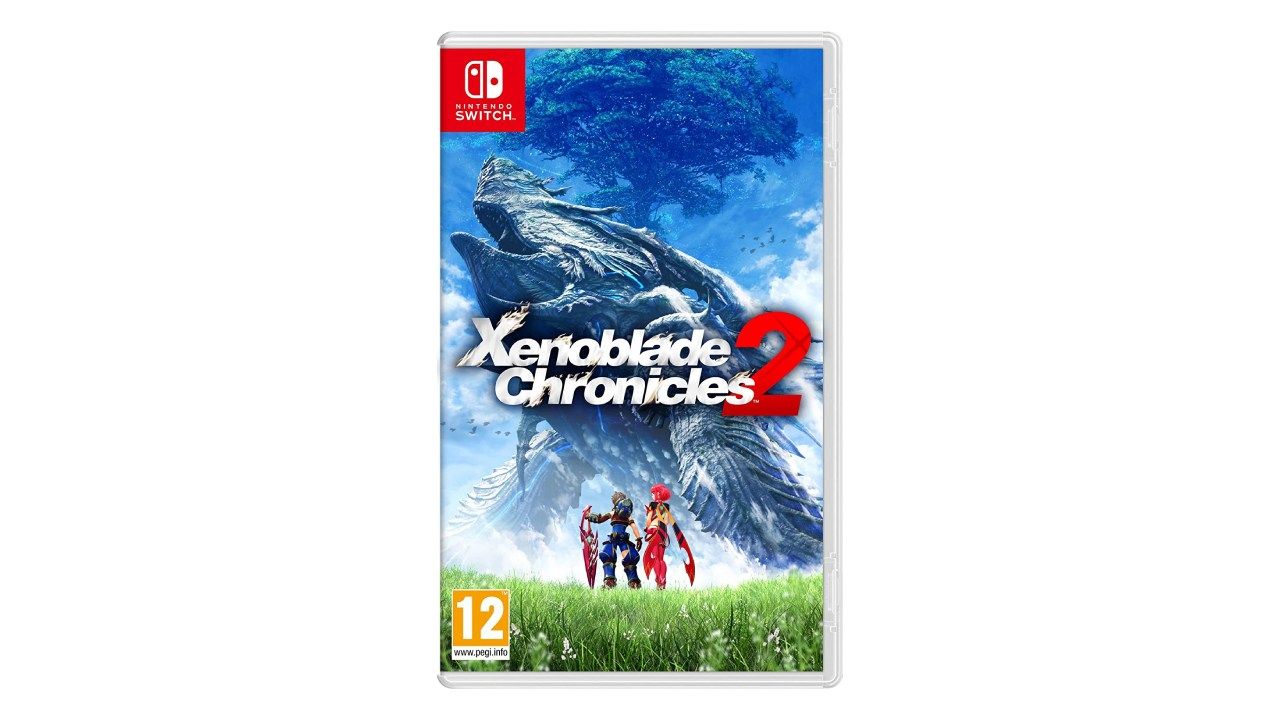 Role-playing games are some of the most popular and highly rated titles on Nintendo switch with many in-house launches and general RPGs to epic fantasy-based games, strategy-based, and those with action-packed battle settings.

Nintendo Switch is one of the best gaming consoles for role-playing games, especially when you include the added portability benefit, which is impossible with any other home gaming set-up. Since their release in 2017, they have accumulated excellent titles across various categories, including RPGs. When one looks at role-playing as a definition, albeit loosely used, it has changed a lot over the past years. Many games have specific role-playing elements such as the Animal crossing new horizons, but does that make them RPGs?

This is why we have compiled a list of various RPG games that are perfect for playing on your gaming console. That said, below, you will find some of the most popular and highly rated titles that would impress all types of collectors.

Nintendo is the developer and publisher of Super Mario Odyssey. It is an action-adventure platform game that follows the story of Mario and Cappy. Although Mario has been on the consoles for a long time, Nintendo has seen that we never experience the same Mario twice. Mario has got a new ally Cappy who allows Mario to capture and control enemies and objects. Use Mario’s unique abilities to collect Power Moons and make your way to Princess Peach and save her from Bowser, who wants to marry her forcibly.

This game is a more acquired taste as it is a turn-based tactical strategy title. Think detailed, multiple storylines that will not get repetitive with immersive plotlines and puzzles, perfect for the switch. This is also the perfect entry point for those new to strategy games and Mario.

The legend of Zelda - Breath of the wild

This is often considered the best RPG to play on switch for its larger than life storyline, a brilliant soundtrack, and immersive battles that will get you hooked. This open-air landscape title turn-based battle mechanics is part of the acclaimed series launched by Nintendo.

The Witcher III Wild hunt is an excellent standalone port for your Switch and an outward addition to your action RPG collection. Think adventurous open-world settings and epic battles with monsters. The top-notch characters, the storyline, the visuals, music, and fine-tuned detailing keep its replayability at an all-time high.

Developed by Monolith Slot and published by Nintendo, Xenoblade Chronicles 2 is an action RPG. The game is set in a world known as Alrest, which is covered in clouds. You will be playing as Rex, a scavenger who is given the responsibility of saving Alrest. After his first demise, Rex is revived by Pyra; a legendary Blade promised to be taken back to her paradise. As Rex, you will be fighting against Torna, a group with evil intentions to get the power of Pyra. Takedown the Torna group and see Pyra to her paradise safely.

Developed by Grezzo and published by Nintendo, The Legend of Zelda: Link’s Awakening is an action-adventure game. The game is an official remake of 1993’s Link’s Awakening DX game for the Game Boy. You will be playing as Link, who will awaken on a strange island called Koholint, far from his hometown Hyrule. Explore the island and the dungeons to collect numerous items and meet various characters. Collect Siren’s eight instruments and use them to awake the legendary Wind Fish. Only upon awakening the fish will you be able to leave the island.