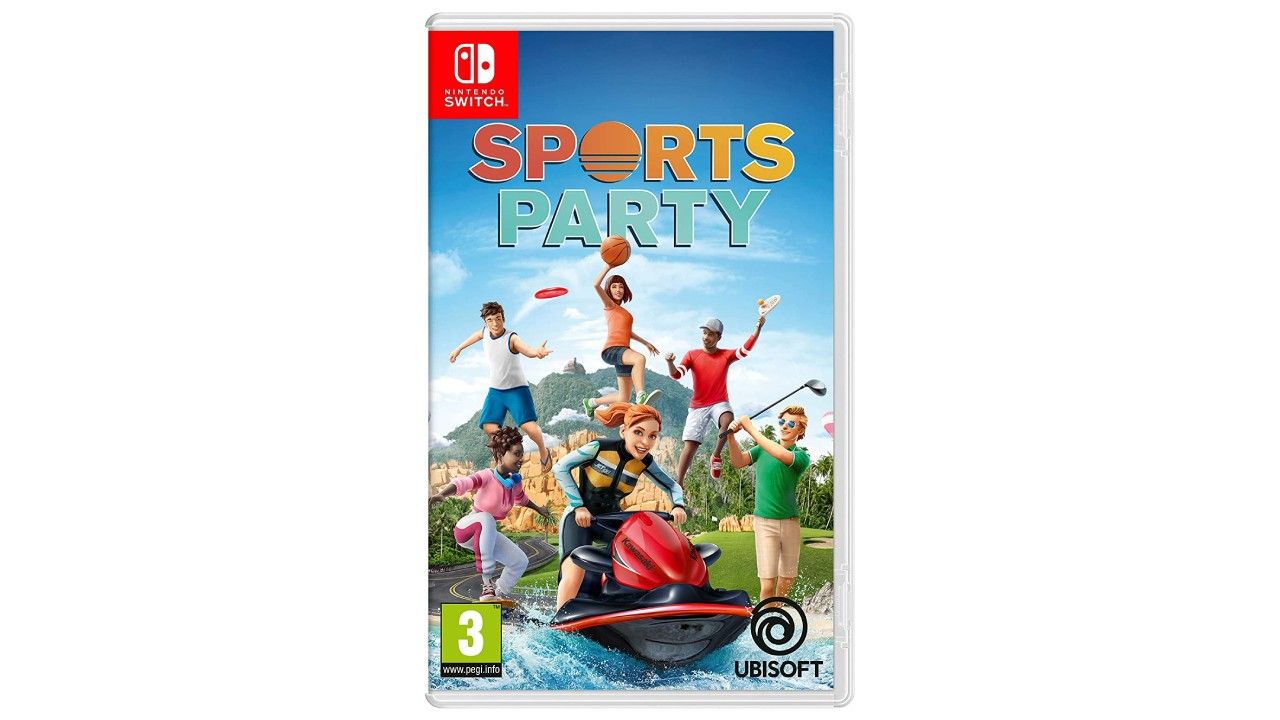 Even 10 years after its initial release, people are enjoying games on Nintendo’s handheld console, the Nintendo 3DS. The console is best played with friends and family, and if you’re looking for a new set of racing games or sports games to enjoy with your group, then there are some good options to pick from. The Nintendo 3DS is home to iconic game franchises, which have given birth to several themed racing and sports games. Sports games and racing games are a good way for everyone to get into the gaming action and are simple enough to be enjoyed by everyone. Such games really let you appreciate the simplicity and couch multiplayer components of the console. Here are some of the top racing/sports games for the Nintendo 3DS that you can find on Amazon.

Easily one of the most popular game series that Nintendo ever released, Mario Kart is a fun game where characters from the Mario franchise compete in races with creative power-ups and unique racetracks. From racing while airborne to competing underwater, Mario Kart 7 has visually stunning gameplay that will keep you hooked for hours. Mario Kart 7 introduces 16 new courses and has also updated the graphics and visuals of the old and previously loved tracks. From increasing your kart’s top speed using coins to upgraded drift boosts and newer weapons, there are plenty of new features for single players and online competitors to explore. The new additions, dazzling visuals, and excellent handling of the Mario Kart 7 for Nintendo 3DS make it one of the most comprehensive Mario Kart multiplayer games ever.

This is a game which is rated for players aged 7-years and up. Seeing the graphics, you won’t be drawn in by the game, but the gameplay, the hours of fun and simplicity add volumes to the game. It lets you compete with up to 3 of your friends, and you can race as Ben, who can transform into aliens mid-race by picking up special power-ups or as other characters from the BEN 10 omniverse. Each of these can use an ultimate supercharged move themed around the character's abilities. The game features 25 maps, each posing a new challenge to the player. Players can also choose from more than 30 karts, based on vehicles seen in the BEN 10 series and others available as special unlockables.

Fan of Nickelodeon cartoons? Well, this is a racing game for you because you can pick your favourite Nickelodeon character and participate in a race with all your friends, who also get to play Nickelodeon characters! Playable characters are from shows such as SpongeBob Square Pants, Teenage Mutant Ninja Turtles, Hey Arnold!, Rugrats and more. Not only that, but there are also iconic locations as you can race on 24 different slime-filled tracks, including Bikini Bottom, NYC sewers, Tommy Pickle's house, Arnold's school and more. You can challenge your friends via the split-screen feature of the game, or using local co-op on your and your friend’s console. Surely, this will be a race down a nostalgic path.

Ubisoft’s Sports Party is one of the best couch multiplayer games for the Nintendo 3DS. In the game, you can partake in several activities such as Frisbee, Jet Ski, Basketball, Golf, Skateboarding and Beach Tennis, while discovering several new ways to play each sport. This makes the game easy to play and fun to replay. There is a range of different tasks to be completed in each of the games - you’ve got to be the fastest at hitting targets with your Frisbee, challenge your friends on 9 different golf tracks, win races or do as many tricks as you can on your Jet Ski! It’s all fun and games here when you’ve got Sports Party on your Nintendo console.

Want to challenge your friends to fun sports games with characters from the Mario Universe? Well, then Mario Sports Superstars is the game for you. In the game, you can play five sports- soccer, tennis, golf, baseball, and horse racing, meaning you’re never at a lack of options to challenge your friends. Players can choose from one of 16 different playable characters, all of whom belong to the same universe as Mario. You can play Mario, Luigi, Bowser, Princess Peach or any other character that catches your fancy. If you want to excel at the game, there are some sly mechanics of the game you will have to master.

The official video game of the Rio 2016 Olympic games, Mario and Sonic is a sports game where you can take on the fun and exciting events set throughout the then host city of Rio de Janeiro. In the game, you get to join Mario, Sonic, and your favourite Nintendo characters to take on new challenging sports and other events like soccer, beach volleyball, archery, tennis and a whole lot more. The options to challenge your friends online or on the couch are aplenty in this game. The game also has a heavy emphasis on football, a prominent sport in Brazil where the Rio 2016 Olympic Games were held. The game promises endless hours of fun for players of all ages.