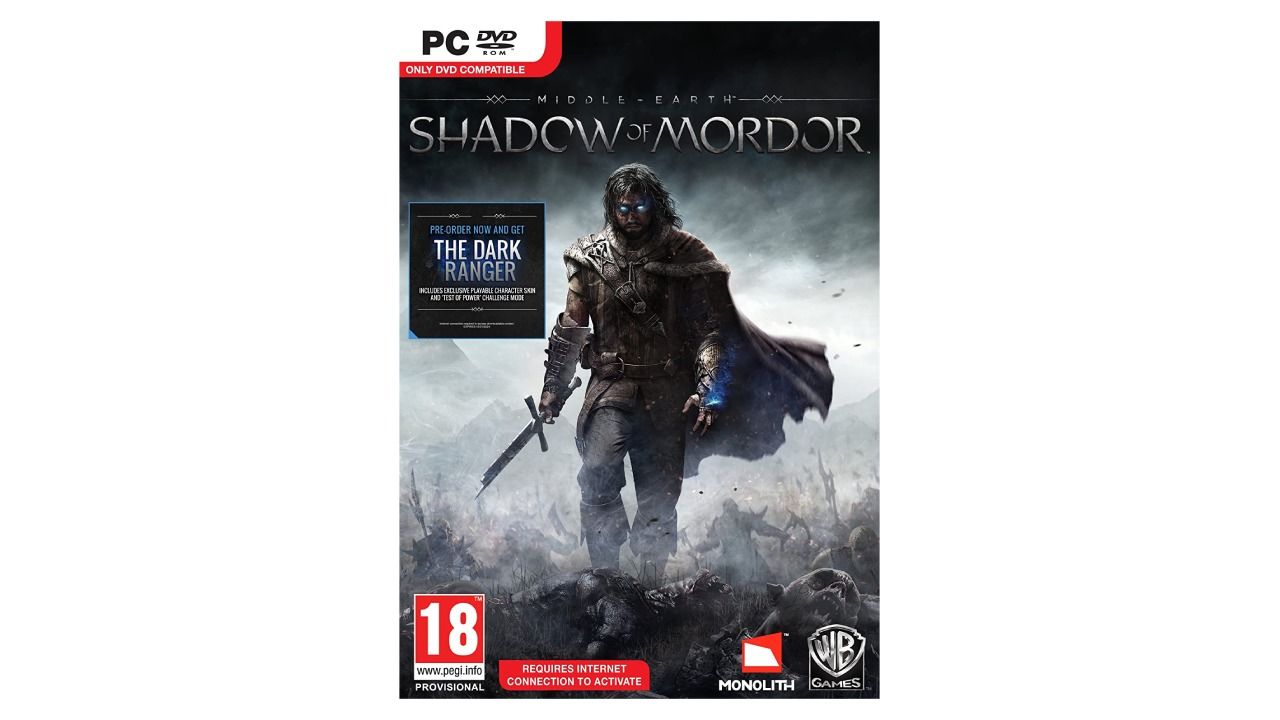 A good game is always a welcome distraction – especially when you have a long journey to undertake. Here is a list of open-world games you can enjoy on your laptop while on the go!

A virtual world at your beck and call is an exciting prospect. With an opportunity to explore the world freely and achieve the objectives using your own discretion, this seamless and dynamic game world with interesting characters can keep you removed from reality while you are on the go. Given below is a detailed description of the best open-world games that you can enjoy on your laptop when stuck in traffic or waiting for a flight at the airport!

Sleeping Dogs - Definitive Edition, armed with technical and visual improvements, opens the player up to a world of high adrenaline adventure and some gritty undercover cop drama. Playing the role of Wei Shan, the undercover cop in this game, gives you the thrill of chasing the notorious Triad Gangs in exotic Hong Kong. Illegal, high-speed races, gambling on cockfights, experimenting with deadly martial arts moves, intense gunfights and ruthless takedowns raise the excitement and involvement of the player in the game. The game includes 24 pieces of downloadable content, including two-story extending episodes. You would not want to miss this game which offers a solid story and power-packed gameplay!

Middle-Earth: Shadow of Mordor, from Warner Bros., is set in the land of shadow – Mordor. As Talion, a ranger of the Black Gate, it is your mission to fight against all odds and build a mighty army capable of defeating the Second Dark Lord of Middle Earth, Sauron. To discover the truth of the legends and walk into the land of the Mount of Doom, you will have to live through an unforgiving environment and use the power of the Wraith. Released in the year 2014, this game won a ton of awards, and with its engaging gameplay and exciting story, it’s no wonder why.

Grand Theft Auto V is an interactive, customisable game set in the fictional state of San Andreas, where the player has to follow a retired bank robber, a street gangster and a drug dealer while corrupt government officials and powerful criminals are on their back. The heist sequences in the game are directed with a multiple-protagonist design and have won this game critical acclaim. The game can be accessed after entering a 16 character Rockstar Social Club Download Code on the website.

Assassin's Creed IV Black Flag’s plot is set during the centuries-old struggle between the Assassins and the Templars on a rustic island of the Caribbean. With the main mission wired towards establishing the Republic of Pirates, the plot is carried forward by the protagonist, Edward Welsh. The game focuses more on ship-based exploration and also allows for third-person land-based exploration. Having sold nearly 15 million copies since its release in 2013, Assassin's Creed IV Black Flag has received praise for its open-world gameplay, graphics, side quests and interesting naval combats.

Fallout 3 - Game of the Year Edition

A cinematic presentation, complete in all aspects, Fallout 3 - Game of the Year Edition, is the story of a protagonist whose father has defied the Overseer and left the confines of Vault 101 in search of the truth. The harsh Wasteland presents a slew of challenges, difficult combat and unique attacks. You have to install the Steam Software and use the code to activate and download the game. Fallout 3 will see you traverse a broken landscape riddled with deadly mutants and dangerous side-quests.

Far Cry 3, with a set of realistic characters and an enriching story, is situated on the stunningly beautiful Rook island. The game gives you the option of customising your skills, weapons and approach to each mission – be it intense run and gun action, stealthy close-up takedowns or sniping from a distance. A trip around this lawless island, facing your deepest fears, human misery and ruthless villains, is bound to keep you engaged in the game till the very end. The gameplay is focused on hectic and intense combat and deep exploration. If it’s good time you’re looking for on a long journey,  Far Cry 3 will not disappoint.