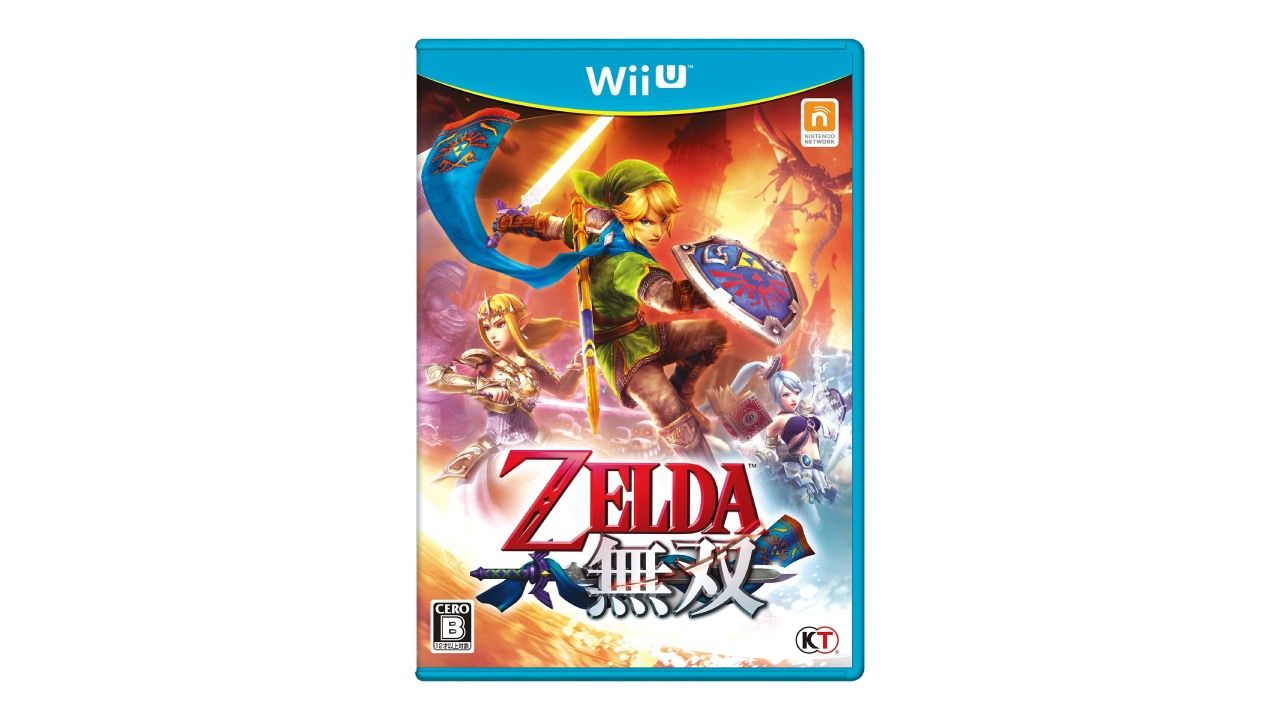 If you have got a Nintendo WiiU, then these are the games that you must have in your library.

In between the massive commercial success that was the Wii and the console defining Switch, Nintendo launched the WiiU, a console that genuinely feels like a step between the Wii and the Switch. While the WiiU may be out of production, it offered some pretty good games during its lifetime. Here are some games you should check out if you own the Nintendo WiiU.

Call of Duty: Ghosts is a first-person shooter game from the widely popular game franchise in the world. In this world, America is no longer a superpower, and a newly emerged technologically-superior superpower has taken over. A group of secret soldiers, known as the Ghosts, are leading the fightback, and you are among one of them. This game gives you the option to change the physical characteristics of your soldier to a huge extent. For the first time in the franchise, you can now change the gender, body type, head, head-gear and equipment of your soldier. Thanks to this, you can customise your character in 20,000 different ways. The game delivers its life-like pictures at a 60Hz refresh rate, enabling you to enjoy a snappy gaming experience on your Nintendo WiiU.

How about enjoying the epic story of Jurassic Park with a touch of Lego in it? Lego Jurassic World is an action-adventure game made for the Nintendo WiiU, which follows the storyline of the first four films of the Jurassic Park franchise. You get to relive the top moments from these four movies through the character of a dinosaur you choose. You can choose between 20 different dinosaurs, ranging from the deadly Raptors to the mighty T.Rex. The agenda is to finish different missions and improve the powers of your dinosaur while exploring the lands of Isla Nublar and Isla Sorna. You can even create your dinosaur by experimenting with DNA. With an easy drop-in, drop-out gameplay option, you can easily access the game from where you left the last time.

Zelda Hyrule Warriors is somewhat of an amalgamation of games like Dynasty Warriors and the Legend of Zelda. It uses the hack and slash gameplay of the former and the characters of the latter. If you are into games that involve a lot of close-counter combats, then this game should interest you. You can use weapons like swords and bombs, along with hand-to-hand combat skills. One of the interesting features of this game is that the ability of your character changes as per the weapon you choose. Moreover, there is a chance to win more weapons with each passing mission through the weapons bag you receive by killing certain enemies. The visuals of the game are filled with bright and vivid colours, which should give you a good gaming experience while playing it on the Nintendo WiiU.

Kirby and the Rainbow Curse

Here is a game ideal for kids that they can play on the Nintendo WiiU gaming console. Kirby and the Rainbow Curse is a game that has visuals in a unique clay modelling look. The game revolves around the character of Kirby that is stuck in a ball form. The player is supposed to take the character through different levels and collect points so that it can increase its size and move past otherwise indestructible blocks. Also, Kirby can get into various shapes such as a rocket, a submarine or a tank, depending on the levels. The player can use the WiiU GamePad to help Kirby move through difficulties. Moreover, by connecting three more Wii remotes to the console, three other players can join the game as Waddle Dees, creatures who protect Kirby from dangerous forces.

Mario Kart 8 is a game created for Nintendo WiiU that features the most popular video game character – Mario. In this racing game, you can feel the rush when you turn on the speed modes of the kart to race on different surfaces and conditions. Twisting anti-gravity racetracks, standing walls, mighty waterfalls and much more wait for you in each race. Collide with other karts while racing in zero gravity to get the much-needed speed boosts. You can race against your friends or play online with random players to play this game. Interestingly, this includes the fan-favourite moments from previous editions of the game as well to bring a sense of nostalgia. All in all, you should be able to have a good gaming experience, thanks to the impressive gameplay.

Here is an interesting multi-player game that you can play on the Nintendo WiiU. Minecraft enables you to build different structures, ranging from simple homes to the huge castles in worlds that are randomly generated. This is exactly what makes it so thrilling. You can play in the Survival mode to explore the deep caverns of earth and fight dangerous mobs by using personally-crafted weapons. There is an option of playing in the Creative Mode that gives you access to unlimited resources, enabling you to build a world completely out of your imagination. You can use the split-screen feature and play with three other players or with 8 players when you play online. Note that to use the split-screen feature, you need to have an HD TV at the very least.