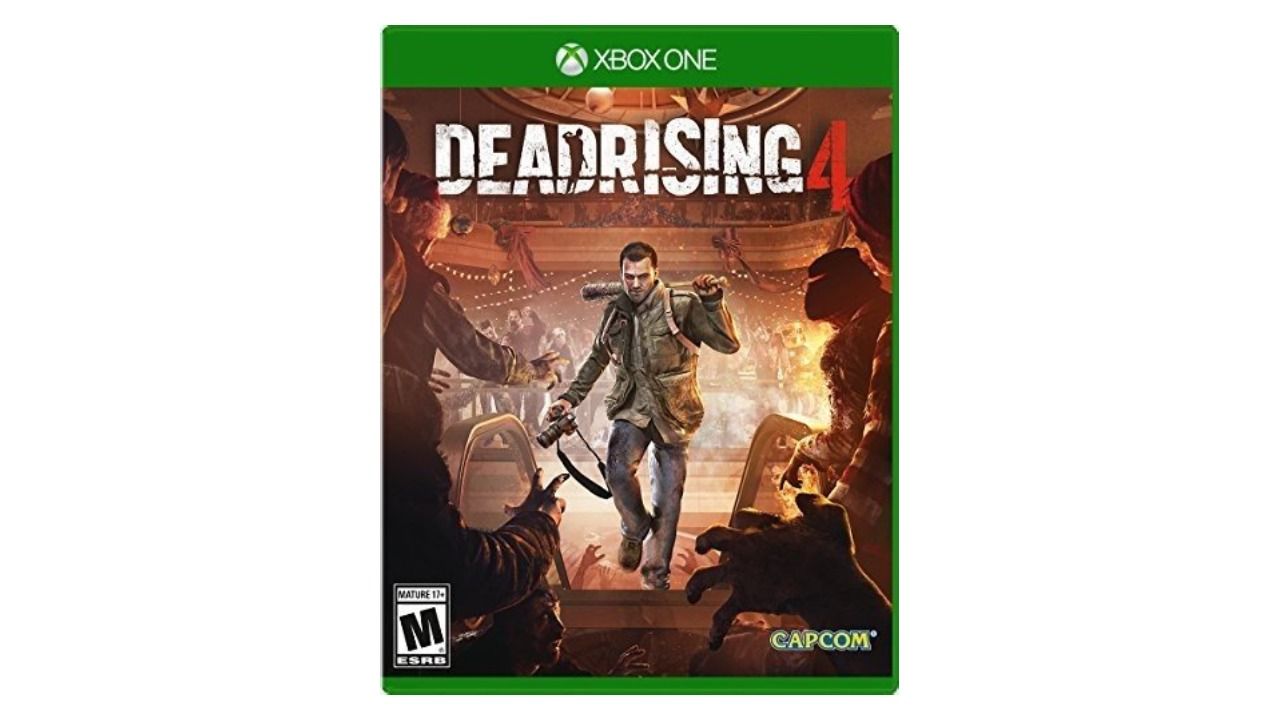 Horror/survival games for Xbox One on Amazon India

Can you come out alive of these horror games that will scare the daylight out of you and test your survival instincts?

Survival horror is an engrossing video game genre that is not for the faint of heart. From gory attacks to gruesome crimes, the brave characters have to face it all to defeat terrifying creatures. If you enjoy the adrenaline rush and want to experience immersive games that will keep you at the edge of your seat, here are 4 of the best survival horror games for the Xbox One.

Resident Evil is a Japanese franchise that was first created in 1996. So if anybody knows how to create some of the best survival horror games out there, it is these guys. With over two decades of experience in this field, Resident Evil 7 is a tense and well-designed game that is a complete package. Enjoy a fresh take on the classic Resident Evil games as you discover hidden secrets while exploring the creepy, dilapidated house. With tense exploration and an enticing mystery to solve, Resident Evil 7 is equal parts scary and fun. With some of the strongest atmospheres in this genre, Resident Evil 7’s eerie style makes for a perfect backdrop that keeps tension at an all-time high.

Comprising  Outlast 1, Outlast Whistleblower, and Outlast 2, this critically-acclaimed game collection does a great job of testing your survival instincts. With no weapons to fight with, this game is a true test of your fight or flight, and it comes as no surprise that this trilogy has consistently been named as one of the terrifying games in the survival horror genre. The eerie background music, the dimly-lit corridors, the shaky first-person video camera view make for hours of pure terror. By taking away your weapons, the creators of these games have unlocked an intelligent way of increasing the horror quota as now you are at the mercy of your intelligence and wit. Equipped with just a camcorder, all you can do is run and hide to protect yourself. The gore, jump scares, stunning graphics, and suspenseful gameplay work perfectly together to deliver a frightening experience that you will not easily forget.

Gaming enthusiasts would love to own this action-adventure-oriented, nail-biting video game from the Dead Rising Series. Developed by Capcom Vancouver, this game video is the fourth instalment of the Dead Rising Series. It has action-packed sequences that will keep the gamers on edge. It is published for Xbox One and Microsoft Windows. Amazing clarity and thick plot make this video game worth enjoying. People who love playing fast-paced games would love playing this game. It is a sequel; thus, the story is engaging and entertaining. Check the video game today and set the stage for a thrilling gaming experience.

Directed by Shinji Mikama is often called the father of survival horror, The Evil Within promises to take your anxiety to the next level as you explore through its haunting world. Full to the brim with traps and creatures from nightmares, struggle to survive in this game where you have to turn their own methods against them, and become the thing you fear the most. The Evil Within features great storytelling in addition to a detailed, horrifying and uncertain environment. All of which come together to give you an immersive horror experience.

Developed and published by Ninja Theory, Hellblade: Senua’s Sacrifice is an action-adventure game. You will be placed into the shoes of Senua, a Pict warrior. Her loved one’s soul is captured by the goddess Hela. You are tasked to overcome several dangerous and challenging enemies to bring back the soul of Senua’s lover. Ninja Theory has amalgamated hack and slash, psychological horror, and puzzle-solving genre to create this masterpiece game. The game is filled with beautiful locations, storylines, visuals, and sounds and will undoubtedly take you on a journey full of madness.

Developed and published by Capcom, Resident Evil 3 Remake is the remake of its predecessor Resident Evil 3: Nemesis. You will follow the story of Jill Valentine and Carlos Oliveria. The biohazard set by the pharmaceutical company Umbrella leads to the spread of T-Virus that unleashes zombies in Racoon City. Jill is a member of the S.T.A.R.S, a police force. You need to survive this horrific time by killing the zombies. Although short in length, Resident Evil 3 Remake has got a great storyline at the base. On top of the storyline is the game’s impressive graphics and presentation that will please you.