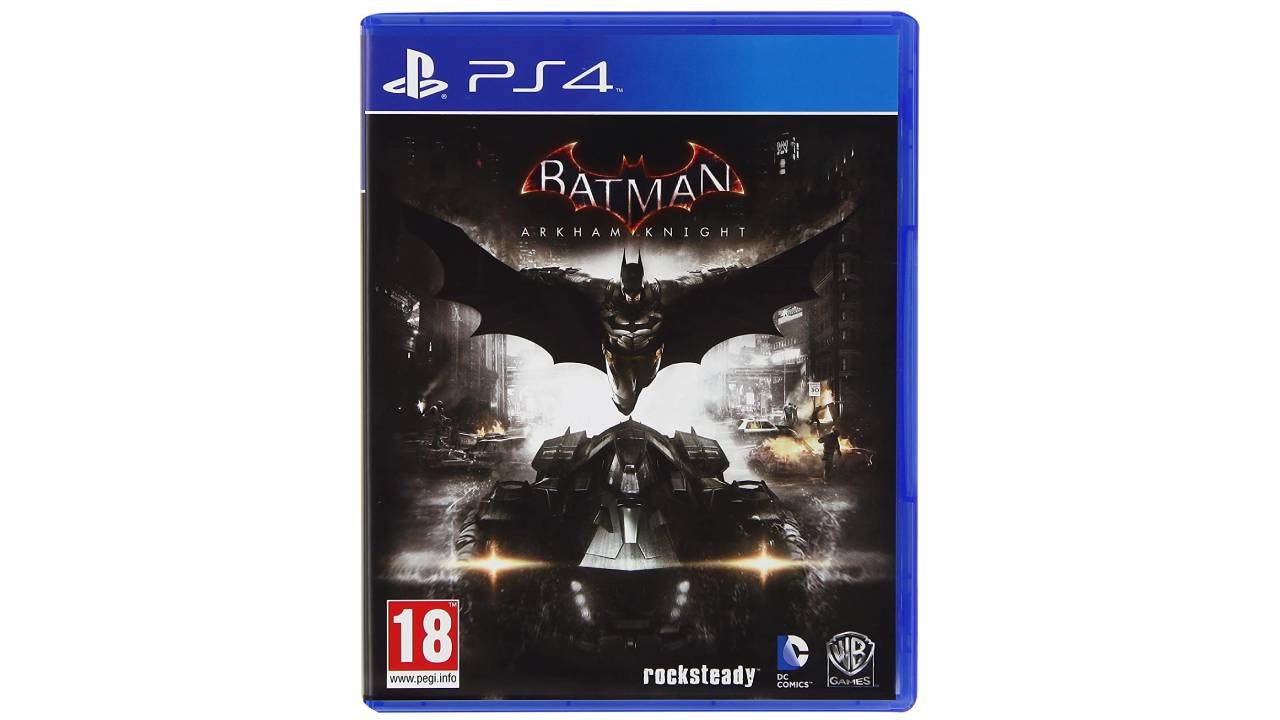 Comic books and video games have a very close relationship. Ever since the first few video game consoles, video games have been making their way to home systems. Both mediums have unique storytelling techniques and blending them together almost always results in a hit property. So, if you’re an avid reader of comics and love playing video games, do yourself a favour and check out these games that are based on comic books for the PlayStation 4.

Arkham Knight gives you the option of playing as the world’s greatest detective and it feels exactly like it should. Batman is smart, powerful, resourceful, and even drives a tank variant of the Batmobile. With stunning graphics and tight gameplay, you’ll have a lot of fun soaring through the night skies of Gotham, taking out criminals and protecting the city. Do not miss this one out.

If you’ve ever wanted to feel what it was the be Spider-Man, then this game is right up your alley. Marvel’s Spider-man lets you take control of one of the most popular heroes in history. Spider-Man is a breeze to control, thanks to a smart traversal system and even better swinging mechanics. Plus, you’ll fight Spidey’s Rogues Gallery and what’s not to love about that? Check this game out if you like action games and comic books.

Just like his comic book counterpart, Deadpool in the video game is an insane, loud-mouthed, merc with heart. The game is a fast-paced shooter where you play as Deadpool. You travel the length and breadth of the Marvel Universe, shooting, slicing and stabbing your way to victory. It’s loud, brash and a ton of fun to play.

Injustice 2 takes place after the events of the first game and you again don the shoes and hats of the most powerful heroes and villains in the DC universe. Developed by Netherrealm Studios, Injustice 2 is a fast-paced fighting game that is as much fun as it is exciting. Check it out if you’re a DC fan or just like good fighting games in general.