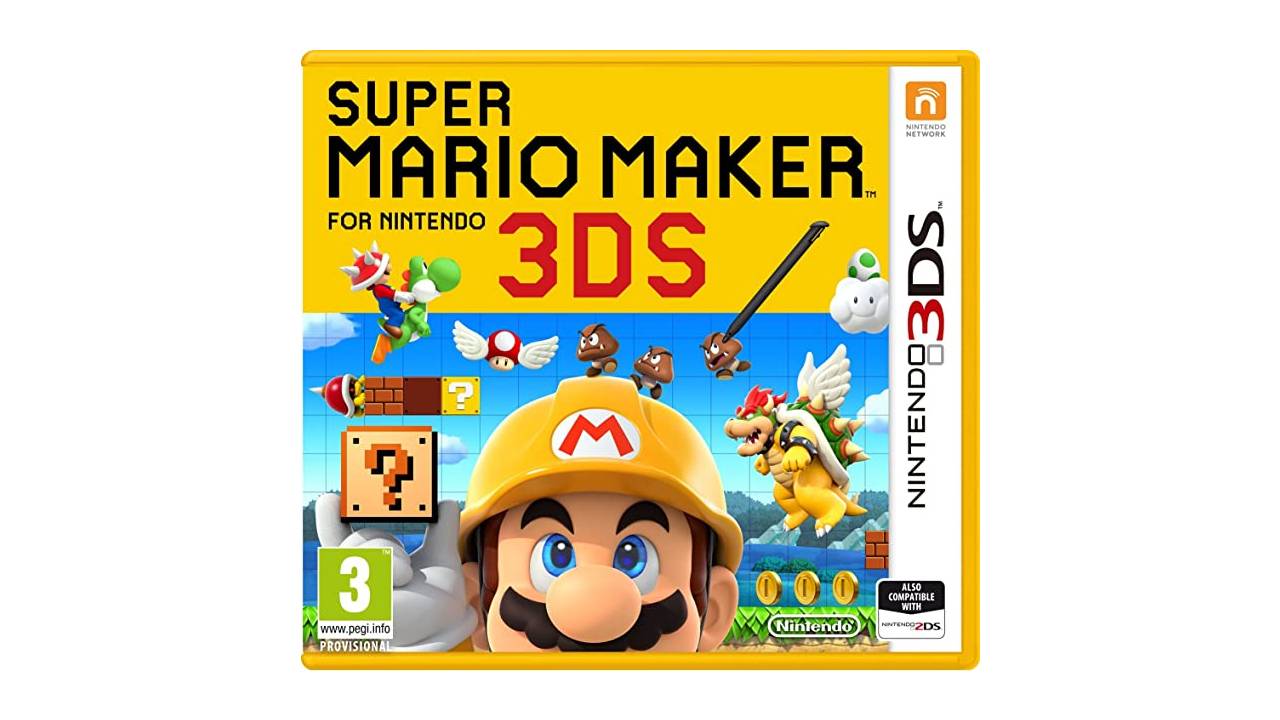 Four games to make the most of your Nintendo 3DS

The Nintendo 3DS was one of the most quirky ideas from Nintendo, and that is saying something. The portable game console featured stereoscopic 3D that allowed gamers to view games in 3D without the need for glasses or any other peripherals. The console was in the market for nearly a decade, and during that time, it amassed a pretty healthy library of games. Here are some of the games available on Amazon that you should consider buying.

On the face of it, Mario Kart may seem like a simplistic racer. But start playing, and you’ll enjoy a well-designed formula that remains challenging every time you play. Mario Kart 7 keeps up traditions by offering players pretty much the same of what they expect while adding more – what’s not to love!

Legend of Zelda: Ocarina of Time

The Legend of Zelda: Ocarina of Time was released for the Nintendo
64 console back in the late 90s and is considered by many to be one of the greatest games of all times. Nintendo then re-released the game for the 3DS with better graphics and its revival making it ideal for nostalgia buffs of anyone who hasn’t played this gem of a game yet.

Each portable Nintendo console came with a version of Pokemon, and the 3DS was no different. It doesn’t matter if you chose Pokemon Moon or its sibling, Pokemon Sun as the gameplay is pretty much the same. Players get to experience and battle their favourite Pokemon while also enjoy the beautiful art style. Of course, it also added a bunch of new Pokemon to the mix so that players had to work harder to catch them all.

Super Mario Maker 3DS lets players flex their creativity muscles by letting them create their own Super Mario level. Players get a whole host of tools to choose from and a blank canvas with a host of enemies, obstacles and more to place as they see fit. This makes it ideal for kids and adults alike.