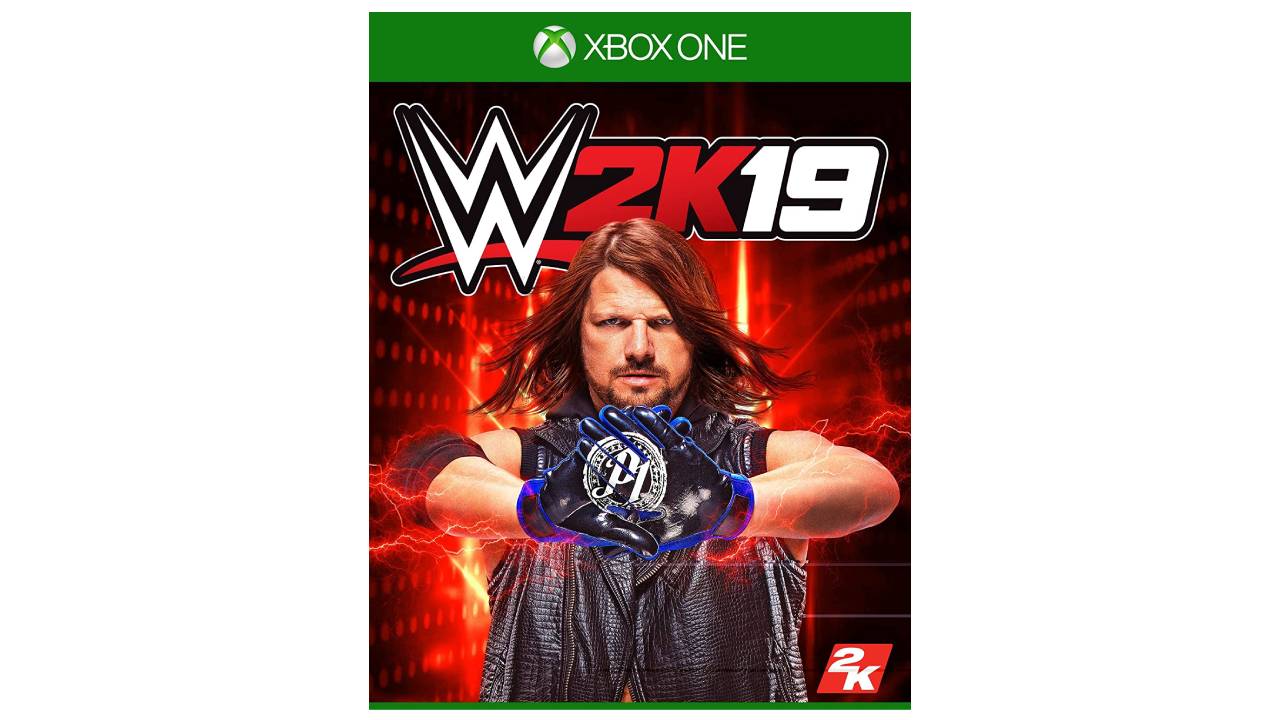 Fighting games for Xbox One

Gaming is no longer considered child’s play. With video games becoming an autonomous, multi-million dollar industry, more and more people are finding themselves resorting to gameplay to find release. Microsoft’s Xbox franchise is one of the leading console gaming devices used by gaming enthusiasts. Fighting games hold a space of their own in this mix. Recent scientific studies have suggested that these games not only act as a stress-relief but also considerably increase one’s motor skills and cognitive flexibility. So you do not need to feel guilty anymore about indulging in your favourite pastime. Below are 4 of the top fighting games available for Xbox One.

Mortal Kombat has bled into popular culture today. Keeping with the times, Mortal Kombat 11 arrives with the groundbreaking all-new custom characters variation feature which gives the player extensive control. It has still managed to keep its classic features alive as the epic saga continues to build up for over 25 years.

Injustice 2 picks right after the story of the first game, as our heroes stand beside Batman, struggling with Superman’s regime. A new villain now threatens the very existence of planet Earth, and they must protect it. Packed with new characters, skins, and storylines, this promises to be an unforgettable adventure.

AJ Styles is on the cover in this new addition to the WWE gaming franchise. With an extensive roster of WWE superstars to choose from, the player can not only personalise their gameplay, but they also have access to fan-favourite modes. This promises to be a treat for all wrestling fans.

Powered by the Unreal Engine 4, Soul Calibur 6 brings to you high-quality graphics with an incredible story and eye-popping gameplay. Now play dynamic fights with cinematic combat, gameplay revamped for even more intensity, guided by an epic story mode leading your struggle for the two swords.