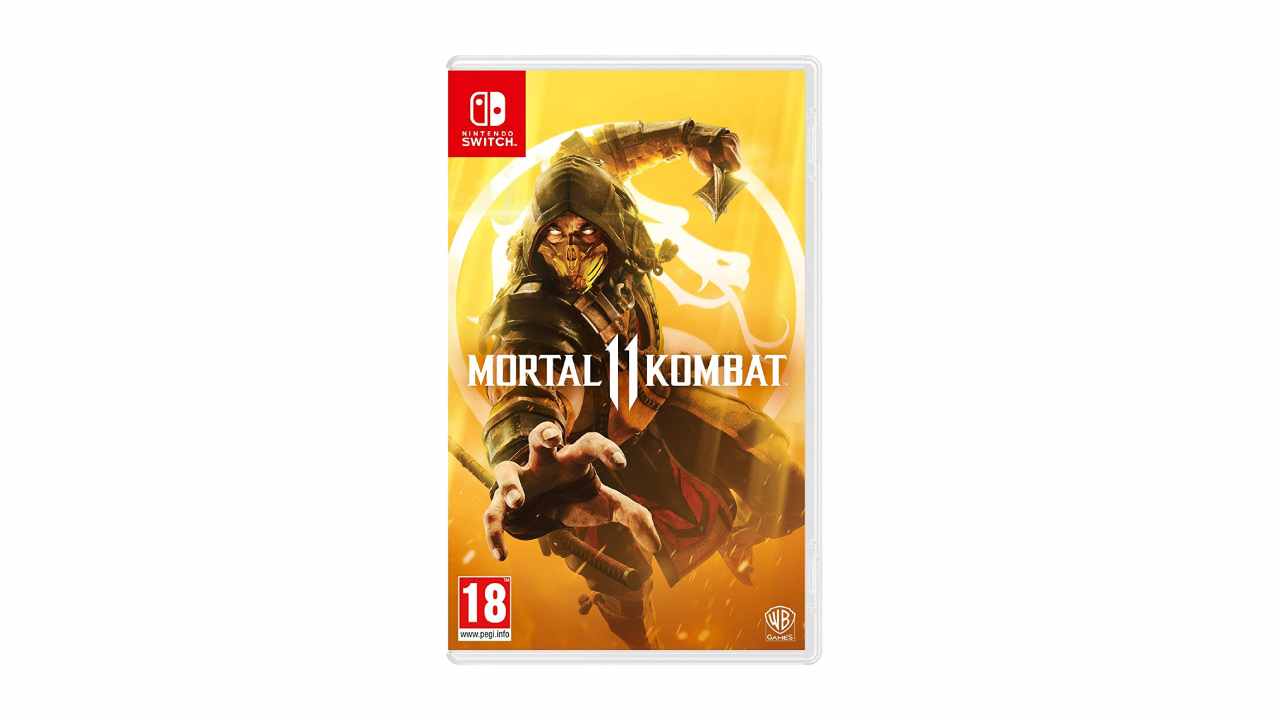 Nintendo Switch gives you the opportunity to play impressive fighting games with friends and partners. Some games can also be played individually. It is fun pummelling each other while trying to stay a step ahead of the opponent. There are anime-inspired games and classic options available, each with a varying level of fun and excitement. There are several amazing fighting games available for Nintendo Switch. If you are planning on buying one, here are some of the best options available with a myriad of features worth checking out.

A definitive edition of Nintendo’s own fighting game, Pokken Tournament DX Series looks great whether the Switch is in your hands or in the dock. With notable features like ranked battles online, a new three-vs-three mode, a Daily Challenge Mode, and split-screen local play, this fighting game will test your reflexes and coordination. It has five new characters -- Darkrai, Croagunk, Scizor, Empoleon, and Decidueye. There is a new daily challenge in the game that results in a specific Pokemon. Rewards are given in the form of skill points and a lot more to keep you on the edge. It is undoubtedly one of the most thrilling games on the Switch.

Super Smash Bros Ultimate is a popular crossover fighting game that can be played on Nintendo Switch. A part of the Super Smash Bros Series, this game has 108 stages, 74 fighters, and almost 1300 spirit characters. Players can collect these characters and enjoy the tightly woven experience that is the hallmark of this game. The smooth gameplay and fast pace will keep you coming back for more. Although visually chaotic, it is one of the better looking games on the Switch.

Dragon Ball Xenoverse 2 blends RPG elements with fighting to provide a unique Dragon Ball experience. Create your own Saiyan and fight alongside Goku, Vegeta and more as they take on various enemies in iconic battles from the popular anime. Enjoy fast-paced combat, the kind you'll only see in a Dragon Ball game and have fun wrecking environments with energy blasts and beams.

The latest iteration of Mortal Kombat, one of the most popular fighting game franchises in the world, is now available on the Nintendo Switch. Its claim to fame of course, are its gruesome fatalities and gory fighting in general. It supports two-player action and single joy-con play on the same system. It has decent HD Rumble feedback as well. The port is impressive and maintains the core gameplay feeling. It is undoubtedly one of the best portable fighting games available on the Nintendo Switch right now.