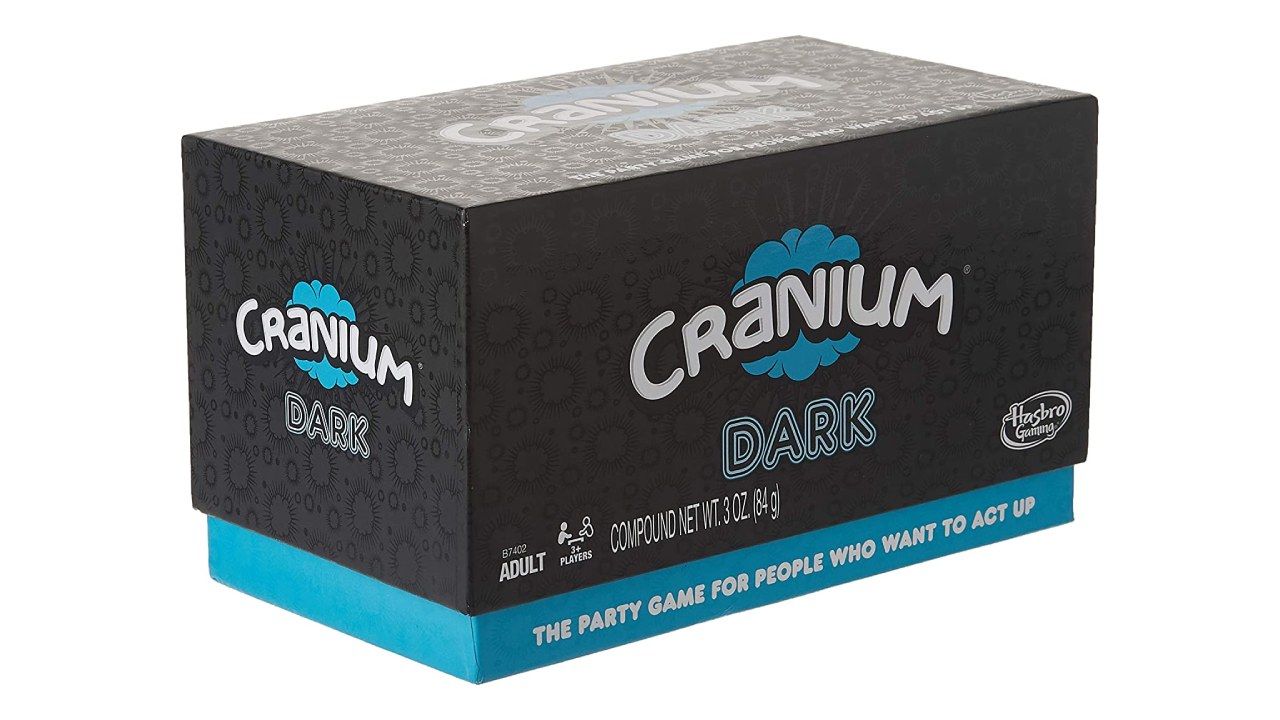 Board Games for small parties of adults on Amazon India

The board games mentioned below are some of the best in the market and ensure you have fun on every game night you host.

Nothing beats a fun get together with your closest pals. If you’re wondering how to entertain your friends, then how about hosting a game night? Get any of these top board games for adults and throw one of the most memorable parties ever. You can get all these games on Amazon.

High Society is a three to five player auction game created by Reiner Knizia, also known as one of the best board game designers in modern gaming. The game is all about auctioning stuff and is rated appropriate for ages 10 and above. In the game, every player starts with the same 11 cards while the status card deck is shuffled properly and placed in the middle. In each round, one card is auctioned off, and the one with the most auctioned cards at the end of the game is declared the winner. The game is fairly short and can be completed in about 15 to 30 minutes which makes it a good card game to pass the time.

If you are a big fan of board games like Dungeon Worlds and Dungeons and Dragons then you will absolutely love Wizards of Aeydor. It is a magical game of strategy and luck where players playing as wizards compete against each other to become the next almighty Overseer of Aeydor. Every step you make can be a step towards your victory or your untimely demise. It is an ideal game for people who love the world of strategy and tactical gameplay. This board game can be played with two to four players and is a good game for people of age 8 and above. It is a decently long game with a playtime of around 45 minutes and is pretty easy to understand.

TIME Stories is a cooperative board in which you and your team act as temporal agents that prevent temporal faults and paradoxes from threatening the fabric of our universe. The game starts with the player and his team at the home getting briefed about their assignment; their mission is to complete it in as few attempts as possible. Every action and movement you make consumes T.U. (Temporal Units) and once the T.U. reaches zero, you and your team are sent back to base armed with their experience. It has a playtime of around 90 minutes and is a good game for two to four people aged 12 and above.

If you are looking for an epic game for your game night, then your search ends here. The Cranium Dark game starts with the player drawing an action card and showing it to the rest of the players, then picking up a Cranium card and keeping it a secret from the rest of the squad. Now without saying anything, you have to get the other players to guess what’s on your Cranium card by expressing it in the form of an action card and that too in just 60 seconds. The first player to collect seven cards wins the game. It is a great party game for people of age 18 and up and can be played with three or more players making it a good game to get for your next game night.

Indie Boards and Cards Among Thieves Board Game

As the name suggests, Among thieves is a game of deception and greed. In this board game, you work together as a team to extract information from higher-level employees of large corporations. However, you can’t even trust your own team. Each round starts with one player as the heist master who chooses whom to take on a heist with them. All of the players ask what they want before going on the heist. Heistmaster chooses his team by accepting whatever deal they want. In the end, the player with the most money wins the game and the player with the least honour gets eliminated. You can complete this game in around 30 to 45 minutes with a group of three to eight people aged 14 or up.

Silver Bullet is an excellent game for a group of two to four players with ages eight and above. It has a playtime of 30 to 60 minutes, depending on the number of players playing the game. In this game, your village is plagued by werewolves represented by the number on each card that makes up your village. Your goal is to get rid of them quicker than your neighbouring villages by using your resident’s unique abilities and your ace in the hole- a silver bullet. Also, you can call for a vote if you think you have the least werewolves but be careful as it gives everyone else more turns to save their own villages first. The game is a hit among children and adults alike and is a great choice for game nights.