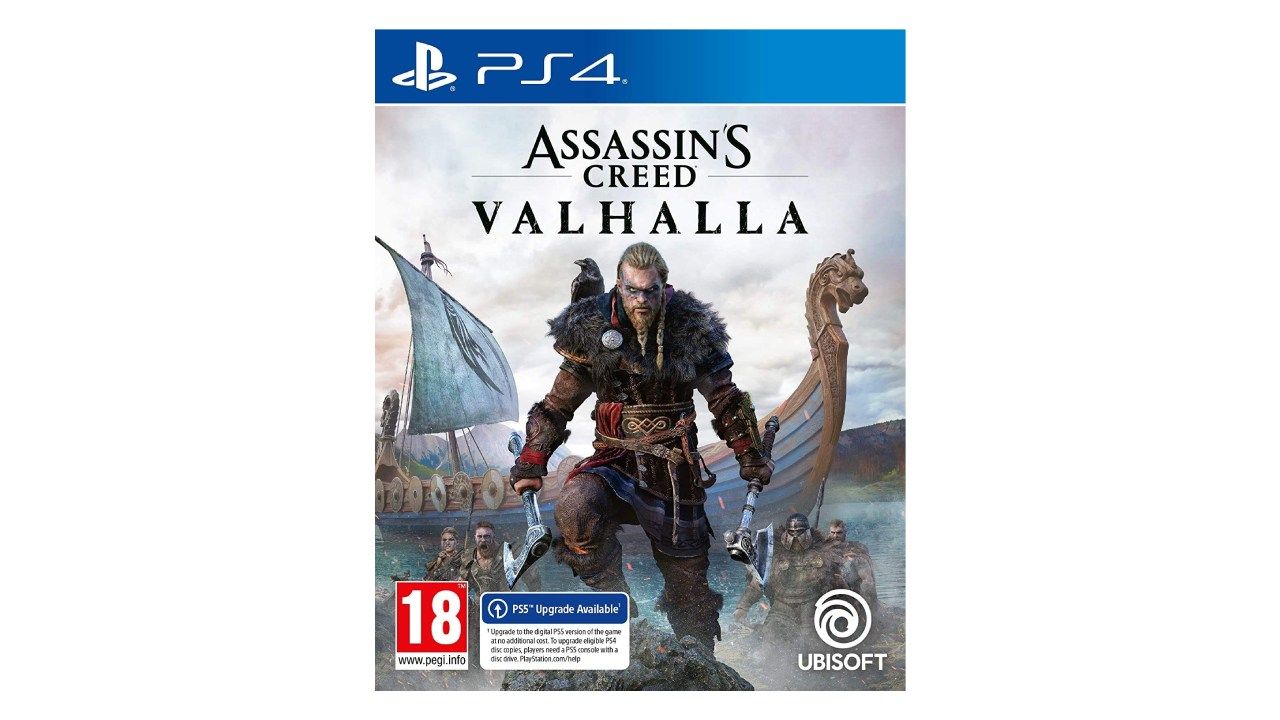 Role-playing games are known to be among the best types of immersive video game experiences. Here are some suggestions for the PlayStation 4.

Videogames are among the favorite hobbies of the tech generation. Various types of genres have developed catering to different tastes of players. Action role-playing games (RPGs) have always been a favorite because of the way they combine good narrative with the adrenaline rush. In an RPG, the player acquires the role of a character in the fictional setting of the game. These RPGs are specially designed for Sony's PlayStation 4 (PS4) giving you the most immersive experience as a player.

Final Fantasy is known for its great action in real-time battle systems. The Day One Edition includes the entire game of Final Fantasy XV and the exclusive Masamune DLC Weapon. You will get a more open environment to allow for more exploration and adventures. You can play along with your friends who can join you over the network and take on voyages together.

Developed by Ubisoft Montreal and published by Ubisoft, Assassin’s Creed Valhalla is the latest addition to the widely popular Assassin’s Creed franchise. The game was released across many platforms, including PlayStation 4 and Xbox One. You will be put into the shoes of a fierce Viking warrior, Eivor. Build and grow your settlement to become powerful and fight against Anglo-Saxon kingdoms. The customizable gameplay lets you write your own Viking story. You can play in Norway, England, Asgard, and Jotunheim to fight against dangerous enemies and conquer the world.

The Witcher 3: Wild Hunt – Game of the Year Edition

The Witcher 3 has a lot to offer to action RPG players through its rich content and graphics. This edition contains the base game along with all additional DLC content. You will get some premium expansions and several extra hours of storytelling and gameplay. These new expansions will boost your gaming time by hours, as you immerse yourself into another world.

The 1997 classic is back, for modern gaming consoles, and it looks better than ever. The Final Fantasy VII Remake is a retelling of the classic that single-handedly boosted sales of the PlayStation 2 console. The game features more action-oriented real-time combat than the original, which featured turn-based combat. However, players have the option to switch between the classic and modern playstyles. Additionally, the characters and environments look great and modern, while still staying true to the style of the classic.

Horizon: Zero Dawn is a third-person action RPG developed by Guerrilla Games and published by Sony Interactive Entertainment. It is set in a post-apocalyptic era that follows the story of Aloy, a young hunter. The game was initially released for PlayStation 4 and later migrated to the Windows platform. You will have to take down colossal robot animals to progress in the game. The game is visually very appealing due to the incredible graphics and the surrounding environment. The Horizon: Zero Dawn - complete edition is a package of the base game, the Frozen Wilds (DLC), and other DLCs.

Developed by Respawn Entertainment and published by Electronic Arts, STAR WARS Jedi: Fallen Order is set in the Star Wars Universe. It follows the journey of Jedi Padawan Cal Kestis. You play as a Jedi who has to restore the fallen Jedi Order and bring down the Sith. Set out on the journey along with a former Knight, a pilot, and the droid robot to get trained, learn new abilities, and master the skills of using the iconic lightsaber. Get past through challenging combats, puzzles, and various locations to achieve your goal.