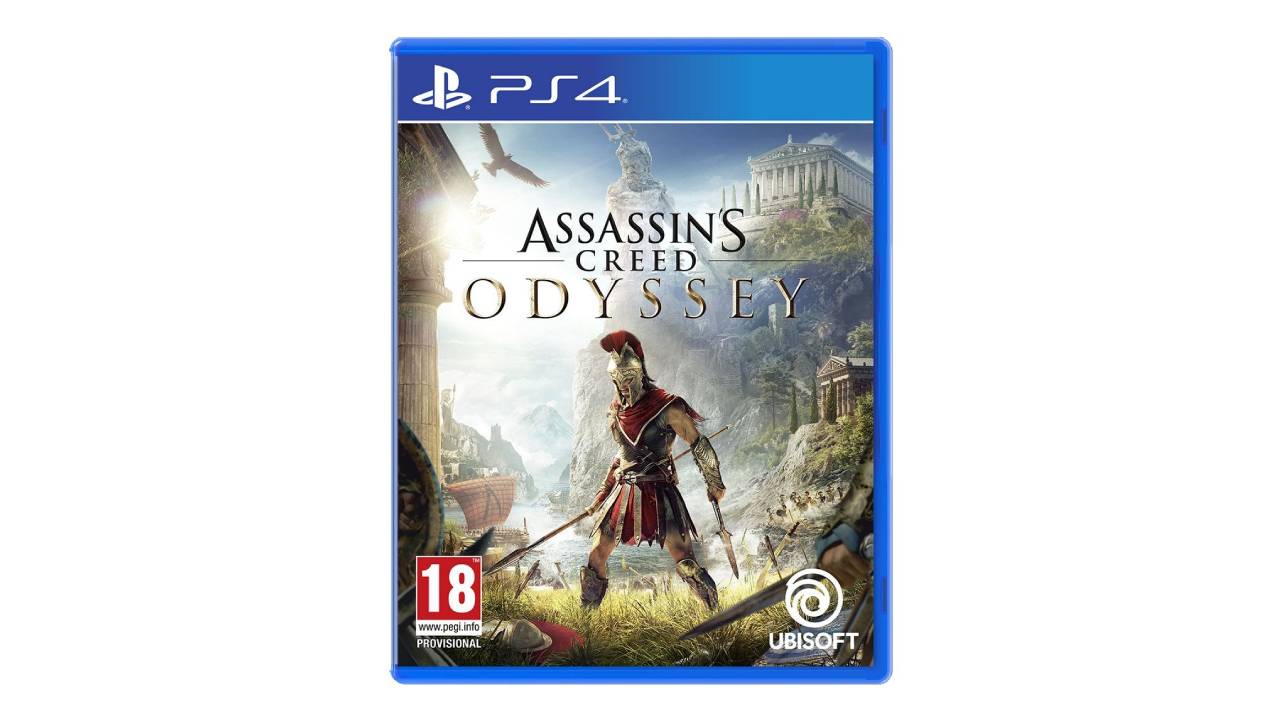 4 top open-world games on the PS4

New and endless worlds! Unlimited missions to explore as you like! Unexpected new features along the way! These are just some of the many reasons why Open World Games are so popular in the gaming community. Such games have no rigid linear gameplay, thus enabling you to explore the game's universe in its entirety. If you are looking for such games for your PS4, then here are four of the best options that you should consider. Note that you can buy all these games on Amazon and they have been selected based on their gameplay.

The Assassins Creed: Odyssey is one of those games that seem endless because of the insane number of fights that you can be a part of in the unique universe created in the game. Developed by Ubisoft Quebec and published by Ubisoft, this game is one of the heavyweights when it comes to open-world titles. In this 21st instalment of the long-standing series, this game follows the story of the Templar Order fighting with the Assassins Brotherhood across different historically-important settings of the world. With established creators behind this game, you can expect to enjoy good-quality sounds and visuals, thus making it a worthy addition to your collection of PS4 games.

How about fighting technologically-advanced machines in a post-apocalyptic world? The Horizon: Zero Dawn lets you do just that in its universe. One of the striking attractions of this open-world game is how beautiful the world appears without a lot of human population and how it is overrun by machines. The story follows Aloy, a cunning and agile warrior who fights off these machines, during the quest to find answers to many of her questions. Help her unlock mysteries like the purpose of these machines and what happened to the human civilisation before her. Created by Guerilla Games, this game won the Writers Guild of America Award for Achievement in Videogame Writing, which should give you an essence of the story in this game.

The Witcher 3: Wild Hunt - Game of the Year Edition

Here is an open-world game for PS4 users that has swept the gaming community ever since its release in 2015. The Witcher 3: Wild Hunt is a video game set in a world based on Slavonic Mythology. You play the role of the game's protagonist Geralt of Rivia, also known as the Witcher, who is in pursuit of finding his missing daughter. In this process, he fights off many dangers and demons using his weapons and magic. It is the life-like visuals that made this game so popular amongst gamers who are into open-world games. Since it is the 'Game of the Year Edition', it includes the Hearts of Stones, Blood and Wine, enabling you to enjoy 50 hours of an extended storyline.

If you’re an Assassin’s Creed fan, you might already know about this, but if you just started loving the series, this edition is a must-play. The Assasin’s Creed: Origins reveals how and where did the dagger-clad assassins originate from. It answers all your questions about the origin story. A great open world to explore with some really engaging missions based in the buzzing town where you ride around as Bayek, a Medjay (kind of like an ancient Egyptian policeman) who’s about to get entangled in a pyramid’s worth of story-dense sidequests. You can also go on an exploration tour if you’re not into fighting the evil and saving fellow Egyptians.