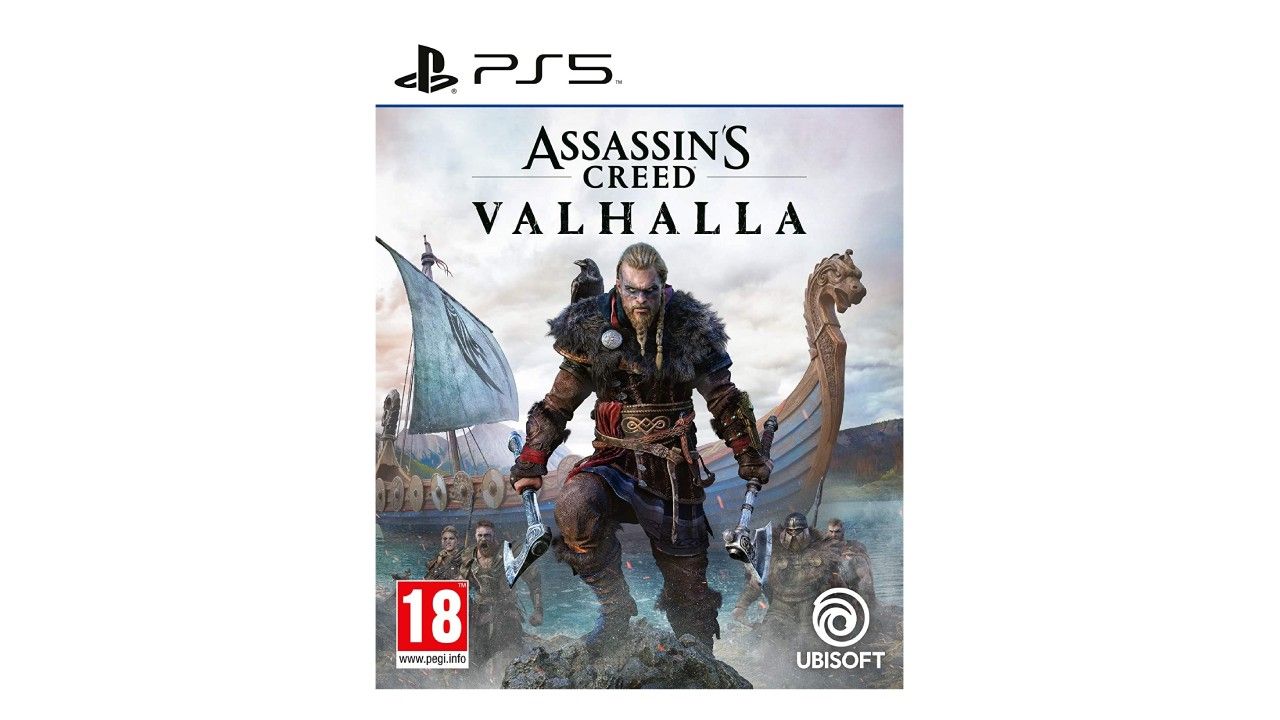 4 PS5 games you need to play on Amazon India

With the latest gaming hardware built into the PS5, only the best games can utilise it to the fullest. Here are some titles worthy of that claim.

The PS5 is a powerful gaming console that can take what you throw at it and deliver a great gaming experience. If you’ve got one, you’re probably already looking for games that can make the most of its impressive specs. Leading PS5 titles offer graphics that match the PS5’s raw power, and as more developers dive in, with more games on the way, it's only going to get better for PS5 owners from hereon. For now, here are the four titles available on Amazon that offer a great mix of immersion, stunning visuals and a whole lot of fun.

With Spiderman Miles Morales, you get the next-gen web-slinger on a next-gen console. As a Sony exclusive, the PS5 is the only way you can play this title, and the console does it justice. The focus of the story is on Miles Morales, Peter Parker’s successor for the Spiderman mantle. Due to this change, the game setting also changes to Miles’ home turf of Harlem. He also has new powers like the bioelectric venom, which pairs well with the DualShock controller through a unique haptic feedback pattern. If you’re a fan of the web-slinger or love a good story paired with great gameplay, this title won’t disappoint you.

If the life of a Viking is something you fancy, then Assassin’s Creed Valhalla is the game for you. The newest entry in the popular series from Ubisoft, Valhalla puts you in the fur-lined shoes of Eivor, a Viking Clan leader. The character offers a complex take on the typical Assassin's Creed protagonist of previous instalments. To complement that, the game offers you enough ways to customise things like Eivor’s appearance and fighting style. In addition, the investigative nature of the game ties well with Viking lore to deliver one of the more memorable entries in the franchise. While the title was already quite popular on the PS4, the PS5 version promises improved load times, 60fps at 4K and fewer bugs.

Fans of good remakes have a lot to be happy about with Demon’s Souls – a 2009 classic that has been reimagined for the new-age console. The game has been rebuilt from the ground up with all-new motion capture, audio and textures. However, it retains the hardcore gameplay spirit from the original that players have loved over the years. If you haven’t played the original, you should know that the learning curve on this one is a bit steep, but that only makes every victory even more satisfying. Certain new tweaks only enhance the gameplay in the form of new items, armour and weapons and modifications to certain in-game limits.

The Mortal Kombat franchise needs no introduction to gamers. This classic fighter brings a lot for everyone in its latest edition. The Ultimate edition of Mortal Kombat: 11 bundles together the original MK11 game, the much-acclaimed story-driven Aftermath expansion pack, a Kombat Pack of bonus characters, and a second Kombat Pack with characters that are new for everyone. Designed for the PS5, this version promises greatly reduced load times and 4K native gameplay that you can enjoy to the fullest. The new additions bring in two classic MK characters as well as John Rambo from the Rambo film series with his own set of unique moves and specials.