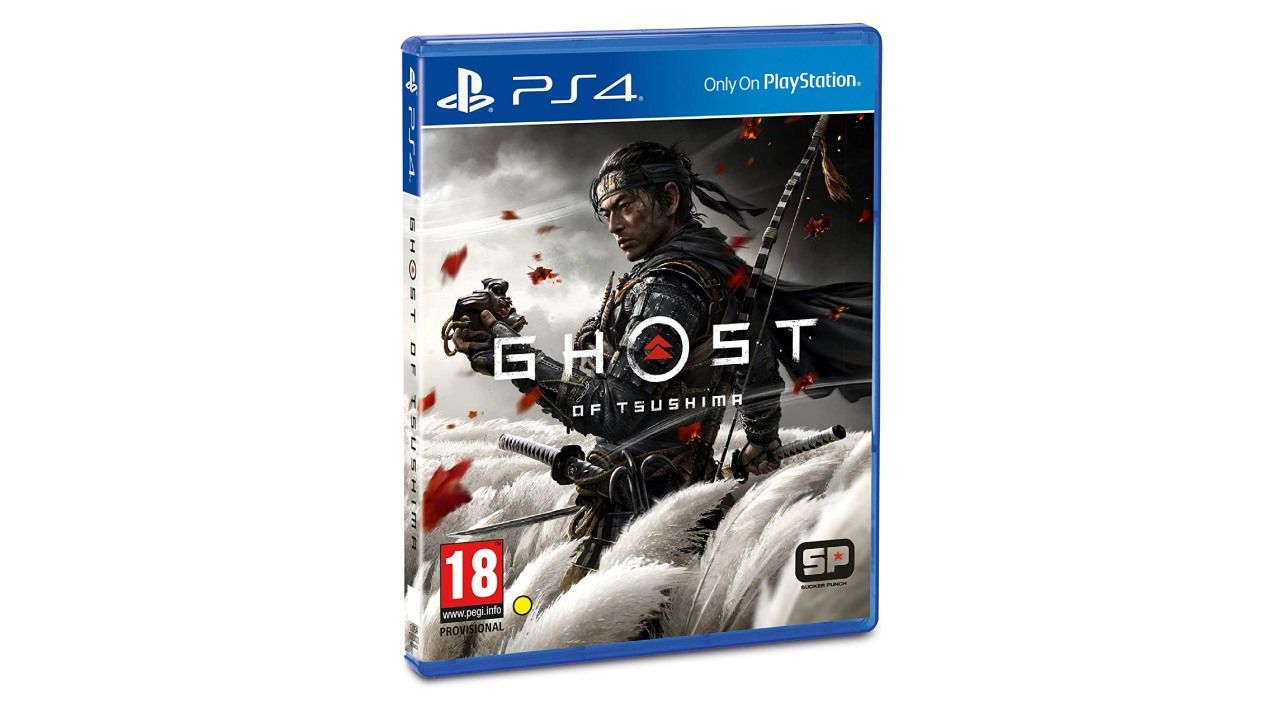 PS4 is one of the best consoles of our generation. For the console, there has been a range of games which have shaped the console gaming generation. Some of these have been open-world exploration games, while others have been the story and character-driven games with a heavy emphasis on taking forward the story, rather than giving players a vast open-world to explore, or in-depth combat mechanics. However, there are a few games which blend the best of both worlds – a good story along with an organic fictional world to explore. So, here are some of the best story-centric games which you can play on the PS4, available on Amazon.

This is one game that is the perfect example of a blend between open-world goodness and a compelling story with down to earth, realistic and relatable characters. The story follows the journey of a group of outlaws trying to find their place in society in the America of 1899. The story of the game is well integrated into the open world to make the game feel organic and realistic. There are a host of pass-time activities that you can engage in within fictional America that Rockstar Studios have created. The story is simply one of the best in a video game. If you want to immerse yourself in a new game on your PS4, Red Dead Redemption 2 is the pick for you.

The Last of Us Part II

Here is an entirely story-driven game with little emphasis on open-world, exploration and similar things. The game follows a set path and a fixed series of events which play out one after the other. Unlike open-world games, The Last of Us Part II is set in a dystopian future in the city of Seattle, where there is not much room for open-world game elements. The story of the game is the central focus here. Characters from the original Last of Us game make an appearance in this game and the story picks off where the first game ended. The semi-linear style of this game makes it a good storytelling game with lifelike characters and emotions and tells a story full of twists and turns.

God of War is another linear game, which incorporates some elements of an open world. Levels seem rather open with a little bit of room for exploration, discovery and serendipitous discovery of new and better gear. Overall, the game is deeply rooted in the story that it has to tell. The game follows the story of Kratos, the God of War and his son Atreus as they make their way atop a mountain to scatter the ashes of Kratos’ fallen wife. Apart from the story, key points to like about this game are the brutal and satisfying combat along with the stunning visual presence that Santa Monica Studios have created. This is one of the best story-heavy games currently on the PS4.

The latest IP from Sucker Punch studios, Ghost of Tsushima is a game which is set in medieval Japan, during the time of the Mongol invasion. You are put into the shoes of a Samurai who has to stop the Mongols from taking over his lands- by any means necessary. While Ghost of Tsushima focuses a lot on its open world, organic exploration, lively world, a key reason to play the game is the compelling story. The game has a host of likeable characters, each of whom has their own unique characteristics and character arcs, which make them feel more lifelike. Apart from the great open world and gripping story, the well-polished combat experience is another good reason to invest your time into the game.