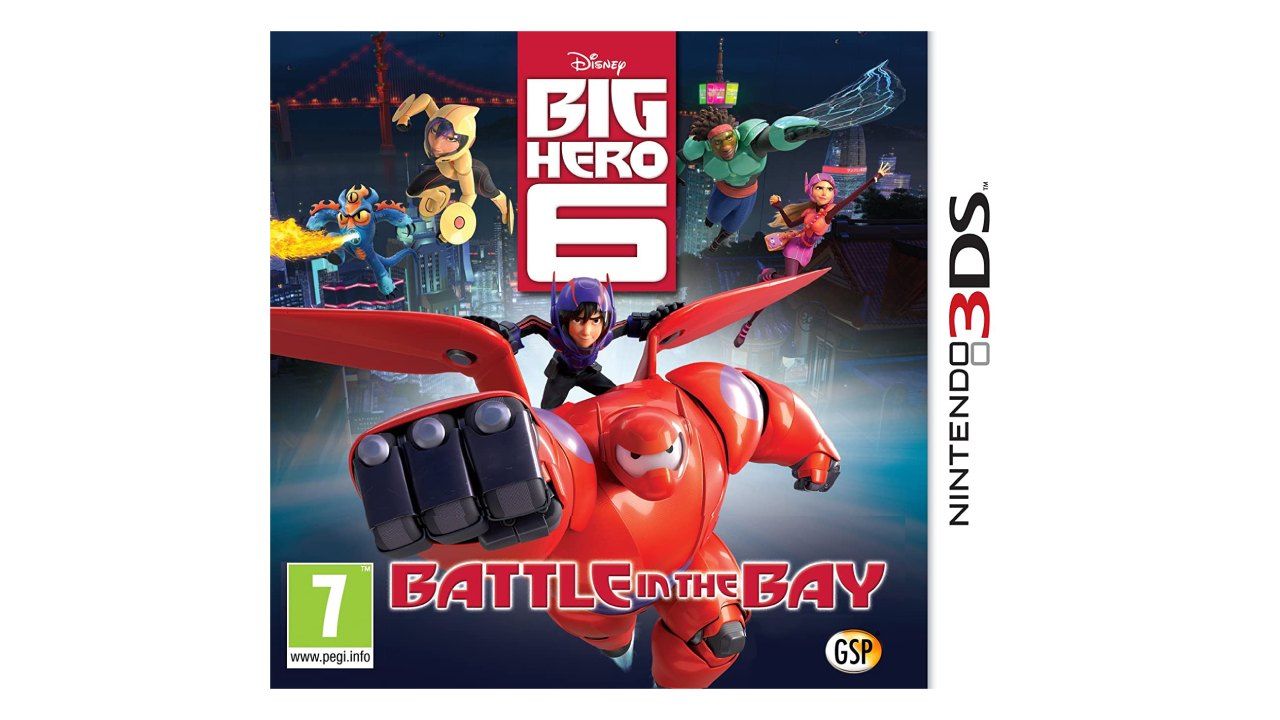 The advancement in the digital platform has revolutionised the world of gaming with high-grade HD games. Here are a few 2D side-scrolling games that might interest you.

With the explosion of 3D and realistic-looking video games, it’s fine to take a break from that and fall back on a good old 2D side scroller. While it’s tough to pick one from the many wonderful gaming options, here are a few latest video games that you may consider buying.

Developed by Sanzaru Games and published by Sega, Sonic Boom: Fire & Ice is a single-player, action-adventure game for Nintendo 3DS. The plot revolves around Sonic, his friends, Dr Eggman, and D-Fekt. The latter two try to discover and collect an element known as Ragnium. As Sonic, you have to stop them from collecting the element and restore balance in the world. Play this side-scrolling game as Sonic, Knuckles, Tails, Sticks, or Amy to go through various puzzles, obstacles, and challenges to stop your rivalries.

The awe-striking Star Wars universe is also enthralling the world of video games. The manifestation of the Angry Birds here is different yet captivating. There are two modes of play: one is competitive where two to four players can take part in the game, and another is a cooperative mode for two players. The twenty entrancing levels are sure to keep you engaged and immersed in this gaming world for over 25 hours. Join this adventure with the Angry Birds in a war against the Pig Troopers. Unlock the intergalactic journey and face bewildering adventures in a process to re-establish freedom in the galaxy.

Envision stickers that come alive in and unfold the puzzle by relocating them. These out-of-the-box sticker stars are intelligently incorporated into the game to give you a fun-filled experience. Get more powerful by beating the bosses, winning over the missions, and finding items. As you move ahead in the game, you can unfold more stickers to escalate Mario’s power. The paper Mario contains items such as electric fans, radiators, and scissors which can be further transformed into stickers to solve puzzles and master the battles.

Shantae and the Pirate’s Curse is developed and published by WayForward Technologies. It is the third game in the Shantae franchise and was released for Nintendo 3DS and then migrated to different platforms. Shantae and the Pirate’s Curse puts you in the shoes of Shantae, the half-genie. Along with her nemesis Risky Boots, she has to fight Pirate Master to save the Sequin Land. Collect pirate weapons and make your way through the enemies to finally meet Pirate Master and defeat him.

Big Hero 6 Battle in the Bay

Developed by 1st Playable Productions and published by GameMill Entertainment, Big Hero 6 Battle in the Bay is an action-adventure game. It follows the events of its movie counterpart. You can play the game as Hiro Hamada, Fred, GoGo Tomago, and Wasabi. The other two heroes Baymax and Honey Lemon, are non-playable characters. Like the movie itself, you need to fight the enemies to save San Fransokyo from a battlebot invasion. The platformer has excellent graphics that lets you interact with the environment uniquely while playing as different characters.

Donkey Kong Country Returns 3D is developed by Retro Studios and published by Nintendo. It was initially released for Wii and later refactored with amazing 3D visuals for Nintendo 3DS. The game gets you into a marvellous adventure of 70 levels. You can also share the joy with your real friends as Donkey Kong Country Returns 3D features a local wireless multiplayer mode. Search for hidden secrets, bananas, and puzzle pieces while swinging your way through the challenges to complete the game. You can also play the original version developed for Wii. Regardless of the mode and version you select, the game will send you to excellent barrel roll rides.