Spy cameras for your safety on Amazon India 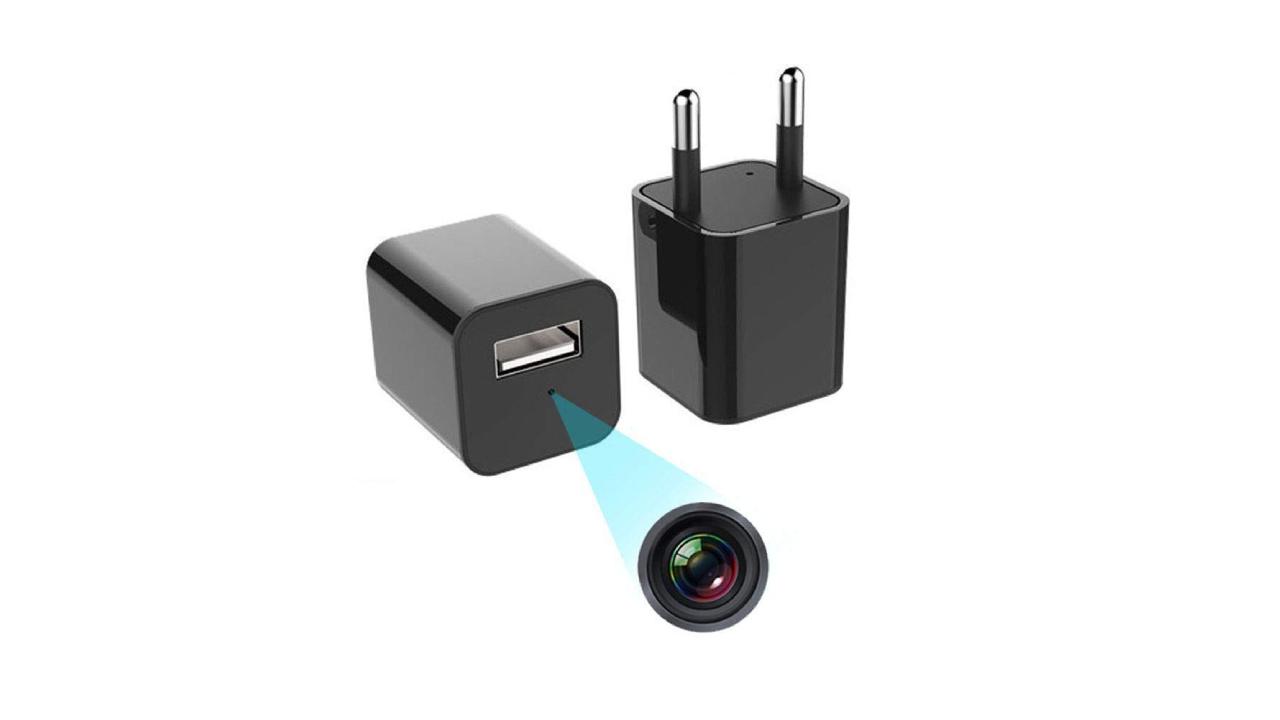 Spy cameras for your safety on Amazon India

These days, it just isn’t advisable to take your safety for granted. Whether you are a working professional with long hours who wants to ensure that his/her home is secure, or you’re worried about the safety of your family when you’re not there, having a camera to record everything is necessary. However, most criminals today can identify camera blind-spots and navigate their way into one’s home. To avoid such situations, it makes sense to buy spy cameras that are concealed and do a bang-up job of recording their surroundings. This way, criminals won’t know they’re being recorded, and are more likely to get caught on film. Keeping this in mind, we’ve compiled a list of four spy cameras based on their features and availability on Amazon.

The IFITech Hidden Camera is designed to look like a USB charging plug, making sure that it won’t attract attention from unwitting criminals. You can simply plug it into a socket and let its camera record in HD quality (1920x1080p resolution) while you’re away from home or your office. You don’t have to click any additional buttons to get the camera to work – just plugging it into the socket is enough. The camera also records audio. It has a motion-detection feature that enables it to start recording the second it senses that someone is in its vicinity. Additionally, as it offers a 90-degree wide-angle while shooting, you should be able to see almost everything that’s happening, provided you place it at a decent vantage point. Finally, it supports SD cards up to 128GB, giving you plenty of storage.

The ENEM WQ11 Mini Spy Camera is a round camera that can be placed anywhere in your home or office. This camera is a good option for working professionals who tend to travel a lot and leave their home unguarded. This is mainly because the camera has a motion-detection feature that allows it to send alerts directly to your smartphone, provided it’s connected to the Wi-Fi and you have the brand’s app installed. As it has IR Night Vision technology, you can expect decent videos even when it’s dark, ensuring that intruders are caught on tape. This camera also supports two-way audio, making it a good choice for those who want to be able to communicate with their children while they are at work through the camera. It supports SD cards up to 32GB.

If you’re looking for a nanny cam that keeps an eye on your child and its caretaker while you’re away, without altering either of them of its presence, then the Conbre Eyeball V380 might be a good idea for you. Cleverly designed to resemble a bulb’s socket, this camera can offer a 360-degree view of the room that it is placed in. Do note that the camera uses a fisheye lens, so you can expect slightly rounded images and videos. However, that should not interfere with your ability to identify an intruder or misbehaviour in the home. The camera is equipped with HD night vision thanks to its built-in IR lens, letting you keep an eye on what’s happening even when its dark. The brand claims that its night vision extends to 16-feet, which should cover most rooms quite well. Using the brand’s supporting app should let you access live footage on the go.

If you regularly deal with sensitive documents and are wary of people entering your cabin space when you’re not at work, then the TECHNOVIEW Electronics Spy Pen Camera might be the perfect accessory for you. Just pop it in your pen holder and keep an eye on your desk at all times. This camera records in 720x480 resolution, which should be good enough to let you see who is rifling through your drawers. It can support SD cards of up to 32GB. Clicking the button on top of the pen lets you switch from taking pictures to taking videos – a handy accessory for a journalist on a sting operation!