If you’re planning to secure your property by adding some security cameras in the mix, then you should take a look at the ones given below. 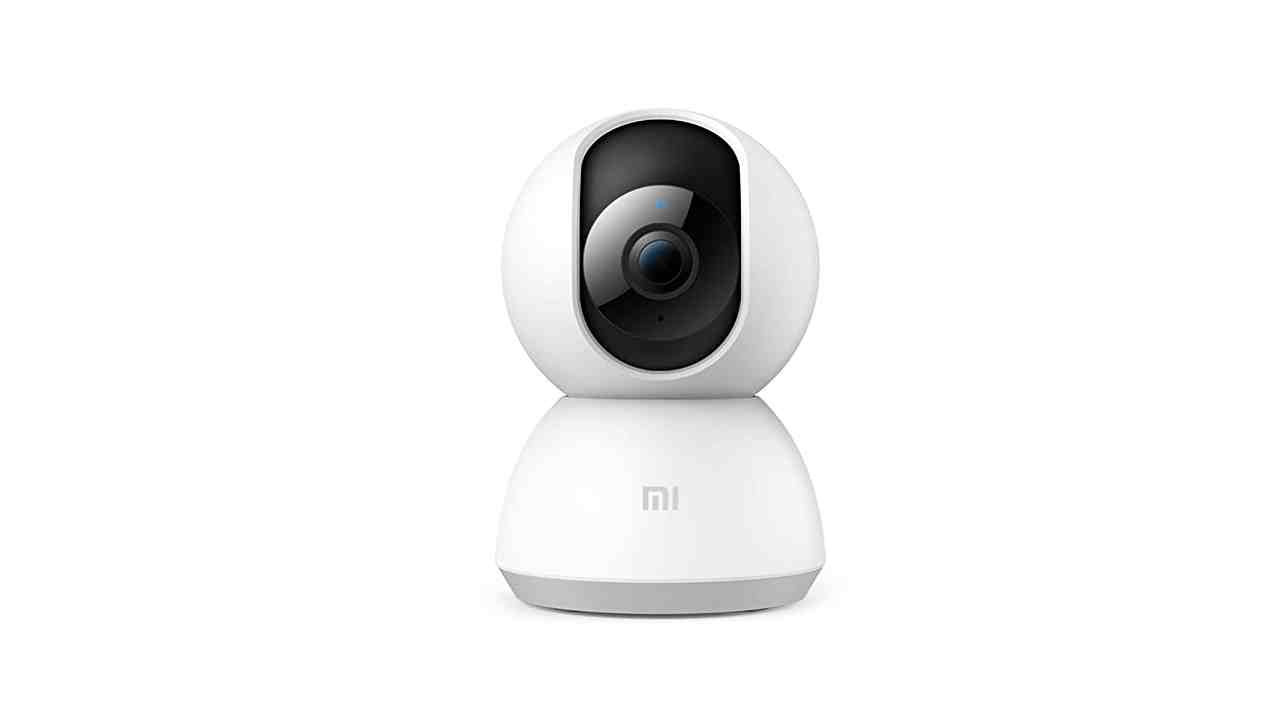 It doesn’t matter if you’re concerned about theft or want to keep an eye on your kid, investing in a good Wi-Fi-enabled smart security camera is a complete no brainer. But when you look at the security camera market, you’ll be amazed to know that there’s one available at almost every price point. So, to help you make an informed decision, here’s a list of some of the best you can find on Amazon. Note that these have been curated based on their listed features.

The Mi 360° is a smart security camera that can record videos at a resolution of 1920 x 1080 pixels (FullHD). The 360° vision combined with infrared night vision video recording capabilities should make sure that nothing is left out even during the night. You can use it to keep a watch on your kid or an elderly member at home and talk to them using the talkback feature. You can check this video from anywhere around the world as the Mi 360° lets you stream it on your smartphone. If you don’t have time to watch the live stream, then it’ll record the video for you on a microSD card (up to 64GB) in it. Last but not least, Mi has equipped it with an advanced intruder detection system which will alert you when it detects an intruder.

TP-Link is one of those brands whose products you can trust blindly, and this one is no different. The TP-Link Smartcam has a 2MP sensor that can record videos in 1080p even during the night (up to 30ft) thanks to its infrared sensor. Its 360° horizontal range, when combined with 114° vertical range, ensures that every corner of the room is covered. You can use it to monitor your baby or any older person in your family and talk to them using the two-way talk back feature installed by TP-Link. It can be controlled with your voice thanks to Alexa integration right out of the box. You can watch the live stream via the camera app, and if you’re not in the mood for it, then you can record it in a microSD card, which you’ll need to install in the microSD card slot provided with it.

If you’re looking for a Wi-Fi-enabled security camera that supports microSD cards up to 256GB, then you should check this one out. The Imou indoor Wi-Fi security camera has a 2MP sensor that can record videos in 1080p resolution (FullHD). The two-way audio feature lets you communicate with the person on the other end, which can be handy while monitoring kids or elders. Its smart AI feature can differentiate an intruder from a friendly pet animal and would alert you if there’s someone trespassing on your property. It has a 360° horizontal view and a 90° vertical view for complete coverage. It has an infrared sensor that can cover an area of 33ft and store the video on a microSD card if you’re not in the mood to see the live feed. This smart security camera can stream over Wi-Fi as well as LAN.

When it comes to surveillance equipment, D3D is one of the best names in the market. This device is capable of recording videos at Full HD resolution using its 2MP sensor. The infrared sensor lets you capture its surrounding area even during the night. Features like face detection, sound detection, smart tracking and intrusion detection make it a truly smart package. This security smartcam by D3D can record videos over the cloud or an SD card. You can even stream live feed by connecting it to your home broadband using Wi-Fi or a simple LAN connection. It covers 360° horizontally and 90° vertically so you can monitor your loved ones and you can talk to them via the 2-way talkback feature. It is so easy to set up that the average Joe would be able to set it up without any help or issues.