Cameras for vloggers on Amazon India

If you are a vlogger and want to take your videos to the next level, here are some great cameras to help you take amazing pictures and gain more followers! 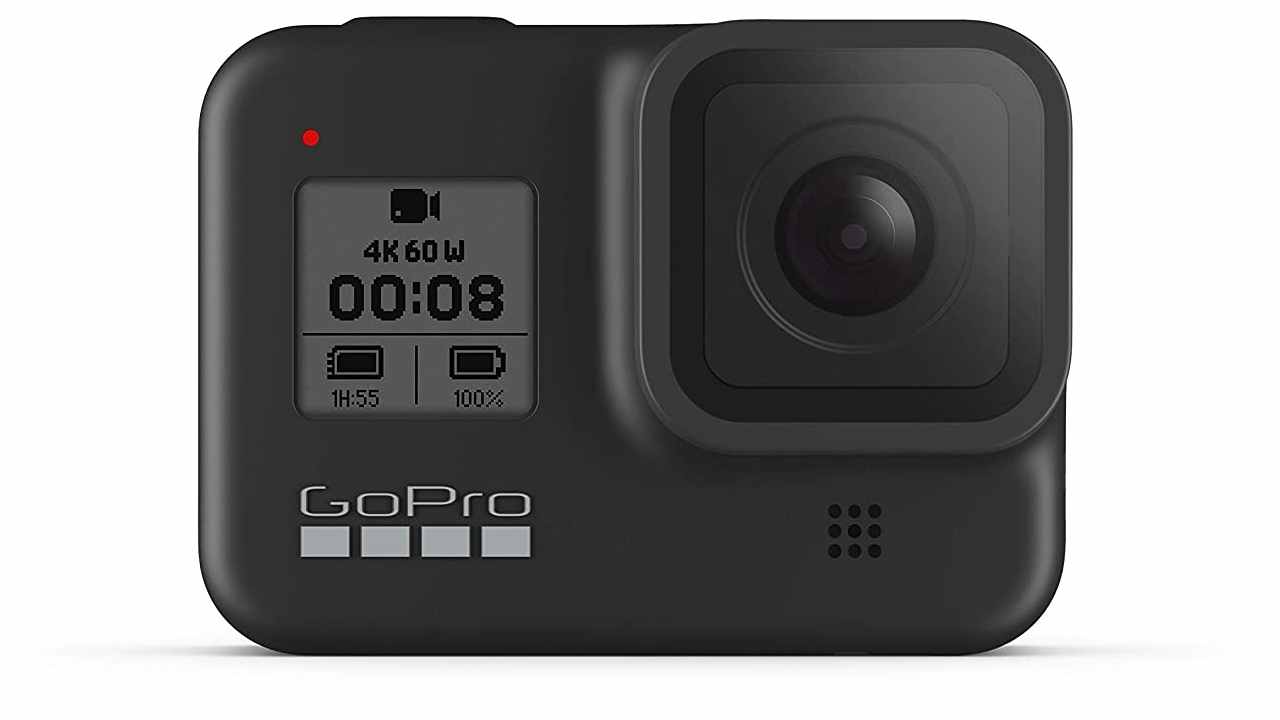 Cameras for vloggers on Amazon India

It's only been a few years since it burst into the social media scene with a bang, but vlogging has become quite the rage online. Thousands of YouTubers have taken to vlogging as a full-time vocation, and there are millions of takers for such videos on YouTube, Instagram, and other social media platforms. The most important device for vloggers, by far,  is the camera used for recording. Here is a list of some great cameras for vloggers.

The Logitech C922 Pro is a well-rounded device, with most of the features a vlogger might require to take breathtaking photos and videos. It is able to record videos at 1080p, as well as 720p, with the latter also offering the 60 FPS option. It also comes with background replacement compatibility, which is a relatively new feature for cameras meant mainly for vlogging. The Logitech C922 Pro also offers great video quality at night time, as well as with poor backlight.

GoPro is the brand of choice for vloggers all around the globe, and the GoPro Hero 8 shows exactly why it is so. Not only does the GoPro Hero 8 offer 12 MP recording, at high FPS with crystal clear output, but it also comes with a number of innovations that are sure to elevate the final video. These include features such as HyperSmooth, Time Warp, and SuperPhoto, which are proprietary to GoPro.

The DJI OSMO is a handheld pocket recorder which can easily be connected with your smartphone and offers decent quality footage with its 12 MP camera. It has three-axis mechanical freedom, with electronic and optical image stabilisation. Its high-end electronics ensure great accuracy and a decent control speed.

The Sony Digital Vlog Camera ZV 1 offers some of the highest quality recording capabilities for handheld vlogging devices. Its 20.1 MP camera is one of the best in the market and ensures the quality of up to 4K. It also has a 3 capsule inbuilt mic and a rotatable LCD screen, alongside a bokeh switch and real-time tracking capabilities.