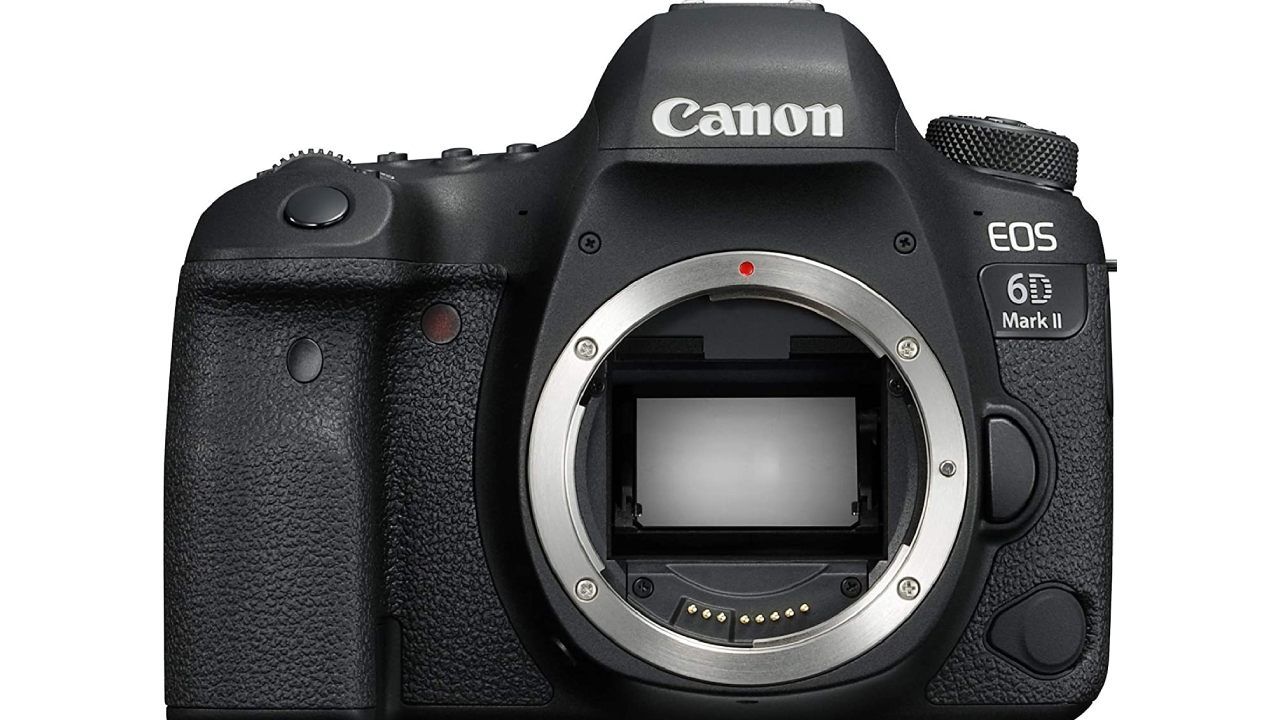 Full frame cameras have a number of significant advantages over cameras with smaller sensors. The larger sensor generally allows for far superior ISO performance, and the large sensor means a shallower depth of field for that beautiful subject separation. They also are built for professionals, meaning better resistance to water and dust and of course, a body built to take on a significant amount of abuse.

The Sony A7III packs a 24-megapixel full-frame sensor along with a focusing system that features 693 phase-detect AF points covering 93% of the frame, complemented by an additional 425 contrast-detect AF points. The camera also sports dual SD card slots for data protection.

The Canon EOS 6D MarkII packs a 26-megapixel full-frame sensor for great images but also has one of the most unique focusing systems. The Dual Pixel AF system on the 6D MarkII converts every pixel on the sensor into a phase detect pixel, making the focusing performance of this camera butter smooth. Lastly, Canon has infused the 6D MarkII with weather sealing so that you don’t have to worry about light splashes of water while shooting.

The Nikon Z6 has a resolution of 24 megapixels packed into a full-frame sensor. The Z6 is built like a miniature version of its larger DSLR counterparts, meaning, it brings all the great ergonomic features to the game. The AF system on the Nikon Z6 has 273 AF points, which are very capable of keeping up with the 12fps shooting speed the Z6 is capable of.

The Panasonic Lumix S DC-S1M features a 24-megapixel full-frame sensor that packs in body image stabilization effective up to 5.5 stops. The camera features unparalleled video capabilities which include being able to shoot 4K video and even slow-motion video at 180fps in 1080p resolution. The camera’s 225 AF points can see in the light as low as -6EV, making low light photography and videography a piece of cake.