Best 4K cameras under a budget on Amazon India 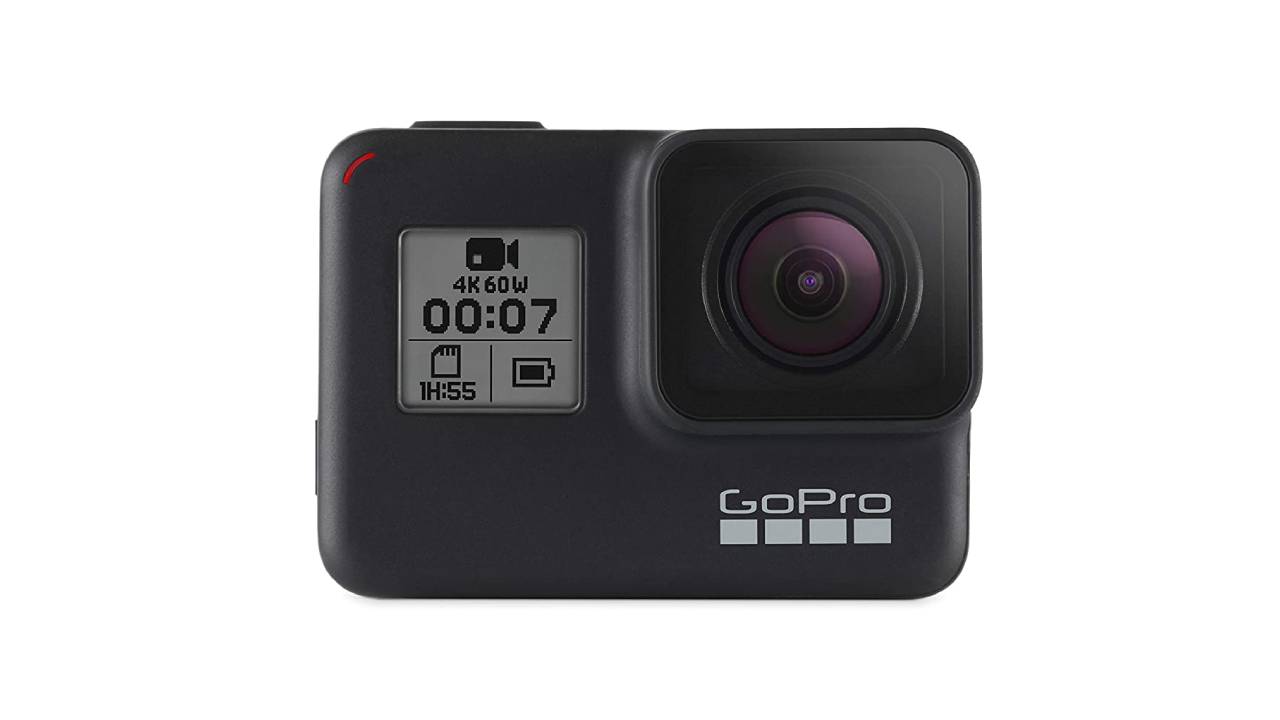 Best 4K cameras under a budget on Amazon India

4K has become the new parameter when it comes to quality videos. That’s why it’s natural to assume that a 4K-enabled camera may cost you a bomb. Well, that is not completely true as there are certain budget-friendly cameras that can record 4K videos. You can easily take your pick between an action camera, a mirrorless camera or a DSLR. To help you figure out the right camera for your needs, here are four such cameras that you can buy on Amazon.

If you are looking for an incredibly compact camera that can shoot 4K videos, then the GoPro HERO 7 Black is the perfect fit. This is a budget-friendly camera with an array of features like waterproof build and rugged design. The tiny camera lets you shoot 4K videos at 60fps and 1080p videos at 240fps, 8x slow-mo videos and much more with 12MP resolution. You can even conduct live streaming sessions on different social media platforms by connecting the device to a compatible smartphone, which makes it ideal for vlogging. Furthermore, it operates just by your voice thanks to the 16 preset commands in it, like “GoPro turn on”, “GoPro shoot” and so on. If you don’t want to miss a single frame while fumbling for the camera, then this device can turn out to be a great option.

If you are looking for a budget-friendly point and shoot camera that can shoot 4K videos, then the Panasonic Lumix FZ80 is a good option. The 18.1 megapixel MOS sensor renders videos and images in good quality. A really cool and useful feature of this camera is that you can capture photos simultaneously while shooting 4K videos at 30fps so that you have photos of those beautiful in-between moments during an action. Thanks to the Optical Image Stabilisation (OIS), you can shoot stable 4K videos that have action sequences in them. Furthermore, it comes with USB charging, allowing you to charge with your regular charging cable as well, making it a travel-friendly gadget. With Wi-Fi connectivity available, you can instantly share your videos to any social media platform you want.

If you are looking for a camera that helps you record 4K videos with high-octane action in them, then the Sony Alpha A6100 should do you justice. The compact mirrorless camera operates with a 24.2 APS-C Exmor sensor and should give you decent 4K video performance under all kinds of lighting conditions. It comes with the world’s fastest AF system that focuses on the subject in just 0.02-secs, thanks to the 425 phase detection and contrast points spread across 84% of the sensor, according to the brand. This allows you to capture action videos with ease. The tiltable LCD screen allows you to capture front-facing videos as well so that you can vlog and share cool travel stories with your friends. With both Wi-Fi and NFC connectivity options, you do not have to wait for the laptop and cable to transfer the files as you can transfer them straight to your smartphone instead.

The Olympus OM-D E-M10 Mark II is a compact interchangeable lens camera that allows you to capture 4K videos and even time-lapse videos. The budget-friendly camera comes with a 5-axis image stabilisation feature that lets you capture the videos and pictures with great precision. The high-speed movie setting captures split-second movement for slow-motion playback as well. Furthermore, the flip-up LCD monitor allows you to capture videos from different angles. The camera has a silent mode that disables all shutter sounds, allowing you to capture videos without any disturbances. The camera also offers high-speed touch AF to allow you to capture sharp images and videos with the subject in complete focus, according to the company.