A traditional camera only lets you capture what you can see through the lens. What if you need to see the world around you? That's when you should consider getting a 360-degree camera. 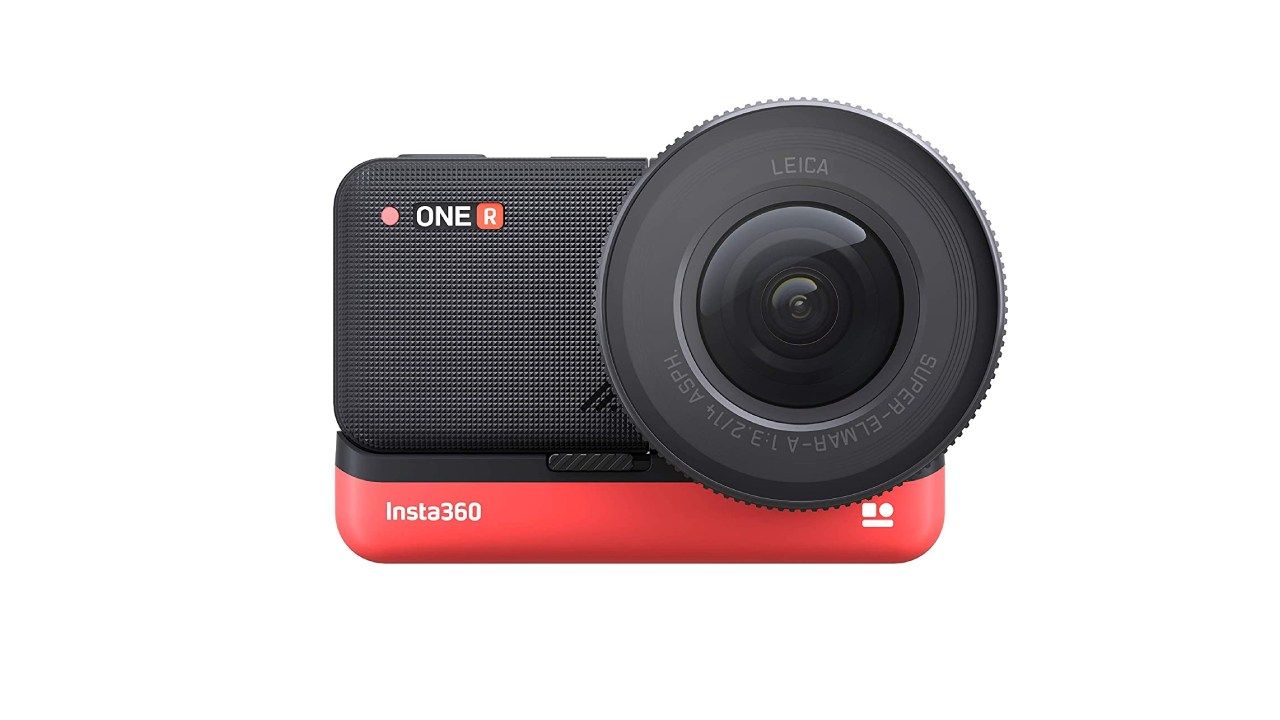 With a smartphone or a traditional camera, one can only capture what is visible through the viewfinder. Sure, you can use the panorama feature on a smartphone to stitch a 360-degree photo, but we all know how good those photos turn out. Thanks to the advancements in technology, we now have a host of cameras that can fit in your pocket and can shoot videos in 360-degree. These 360-degree cameras come with a multitude of features like 4K recording, the ability to transfer the videos wirelessly to a smartphone, compact form factor and more. If you are looking to capture your holidays or adventures in 360-degrees and are looking for a camera, you can consider the following which are available on Amazon.

The Ricoh Theta V is an easy-to-use a 360-degree camera with the ability to shoot videos in 4K. In addition to videos, users can also shoot 360-degree images with the camera. It also comes with a bunch of shooting modes to spruce up the video or image you are clicking. You can also live stream in 360-degrees using the camera. Adding to the immersion the camera has 4 microphones built into it to independently record sound from 4 different directions when shooting video. Users can also upload the 360-degree video to compatible social platforms with ease. The camera itself has a shutter button along with indicators for the mode you are shooting in. The camera comes with a soft carrying case and a USB cable.

The Insta360 ONE R 1-Inch Edition is capable of capturing 5.3K ultra-high-resolution videos. With its FlowState Stabilisation, you won’t have to worry about your footage being shaky and unstable. The new scene-detection algorithm aims to make sure that your videos are always steady and clear, even in low light situations. Are you having trouble capturing footage because of low light? Don’t worry! The Insta360 ONE R 1-INCH Edition lives up to its name by packing a 1-inch sensor courtesy of Leica, one of the biggest names in the world of photography.

The GoPro MAX Action Camera is not only capable of recording 360-degree videos; it can capture 360-degree audio with its six dedicated microphones. You should be able to record social-media-worthy videos on the most rugged terrains. With the Max HyperSmooth feature, the GoPro Max Action Camera claims to record the smoothest video ever from a GoPro. The device allows you to take 270-degree-wide panoramas with ease with the PowerPano feature. This camera is waterproof up to 16ft, so you will not have to worry about getting it wet.

The Insta360 ONE R 360 Edition camera is equipped with a Dual Lens 360 Mod which should allow users improved clarity. It is also capable of recording videos in  5.7K resolution. The Invisible Selfie Stick feature enables you to capture shots from a third perspective while erasing the stick from the final video. This camera also comes equipped with the FlowState Stabilisation feature, which allows you to record steady videos with ease. The Insta360 ONE R 360 Edition camera comes with an IPX8 certification, which means that you can take underwater videos up to 5m deep without worrying about ruining the camera.