Virtual Reality is still in uncharted territory with the technology yet to mature for mass usage. However, if you are an early adopter looking to experience virtual reality for the first time, these VR headsets are the ones to go for. They are quite affor 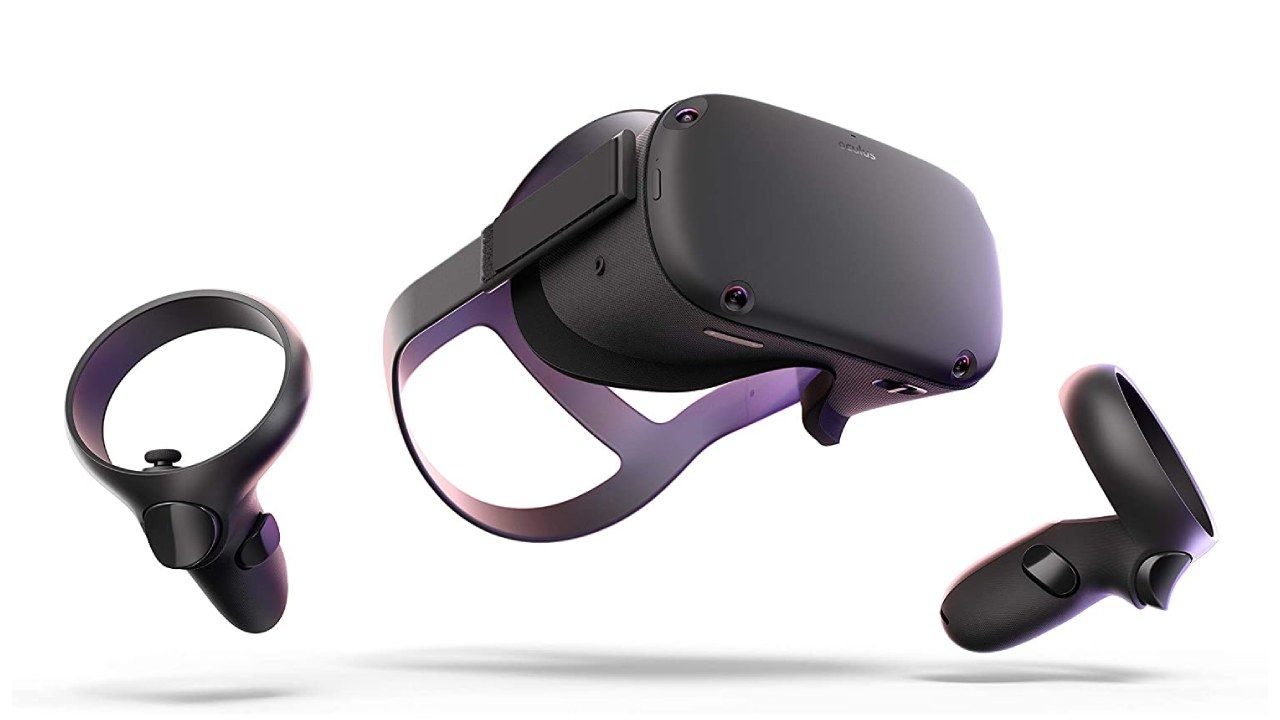 Virtual Reality may still be at a nascent stage but there are a lot of options to choose from especially if you are starting out. The big names are all quite expensive, but you don’t always have to shell out a lot of money for the best experience. If you are interested in how virtual reality feels, or just want to try it out for the experience, these affordable VR headsets will do the job perfectly well.

Made by Facebook, the Oculus Go is one of the most affordable standalone VR headsets you can get. It works without a smartphone and offers high-end features like a QHD LCD display, hand-motion detecting lightweight controller and its own user interface that’s both good to look at and easy to use. The Oculus Go offers a vast collection of games, apps and videos for you to enjoy. You can even meet friends virtually via the VR headset. The headset is made of breathable fabrics that let you wear it for long periods of time without hurting your face while the display doesn’t have the usual flickering that hurts the eyes.

A lot of people get into virtual reality to enjoy the large collection of high-definition VR games that have hit the market, especially on PCs. The Acer Windows Mixed Reality Headset lets you do just that. It offers inside-out tracking, six degrees of freedom and easy setup with Windows. You can play just about any VR games available on Steam or Windows Store for long hours without having to set up room sensors and the likes. It’s also quite portable and isn’t heavy enough to hurt your face while wearing it for long periods of time.

The Irusu Play VR Plus is a budget-friendly VR headset with a wide viewing angle and up to a 110-degree field of view, which should help you immerse yourself in the world of your game. It uses a 40mm HD optical resin lens to deliver such a wide FOV. The headset has one button to play/pause the content or answer calls and two buttons to manage the volume of the output. It has a 3.5mm jack to let you listen to the game’s sounds. It has a microphone as well, enabling you to attend calls without removing the VR headset. This headset is also compatible with smartphones that have a gyroscope, enabling you to enjoy video content on your phone in VR.

The Oculus Quest is an all-in-one VR system consisting of a headset and touch controllers. This premium VR headset is claimed to deliver a realistic experience making all those slashes, jabs, punches, grabs and throws appear as real as possible. It adapts according to your environment, enabling you to play either by standing or by sitting. With the additional Oculus Guardian System, you can avoid crashing into nearby objects in your room while being truly immersed in the game. The headset also has an inbuilt memory of 128GB, enabling you to store multiple games in it.