When you’re using a mic while shooting a video, you want to capture the subject’s audio perfectly – that’s what shotgun mics are good at. 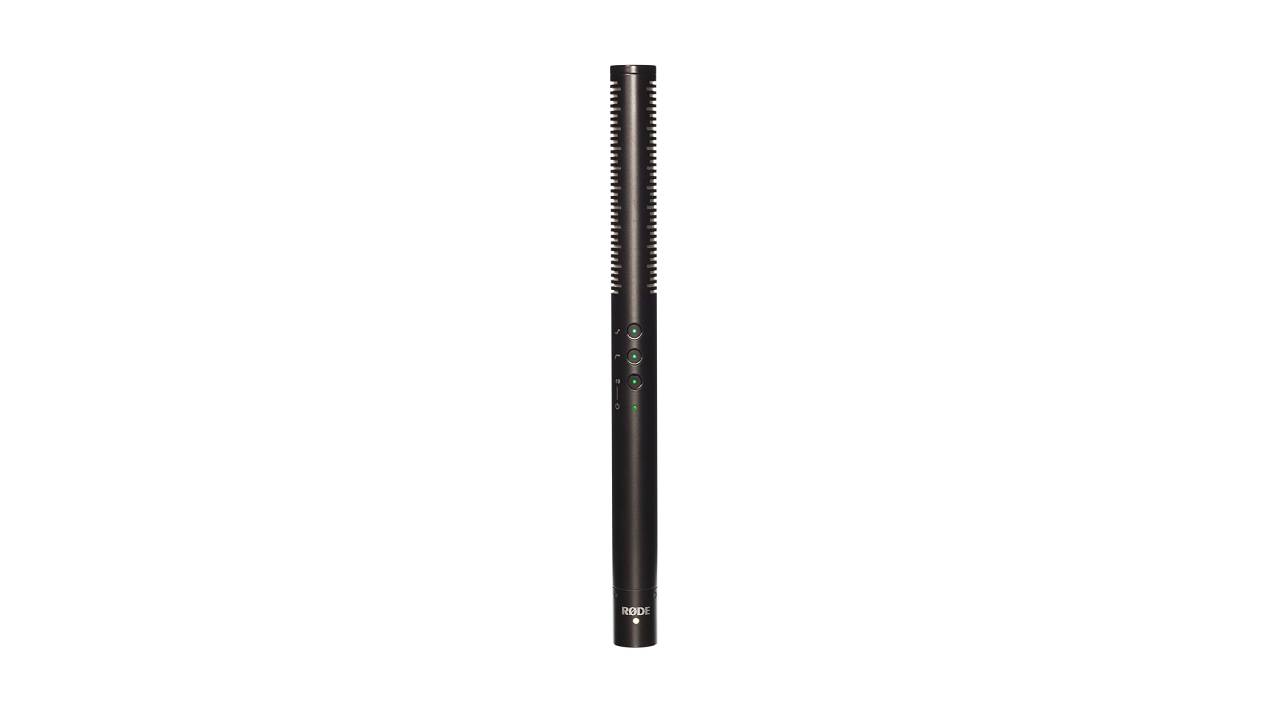 When you’re shooting videos with your DSLR or your smartphone, you might need to record unidirectional audio in some cases. Shotgun mics are designed for this purpose, where they mainly focus on the sound from the direction they’re pointed at while ignoring sounds from other directions. This makes them suitable for recording speech in the form of interviews, conferences and any other use case where the source of sound is in front of the camera. To pick one, you need to look for useful features like ease of mounting on to the type of camera you have. Here are some options available on Amazon that come with promising specifications and features.

The MKE400 shotgun mic from Sennheiser comes with a rugged and compact design, which makes it easier to use while you’re on the go. It comes with a lighting shoe mount for a perfect combo with your DSLR. Rather than restricting you to one range, the mic offers the option to switch between long and short distance sensitivity. If battery life is crucial for you, the MKE400 leaves little to worry by promising about 300 hours of usage with just one AAA battery. It also comes with a foam windshield which is designed to keep wind noise at a minimum level.

One of the primary concerns when using a shotgun mic could be the noise generated by the camera operations. However, the Sony ECM-CG60’s mount is designed to absorb sounds like the zooming noise from the camera, giving you disturbance-free audio. The stand also comes with a safety lock mechanism to prevent the mic from accidentally moving during recording. The mic features super-cardioid directivity which promises to improve targeted sound capture for your recordings. You also get a removable windscreen which can be used at your discretion to deal with wind noise. The mic uses a 35cm long 3.5mm-jack cable that makes it easier to connect it to most cameras.

The Shure VP83F LensHopper shotgun mic features a super-cardioid/lobar polar pattern design to ensure that only the intended sound source gets captured. While it does record audio directly to your camera, it also supports audio backup on to a 32GB micro SD card directly. This helps you get audio files that are not processed by your camera yet. There’s also the ability to use headphones for direct monitoring as well as user-friendly controls for the low-cut filter, mic gain adjustments, track management and playback support. The LCD screen that communicates important info like power remaining, headphone volume, mic gain value and more features complete the package.

Merging the convenience of USB charging with long battery life, the Rode NTG4+ features an inbuilt lithium battery as a power source that promises more than 150 hours of operation on a full charge. A full charge can be achieved in under two hours using a standard micro USB charger. There are convenient digital switching controls on the body of the mic to operate the in-built high-pass filter, pad and high-frequency boost. The mic can retain the state of these functionalities even when turned off, saving you the trouble of setting it up every time. The mic also features a new condenser capsule that promises lower noise levels.