Premium headphones for the Xbox One on Amazon India 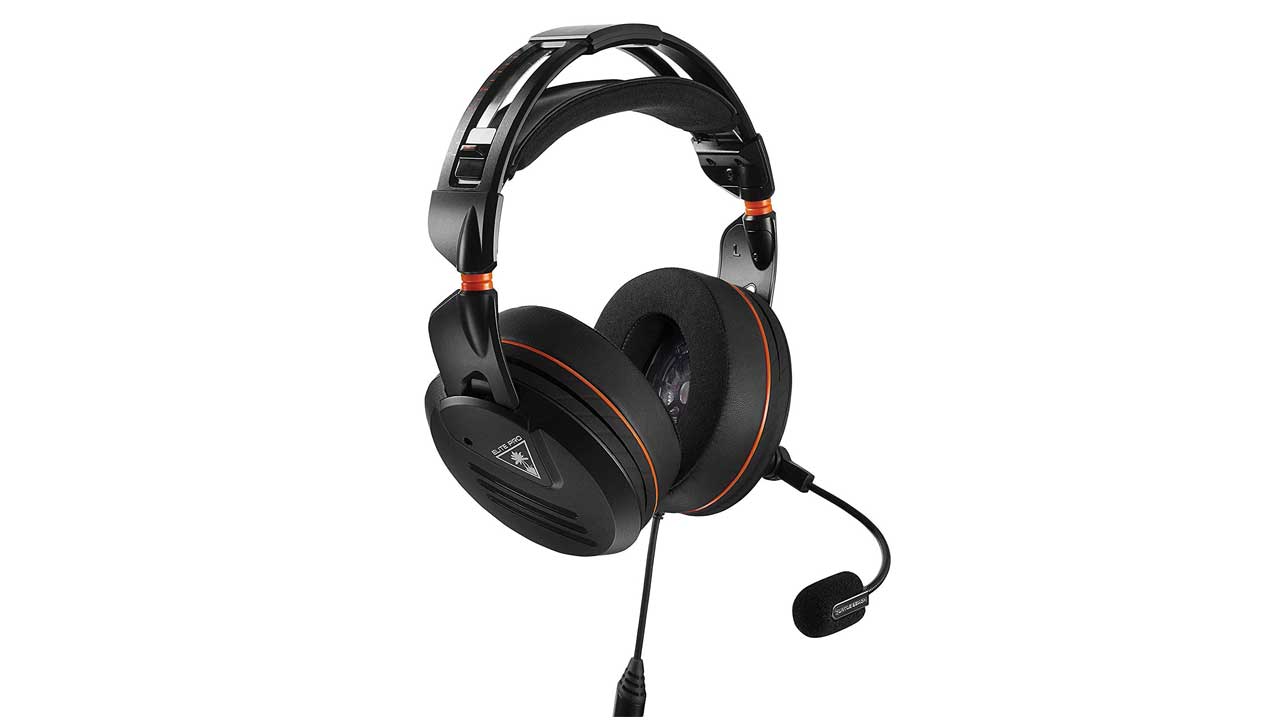 Premium headphones for the Xbox One on Amazon India

The Xbox One is a console that has a host of features. It comes with a 4K HDR Blu-ray player, support for HDR games and above all, Dolby Atmos audio. If you have the Xbox One X, then you can enjoy games in glorious 4K. But what's the point of all the visual fidelity if the audio experience isn't up to par. If you are one of those looking for an immersive audio experience while gaming on your Xbox One console, then these are some headsets to consider that are available on Amazon.in. This list is based on the features and specifications the headsets bring to the table.

The ASTRO Gaming A50 brings with it an over the ear design and a mic that can be moved out of the way when you want an intimate single-player experience. It boasts of support for Dolby 7.1 surround sound. It comes with a base station and the headset connects to it wirelessly. It also sits magnetically on the base station to charge. The headset has a claimed battery life of more than 15 hours. Apart from the Xbox One, the headset is also compatible with a PC or Mac. The ASTRO Command Center software offers users access to different EQ presets and these presets can be accessed from the comfort of the headset.

The unique thing about the SteelSeries Arctis 9X is that it connects directly to the Xbox console just like a wireless controller. There is no need for a cable or dongle to connect the headset to the console. The headset claims to use a bidirectional design on the microphone, the same used by aircraft carrier deck crews, for noise cancellation. The headset has a claimed battery life of more than 20 hours. The headset also comes with a steel headband. Apart from the Xbox One, the headset also claims to be compatible with the next-gen Xbox consoles, increasing the life of this accessory.

The Razer Kraken Tournament Edition has THX Spatial Audio to add to the immersion. The headset also claims to simulate positionally-accurate sound in a 360-degree sphere for a more natural and lifelike experience. It also boasts of custom 50mm drivers. The headset plugs into a controller that lets users customize audio and mic controls for on-the-fly personalisation. The headset also claims to provide a perfect mix of game and chat volume, which is key during team-based competitive play.

The Elite Pro claims comfortable to wear, even if you wear glasses, thanks to their patented, pressure-relieving technology. It has 50mm Nanoclear drivers that claim to let you hear the game and hear your teammates clearly. The headset is compatible with your console and the PC. For a comfortable fit, the headset boasts smooth Asahi spandex fabric combined with unique gel-infused Memory Foam. The headset weighs 703g.